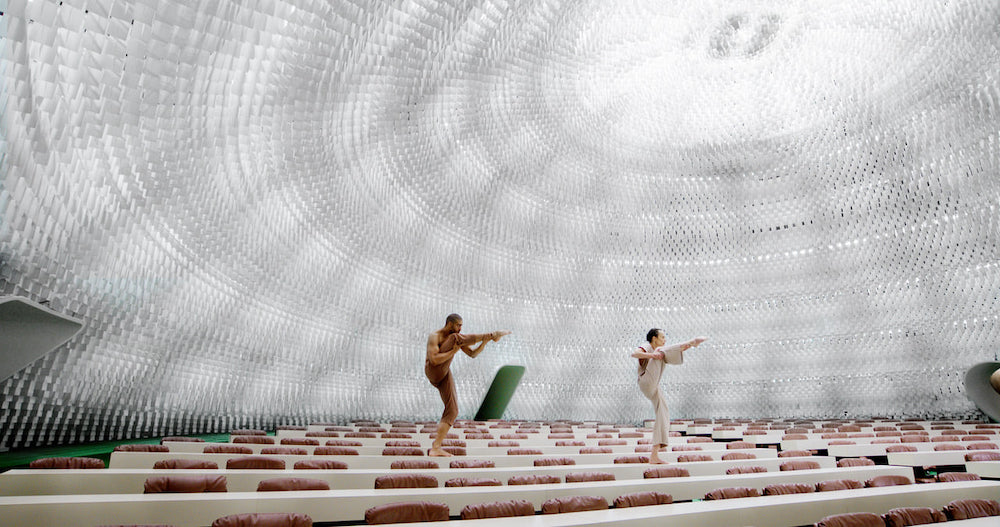 We are delighted to announce the Phase 3 programme of the 39th EVA International, which will open from 24 September through to 14 November 2021. The exhibition programme features over 19 presentations by Irish and international artists and collaborating curators, across four venues in Limerick and online. Taking its reference from the “Golden Vein,” a 19th-century descriptor for the agricultural bounty of the Limerick region, the 39th EVA International programme seeks to address ideas of land and its contested values in the context of Ireland today.

Guest Programme: Little did they know

Curated by Merve Elveren the final phase of the 39th EVA International’s Guest Programme, Little did they know, features two research presentations and eleven artist projects, which will extend across venues Park Point, Limerick City Gallery of Art, Sailor’s Home and via a dedicated online platform.

At Limerick City Gallery of Art, We realised the power of it, is an installation of archive material from the Derry Film and Video Workshop – a women-led film production company, formed in Derry in the early 80s. A research presentation led by Sara Greavu in collaboration with artist Ciara Phillips, it includes previously unseen footage, photographs and documents that trace a history of the workshop, exploring concerns with gender, class, the Irish ‘national question’ and the legacies of imperialism.

At Park Point Sexuality of a Nation: Lionel Soukaz and Liberation Politics presents films by queer activist filmmaker Lionel Soukaz, produced in the context of the sexual liberation movement in 1970s France. In addition to the film presentation, a series of online forums led by Paul Clinton will explore the work’s relevance for intersectional and anti-capitalist queer debates in the present day.
Across venues in the Little did they know programme, artists Benji Boyadgian, Oisín Byrne with Adam Gibbons, Jasmina Cibic, Barış Doğrusöz, Minna Henriksson, Melanie Jackson & Esther Leslie, Zeyno Pekünlü, Hannah Quinlan & Rosie Hastings, Krista Belle Stewart, Rayna Teneva & Mustafa Emin Büyükcoşkun, and Driant Zeneli present artworks that address issues such as visibility, representation, and reclamation in the context of contested landscapes across the world.  Little did they know, opens at Park Point and Limerick City Gallery of Art venues from 24 September – 14 November, and Sailor’s Home from 1 October – 14 November.

Adjacent to the Little did they know programme is a series of EVA International Partnership Projects, developed in collaboration with national and international organisations.

At Park Point, Orla Barry’s installation Spin Spin Scheherazade (2019), developed in collaboration with Mu.ZEE, reflects upon the culture of disconnection from the natural environment, drawing on the artist’s own rural background and current occupation running a successful pedigree Lleyn flock alongside her art practice. One of two projects developed in collaboration with the Magic Carpets Creative Europe network is Inês Neto dos Santos’ Fermen Tour – Limerick, unfolding as a series of performative workshops and an edible installation taking place across various venues in Limerick during October and November (see eva.ie for updates). The second Magic Carpets collaboration is Anca Benera & Arnold Estefan’s video installation Blue Ground (2021) – draws together a number of references and geographies that share a common mineral: the diamond.

At spacecraft, Em’kal Eyongakpa’s Mámbáy bebhɛp 43r /mɛnyu nɛfaŋ/ bakay nɛkɔ, presents an immersive sculptural and polyrhythmic audio installation at spacecraft, that draws on the artist’s interests in the relationship between oral culture and the natural environment. Booking is essential, to make a reservation please click here. Developed in collaboration with IMMA as part of the Encounters commissioning series, this work is the first iteration of a two-part presentation; the second part will take place at IMMA during Spring-Summer 2022. Partnership Projects will open at Park Point 24 September – 14 November, and spacecraft 8 October – 14 November.

Newly commissioned works by Áine McBride and Emily McFarland will be presented across the exhibition programme, developed as part of EVA Internationals’s Platform Commissions initiative.

Black Bog (2021) and Shallow and deep (2021) are the final two-part video installation in Emily McFarland’s “Dtan-a-goo-saran-dthu (The Wind’s Changed)” series that explores the changing ecology of a particular landscape in the Sperrin Mountains of West Tyrone. Áine McBride will present and/or land (2020), a sculptural work at the entrance to the Sailor’s Home – a 19th century building that was originally designed as a resting place for international sailors, and accompanying this will include a series of photographs presented in bespoke frames, distributed across various locations in Limerick city. Platform Commissions will open at Park Point 24 September – 14 November, and Sailor’s Home 1 October – 14 November.

For more updates on the programme please see the www.eva.ie