Election of the most memorable Kaunas cultural initiative
Feb 12, 2021 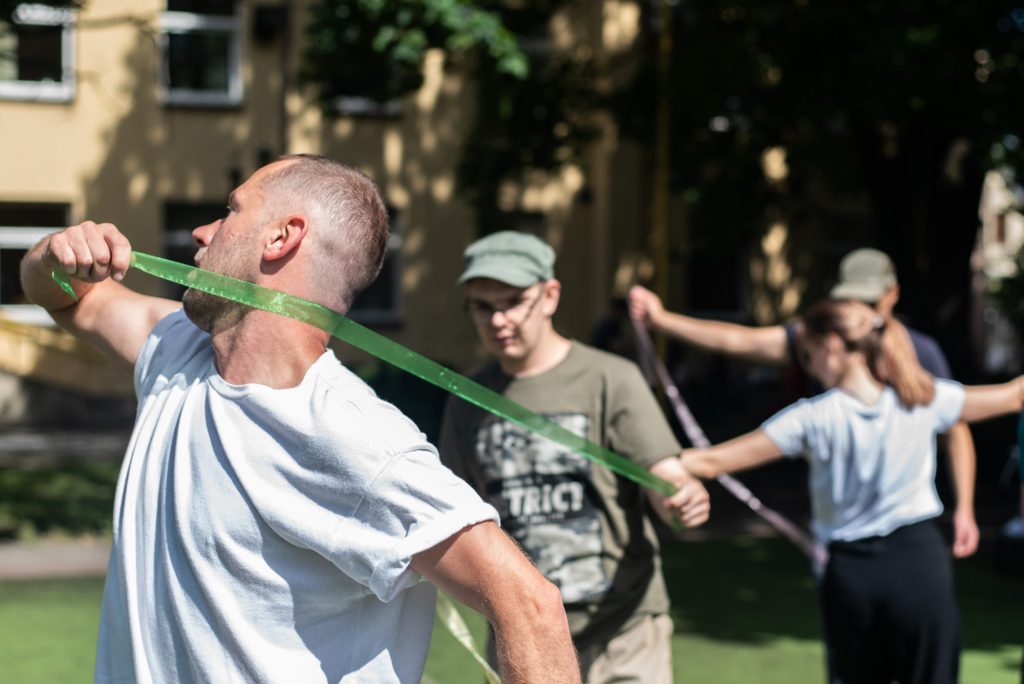 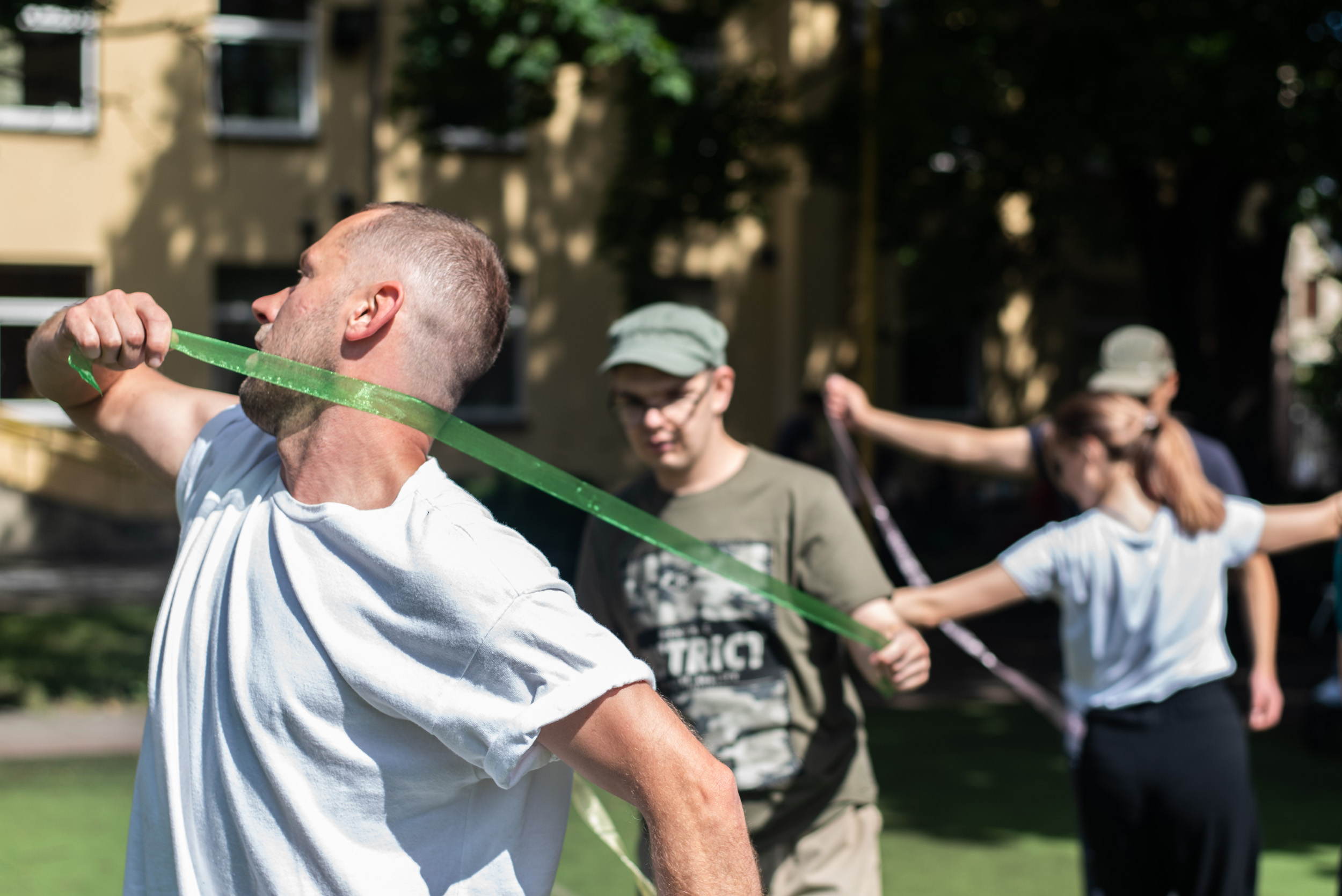 Kaunas Artists’ House for the third time this year are inviting people to vote and elect the most memorable cultural initiative of Kaunas city and region.

The candidates were chosen by various culture organisations, artists and others who are actively interested and engaged in culture. A shortlist of 30 cultural initiatives of 2020 is announced. The list contains projects that managed to adapt to difficult conditions and managed to accomplish them both live and virtually. Now we are entering the second stage and invite the audience to vote on the most memorable cultural initiative. When choosing who to give your vote to, we encourage you to take into consideration the effect of the initiative to different groups and communities and initiatives’ adaptation to ongoing pandemic.

You can vote in here.

Among these 30 shortlisted candidates there are two Kaunas Biennial and Magic Carpets projects:

The Tales of Kaunas – nine artists from Kaunas created six contemporary tales that were inspired by the writed Julius Kaupas book “Daktaras Kripštukas pragare”. The book is a set of tales that delves into philosophical thoughts, humor, eternal values, wisdom and motives of tales. These are the themes that authors of this project conveyed to the viewers of tales. Using their mobile phones people can scan the pictures that were put at different places in the center of Kaunas, to watch and listen to the tales that are based on legends and secrets of Kaunas city. 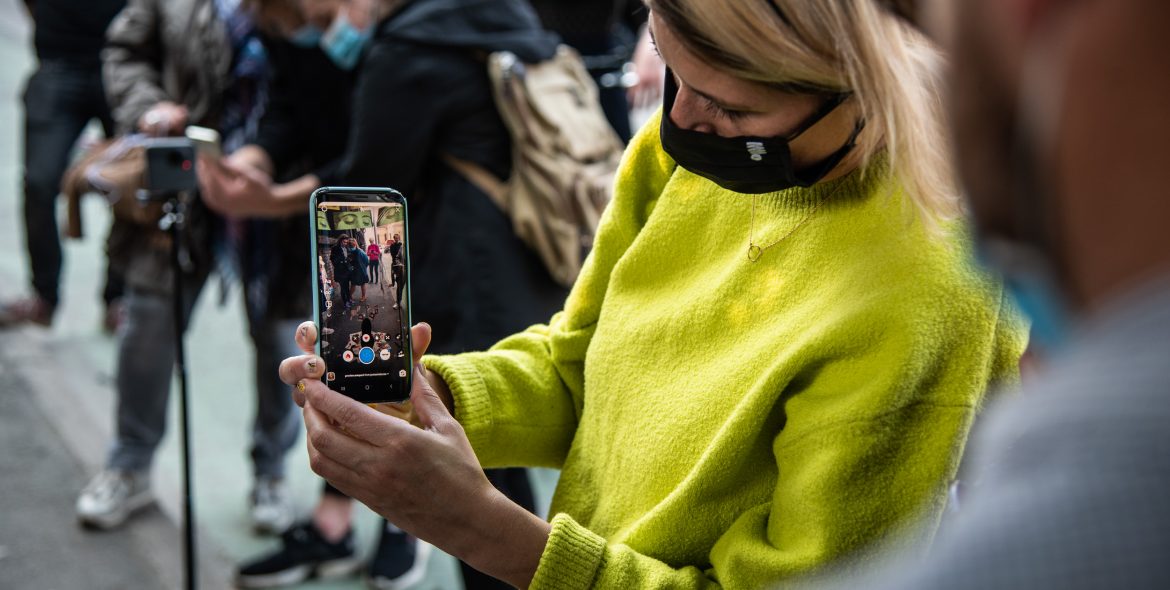 Creative movement laboratory – focused on people with disabilities center “Korys” creative movement laboratory became an open space for participants to improvise, feel freedom of dance and to become a part of the dance community. Partakers of this project participated in various creative tasks and used objects like elastic rubber bands, tennis balls and ribbons that helped them feel freedom and fluency of dance. 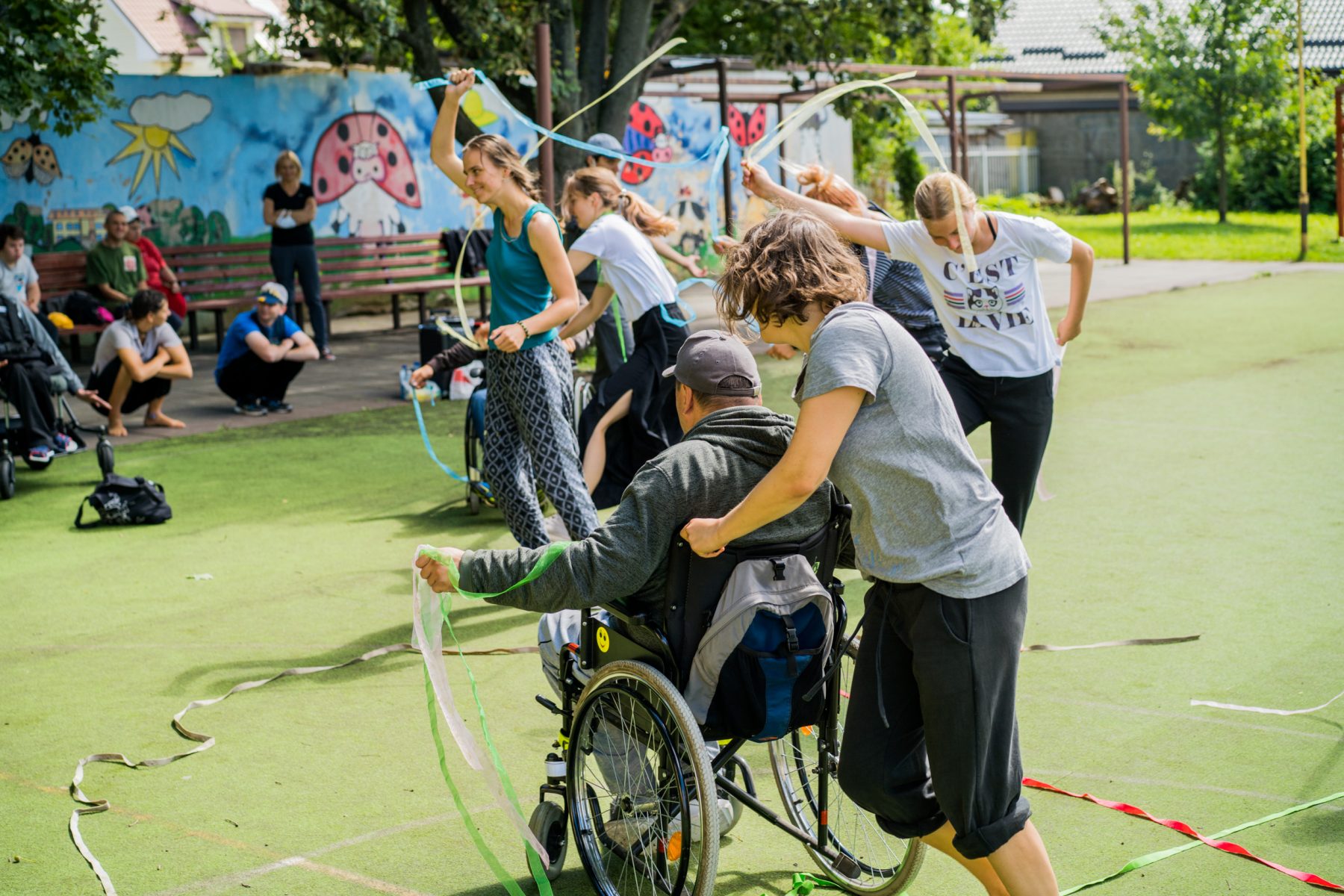 Both of these projects were curated by Kaunas Biennial and were presented in Kaunas during the summer of 2020.