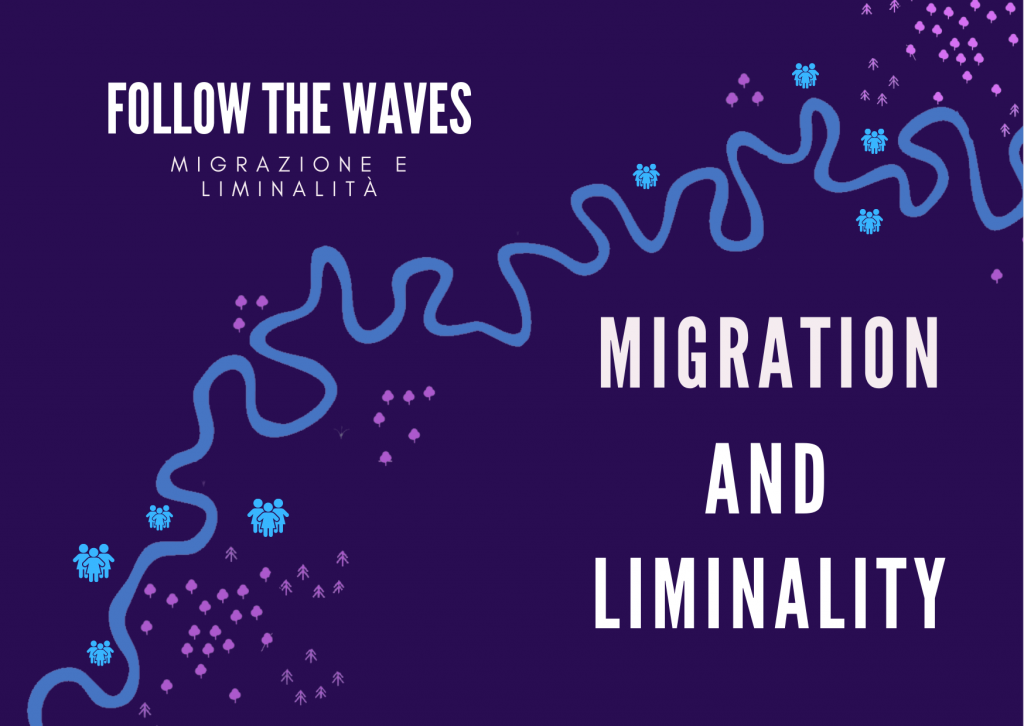 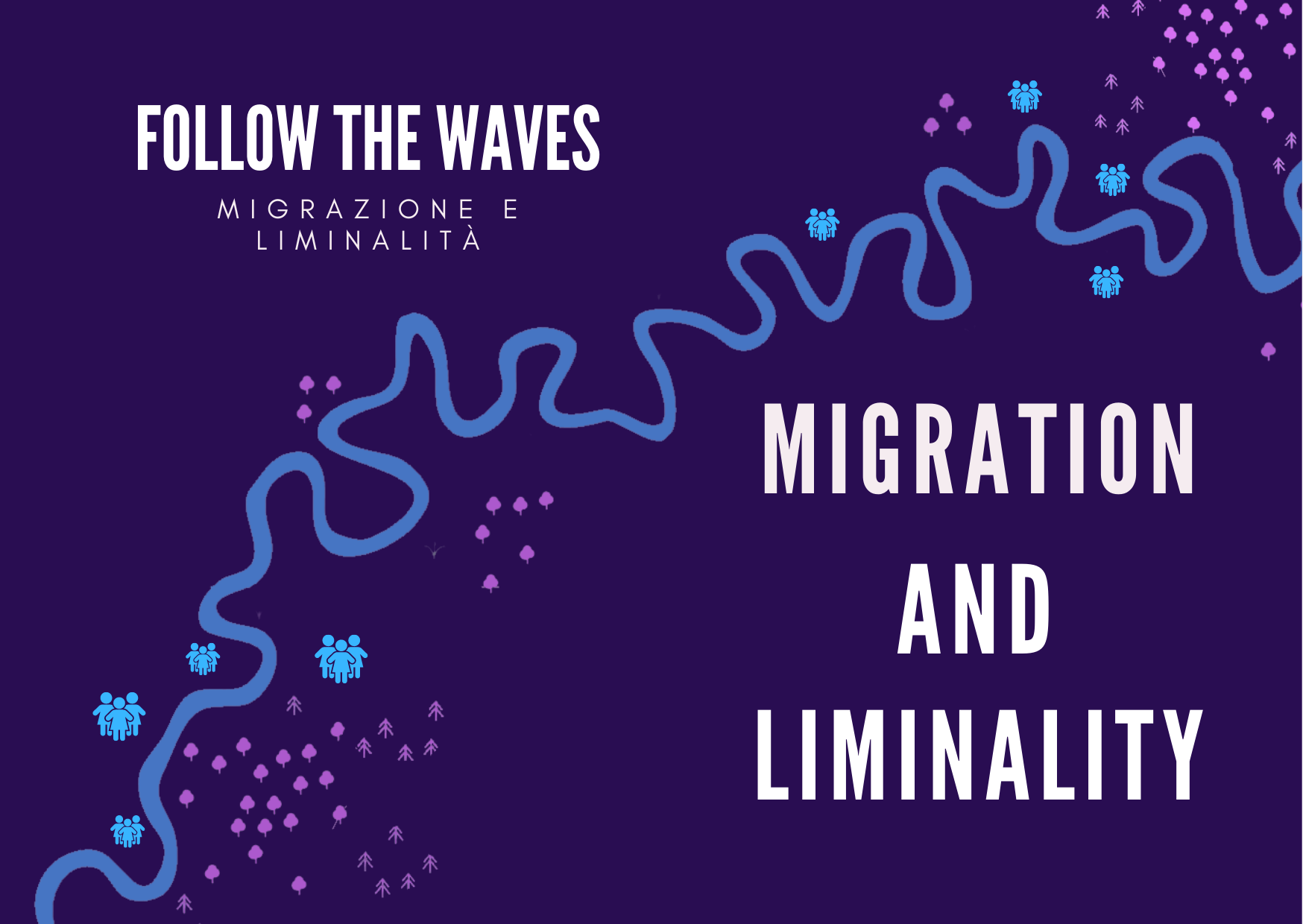 The series of talks entitled Follow The Waves… draws our attention to important subjects, some of which have become everyday topics, while other seem to be forgotten.

The series is set up as an opportunity for dialogue and reflection that will lead, at the end of 2021, up to MagiC Carpets Landed in Kaunas, the European Capital of Culture.

The fourth event in the Follow the Waves series is dedicated to two important issues, different while also being interconnected: MIGRATION AND LIMINALITY.

This panel discussion is intimately and ontologically connected to the Magic Carpets project, which can be considered a project of artistic migration. During the four years of Magic Carpets, artists crossed the physical and cultural boundaries of various communities, often unknown, creating projects of cooperation, collaboration and sharing together with the community.

By nature, migration suggests a condition of movement, while in its most tragic sense it is often an escape. Placing this concept next to the idea of liminality, which instead indicates the stasis of an in-between space, may seem oxymoronic at first glance. While migration seems to directly imply constant movement, liminality indicates the condition of being in an unknown, inescapable space, unable to go further, or go back.  The two conditions very often end up being not only connected to each other, but even consequential, since those arriving in a new country often find themselves not feeling at home in the new place, but no longer feeling at home in the place they left either.

This often entails feelings of disorientation and loss of identity.

In analysing these concepts, we will attempt to respond to a question: can art become a way to express this condition – these conditions – and even shape a new identity?

The first three talks in the Follow The Waves series, Words and Tales, Communities and Public Spaces and Co-creation, can be viewed on Latitudo YouTube channel.