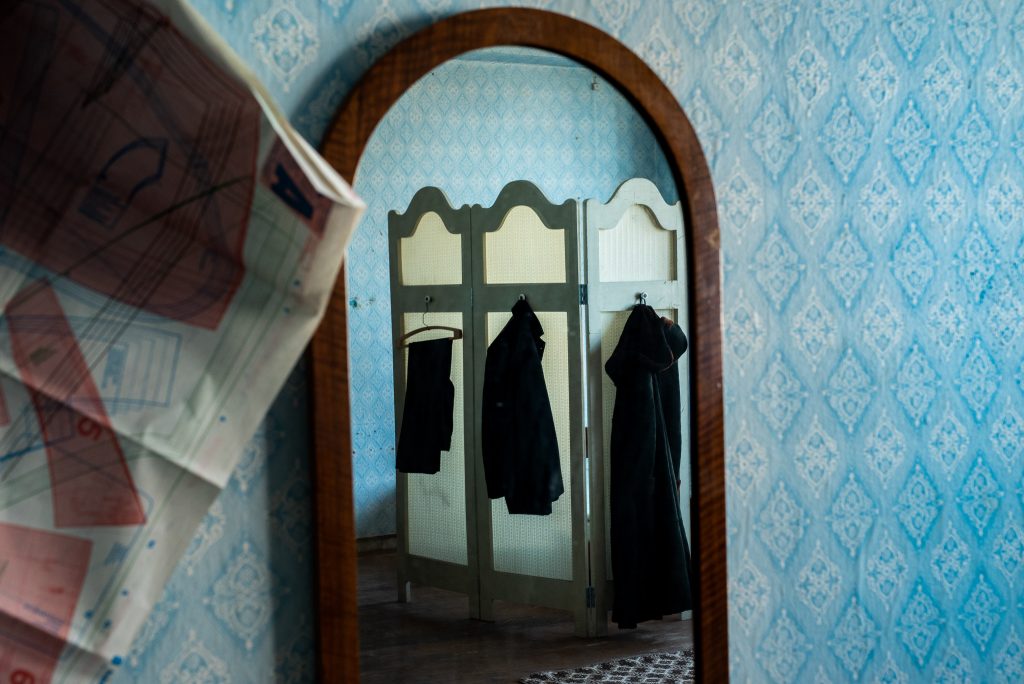 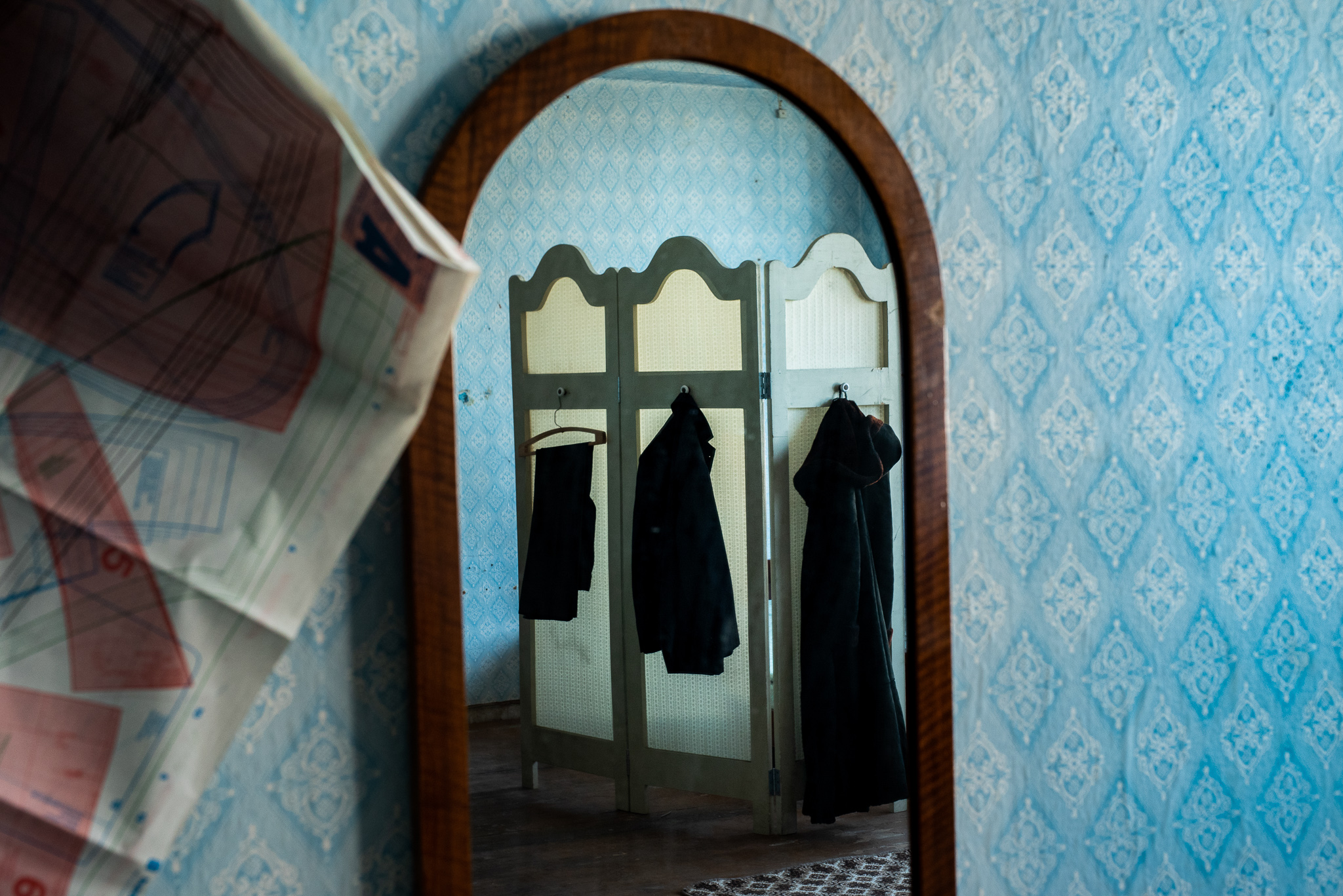 MY HEART IS A VOID. THE VOID IS A MIRROR. RIGA EPISODE

Cities are full of spaces that reveal various periods of its history and past. They can become like time capsules or evoke uncanny feelings related to them being like out of their time and context. During his residency in Riga (Latvia), Italian artist Gian Maria Tosatti used an abandoned factory space for large-scale installation, creating a surreal impression that a spectator has just stepped into the life of people, who have evacuated it moments ago. It is Gian Maria’s second installment, as the previous took place in Catania, yet in the context of each city, it gains new meanings and implications.

Gian Maria Tosatti (1980) is an Italian artist who creates site-specific installations. Tosatti made his first steps into the art world at the Centre for Theatrical Research and Experimentation working on performances, but later undertook artistic research between architecture and visual arts which inspired all his subsequent works resulting in site-specific installations. His projects usually are long term investigations on specific topics related to the concept of identity from the political and spiritual standpoint. Tosatti is also a journalist; he writes essays about art and politics. His work has been featured in solo and group exhibitions in Italy, the USA, Cuba and Israel. Tosatti has won several art prizes and his exhibitions have been critically acclaimed by art magazines ArtReview, Domus and Artribune.

A key that will help to decode this project’s context in Riga, is its public space, which is becoming smaller. Formally it belongs to every citizen but in reality, it seems that people here don’t consider public space as their own. One might get the notion that public space in Riga is owned by a small group of individuals who have the power to influence the way how the common areas are being changed. Any “free space” is most likely being transformed into a parking lot or supermarket, trees are being taken down, cars dominate in the city and people work their way around the parked vehicles. People live together yet without really meeting each other. So, the question is, is it possible to create a new space together and what would be the artist’s role in it? Can it help bringing people together? Or is it possible to reclaim a space no longer used and bring it back to life? And what does it really take to exorcise the ghosts of the past from it?

Therefore, “My Heart is a Void. The Void is a Mirror – Riga Episode” is a segment, not an isolated event, establishing continuity not only in terms of space but time as well. The continuity of the artist’s work carries a message in itself: embarked upon a journey around distinct European cities, he witnesses the present state of our civilization and writes a new visual novel for each one of them.

According to the artist, while Europe is typically perceived as a confederation of states in peace and prosperity. The truth is quite different… The continent still experiences – and is perhaps culturally disposed for war, ethnic cleansing, the destruction of cities. Is the delicate historical passage through which we currently travel purely a trauma or an opportunity? Is it the funeral of our civilization or its rebirth?

Walking around the rooms, where it seems the life has been bustling just moments ago, in the gloomy corridors and spaces of an abandoned factory, still full of the artefacts from its industrial past, the space seems like an unclaimed territory, stuck somewhere in transition from its past to present, and devoid of people somewhere along the way.