Artists open communities for co-creation: awards of the most active spots in Europe
Nov 21, 2019 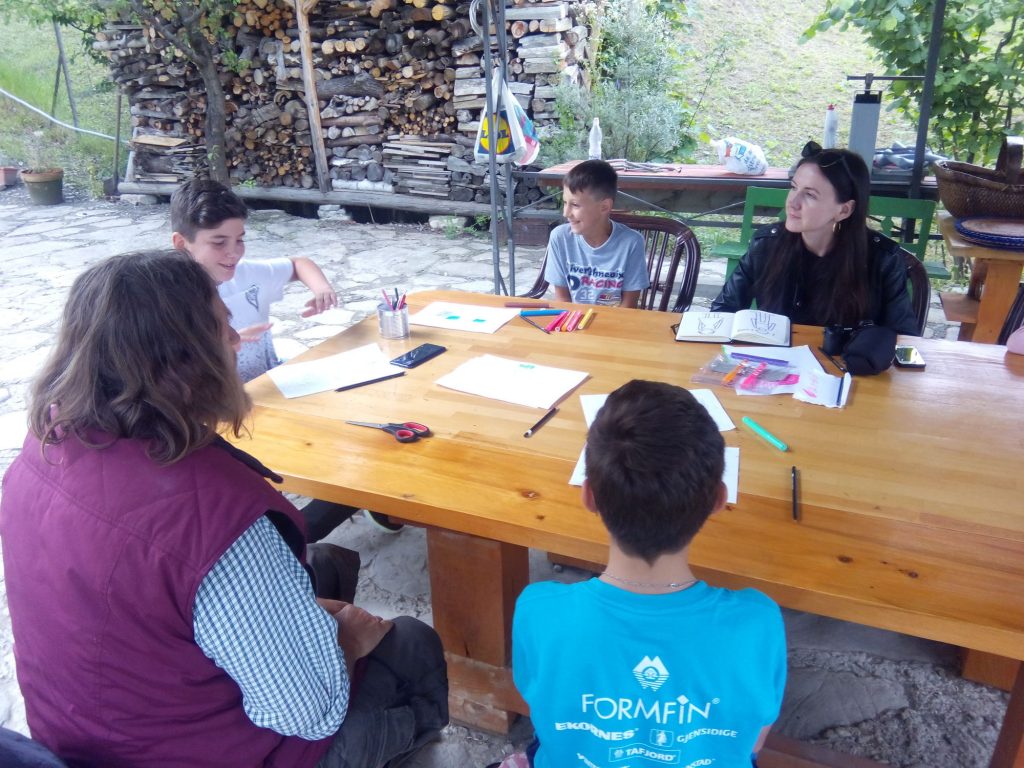 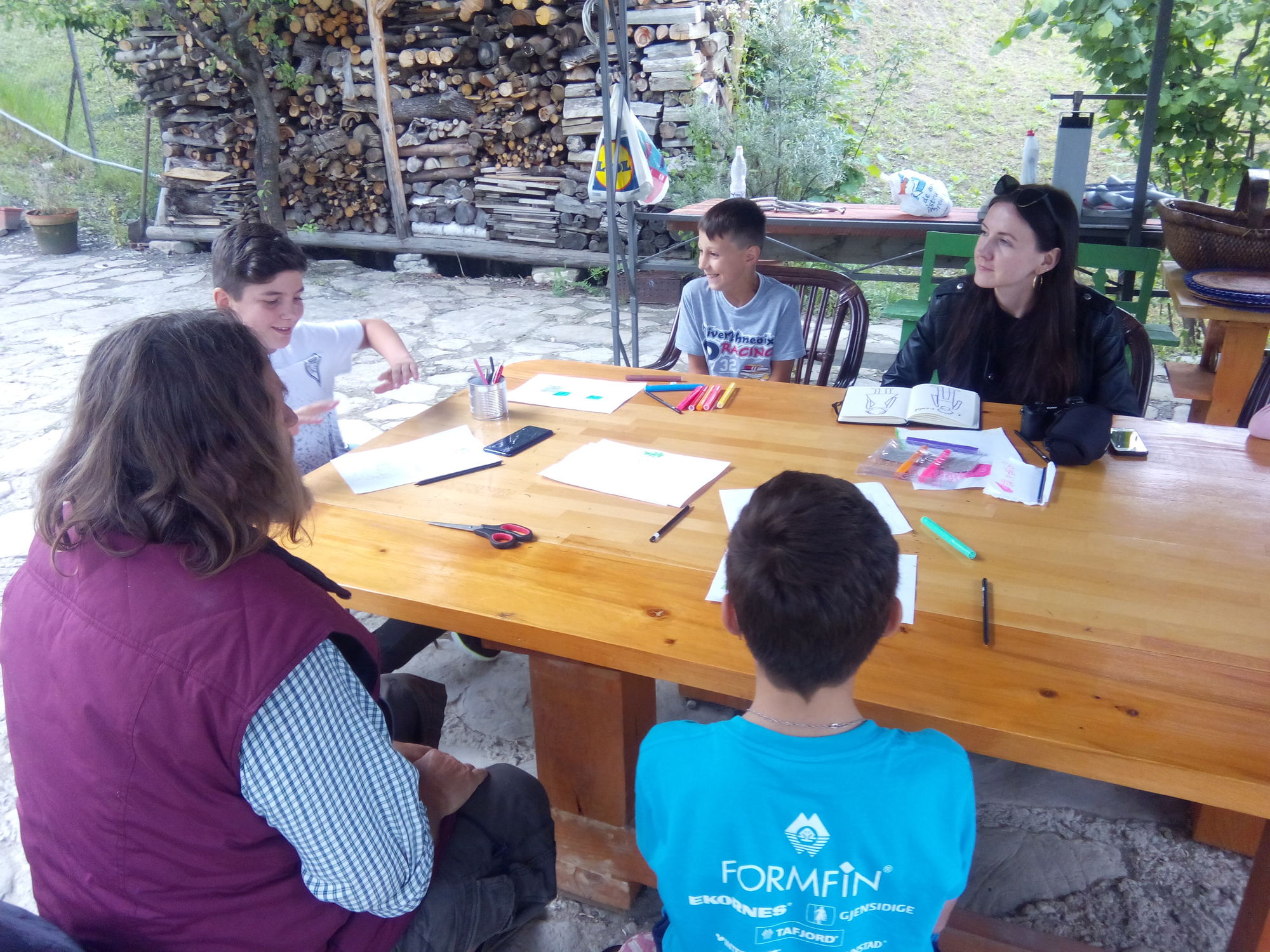 Last month in Rome, European community awards Co-create & Comprehend were handed to their winners. The awards organised for the second time by MagiC Carpets, an international project coordinated by Kaunas Biennial, were shared by the communities of Slon (Romania) and Novo Naselje (Serbia) as well as the Italian organisation Pontedicontro. Among thirteen project participants, other nominees include the union of artists-mothers Mothers Artlovers in the Czech Republic and communities of Šančiai and Akademija in Kaunas.

According to Ms. Neringa Stoškutė, head of MagiC Carpets, this award is unique, because it awards not cultural organisations or artists, but rather local communities. MagiC Carpets platform includes various communities to join artistic activities that have an opportunity to share their stories, myths, adventures, thus revealing for artists who have come from abroad the local context. Such live encounters and exchange of experience as well as the co-creation between the local communities and foreign artists create a better space to develop intercultural, emotional and social environment.

This year, the majority of MagiC Carpets curators voted for the community of children in Slon and the community of Novo Naselje neighbourhood. Children from the village of Slon were awarded for their curiosity, openness and desire to communicate with foreign artists and learn from them. Novo Naselje community was exceptional because of its unifying desire to come and act together. The third place and a part of 3000-Euro cash fund was awarded to the Italian organisation Pontedicontro which works with children from families facing social exclusion and aims to develop their sense of community through artistic projects.

“European community award is no coincidence; it carries a message and encourages activities of local communities and their participation in the cultural area; moreover, it ensures the continuity of MagiC Carpets project. Local communities were awarded irrespective of the success of the project, but rather their general impact on the local culture and social environment. Certainly, the more open active the communities, the more successful the project is, and more sustainable project outcomes are. Such initiatives should be encouraged, and this award allows doing precisely that,” says the head of the project.

MagiC Carpets is a four-year international project co-funded by Creative Europe (2017–2021), carried out by Kaunas Biennial as a leader with fourteen organisations-partners from different EU and candidate states. The project joins emerging foreign and local artists with local communities to implement joint art activities.