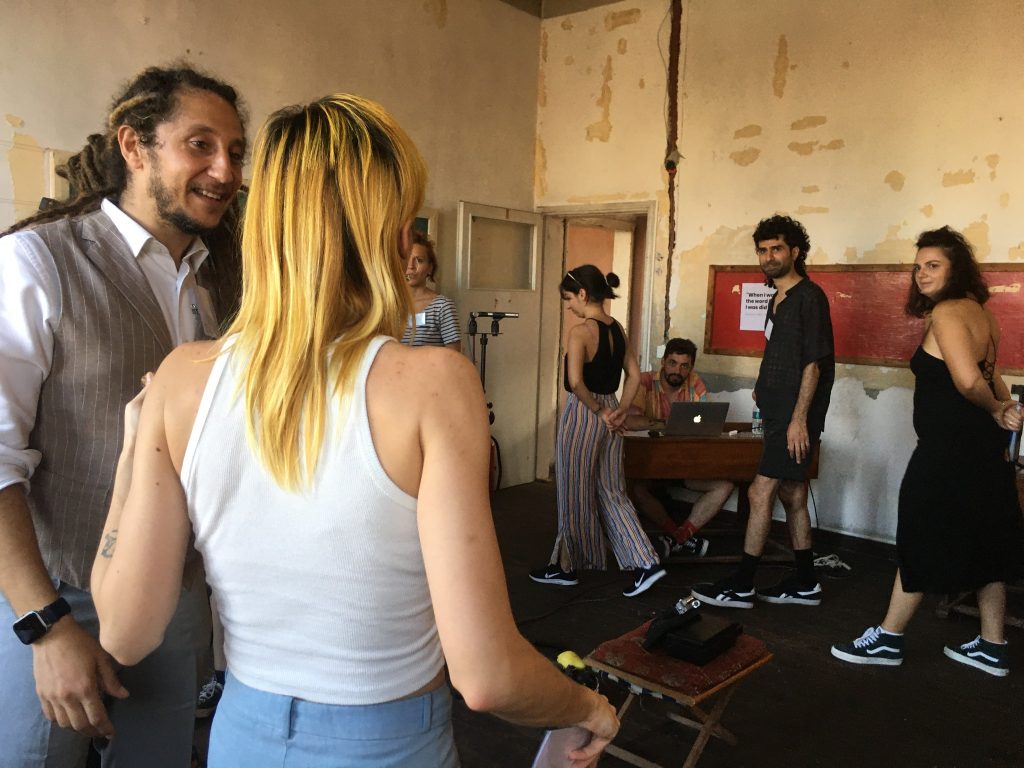 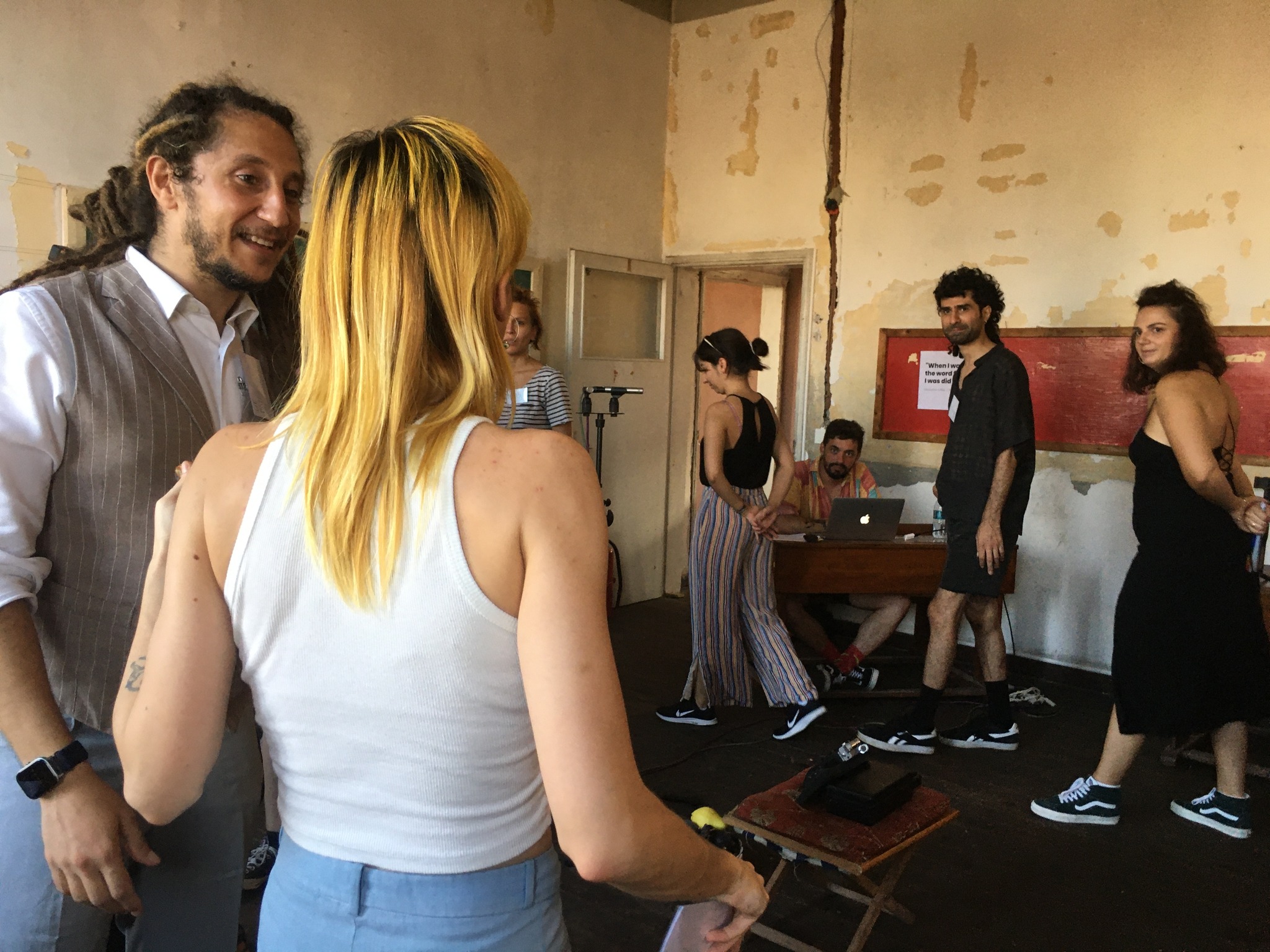 Circe
This is the first of the three relational workshops released for the Mahalla Festival in Istanbul. We wrote together and sang to Calliope, the muse of poetry, about the stories of the sorceress Circe, a feminist witch.
In a world where power belongs to males and women are mothers or wives. Circe is an autonomous and independent woman. Who rules her island not with weapons but with seductive magic.

The True Story of the Trojan Horse

In fact, Odysseus did not use the unicorn to destroy the city but to build peace between peoples and bring an end to 10 years of bloody warfare.  The only way to end a war is to stop fighting. And what better than a Trojan unicorn?
The Story of the End
Tiresias, Cassandra, Chalcante and many clairvoyants in the Iliad and Odyssey. But who are the clairvoyants today? They are scientists. The prophets of that time announced destruction but the people in power did not want to believe them. Powerful people preferred to ignore or kill the clairvoyants rather than change their attitudes and heed the prophecies. This is happening today with scientists and climate change. You don’t need to be wizards and witches to understand the future, science says so. It just needs to change our way of life.
Videographers: Murat Kahya, Aykut Guler, Selcuk Uzanır
Sound design: Can Gürses
Special thanks to Latitudo Art Projects, Alberto Tetta, Benedetta Carpi De Resmini, Damla Nada, Ömer Koçak, Paola Farfaglio, Sabine Küper-Büsch, Shahzad Mudasir, Taner Yücel, Thomas Büsch