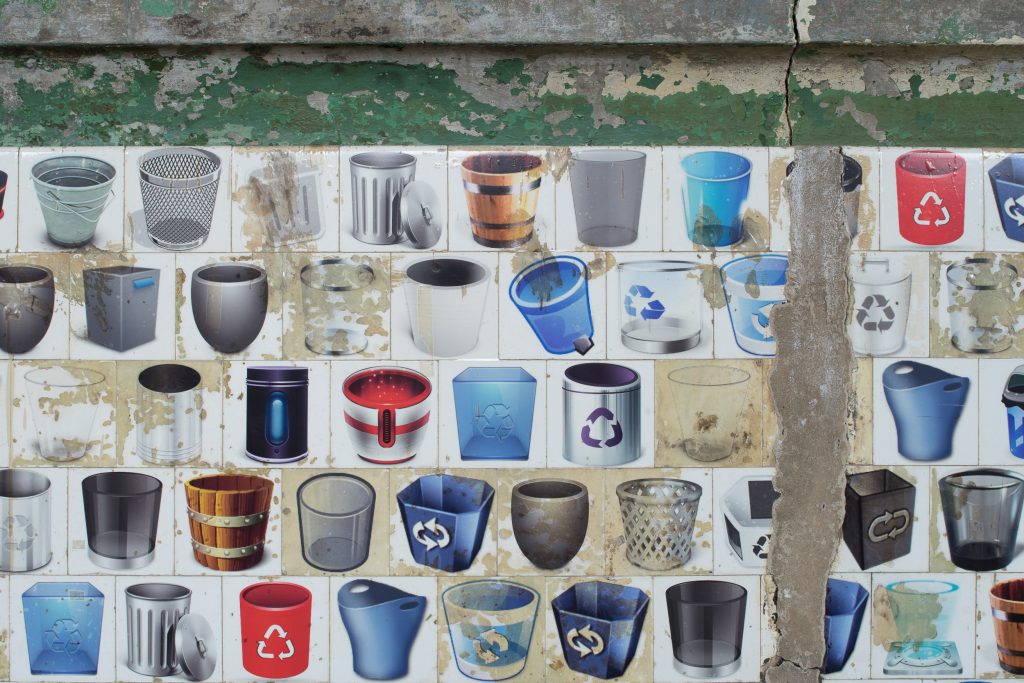 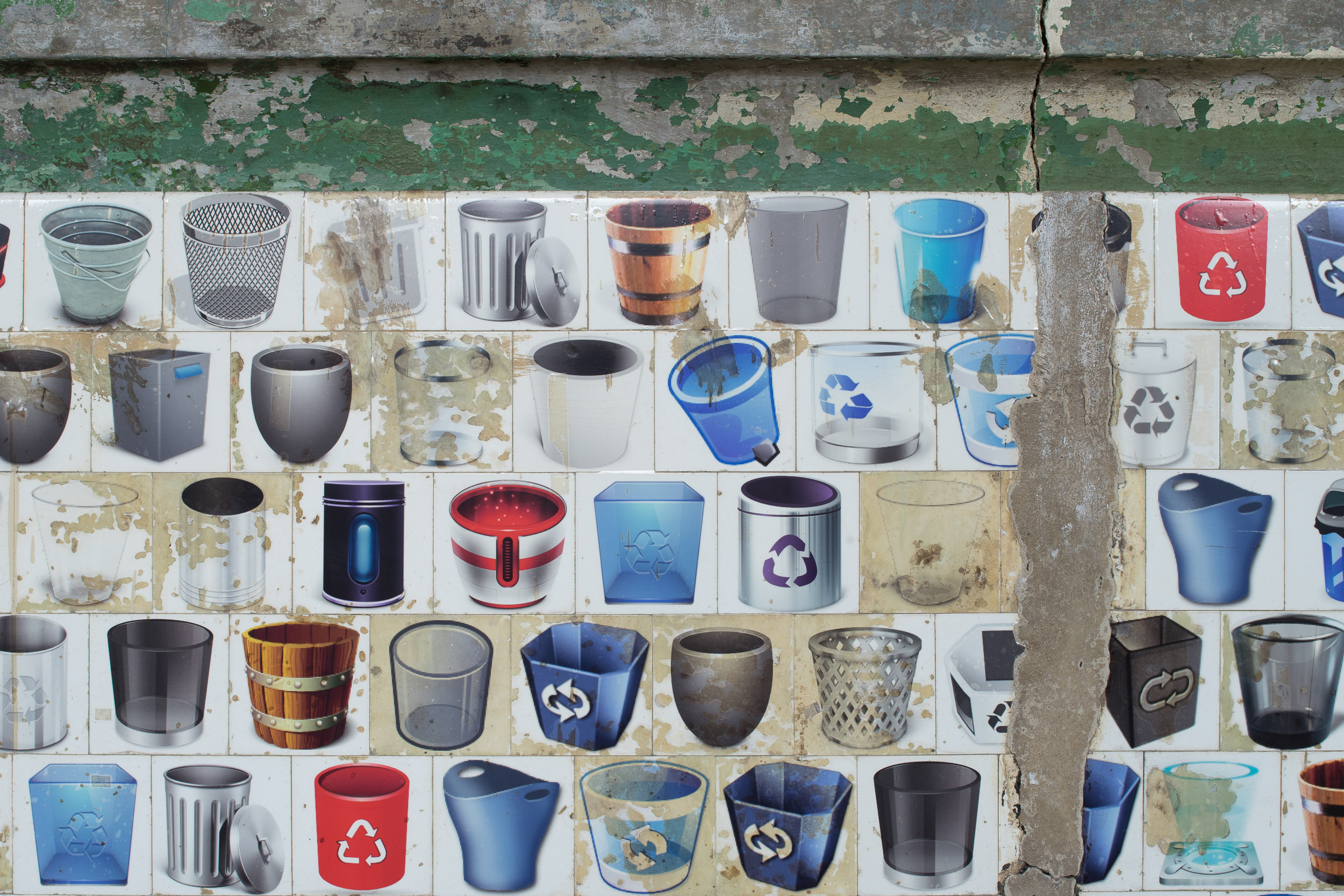 If we wish to speak of reality, we should be mindful of the words of Hannah Arendt. She ascribes extraordinary importance to the fact that we may only regard as genuine reality that which reveals itself in the public sphere. Arendt maintains that a common world exists only within a multiplicity of perspectives. Her ideas in the field of philosophy and political theory might appear outdated. Nevertheless, at present I feel that the pivotal role of the public space is being overlooked.

Overwhelmed by garish advertisements and slogans stalking us at every step, the public space of contemporary cities reflects the fragmentation and, paradoxically, the inner emptiness that society suffers of. When was the last time you experienced absolute silence or saw a building in the city centre with no advertisements? Cheesy souvenir stands, soulless discos for tourists, mass hysteria aroused by seasonal sales, local shops making way for international chain stores… Behind the curtain of fake news, sensationalist stories are being patched  together according to opinion poll data to conceal actual events. The “world created by the mass media”, as Jürgen Habermas warned us some time ago, “is only ostensibly public; however, the integrity of the private sphere is also illusory, as it assures its consumers.”

In the words of Jan Keller, society is breaking down into a mosaic of highly volatile groups of customers that come together and drift apart more or less randomly on the basis of their free choice, expressing the lifestyle that they select for each new season. One freely constructs their life from elements collected from the different shelves of society. According to Arendt, this represents the “radical phenomenon of privatisation, namely a condition in which nobody can any longer see or hear or be seen and heard. All are imprisoned in the subjectivity of their own solitude…”

In the current hectic era, we are increasingly inclined to escape into virtual cyberspace and simply have no time for our own experiences. As the famous Danish architect Jan Gehl says, we replace active presence with telecommunications, participation and experience with a passive observation of images capturing what other people are experiencing in other places.

When are we actually ourselves? Using prefabricated forms of communication that create the illusion of social links, not only do we generate profits for large corporations (wages for Facebook), but what’s worse, we withdraw ourselves from the authenticity of our own being.

In the 2009 article Magic Circles written for Manifesta Journal 7, Anselm Franke describes how spaces create zones of contact between subjects and “worlds”. The scripts that stage this contact predetermine their actors (as customers, visitors, passengers) through generic phantom-profiles, thus generating subjectifying magical circles waiting, like negative forms, to be filled in. By entering these spaces of mediation, which are both a linguistic system and a pictorial space, we embody the scripts determined by today’s geopolitical power structures.

These days, not even public space eludes these limits. With the advent of the dominance of rationality and economics oriented on progress, hand in hand with the privatisation of the public sector, modern cities have prioritised their practical, service-driven and symptomatically aesthetic side over the quality of social life. For this reason, non-places of transport, consumption and also communication, characterised by anonymity, the loss of links to physical locus, the instrumentalisation of cultural meanings, unification and depersonalisation, are proliferating. As Augé points out, in these transit zones people exist next to each other but do not live together. The diverse voices of individualities merge into an unbearable noise lacking cohesion. This imbalance between the private and the public, which the American sociologist Richard Sennett proclaimed to be the tyranny of intimacy, is shaking the very foundations of democracy.

Whether we are aware of it or not, at a time when the mechanisms of the market economy have infiltrated not only the surrounding world, but we ourselves have become their medium, the search for reference points is, at the very least, arduous. And one of the paths to rediscover the genuine relationships and meanings that are indispensable to avoid the deterioration of our identities leads through the shared space which we create together. Every step in this joint presence, participation, or, on the contrary, showing unconcern, tells the generic story of our reality.