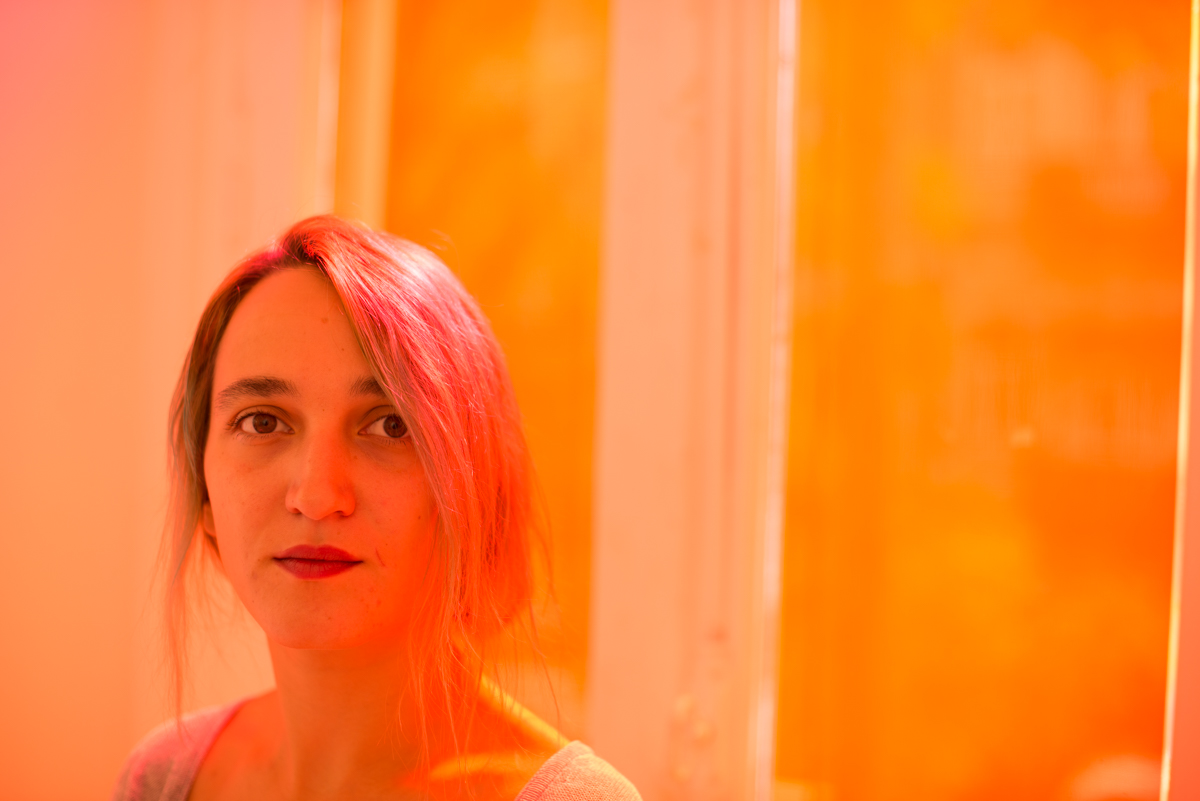 Why are you a part of MagiC Carpets: I think it’s amazing how this project connects people and places. The network that is being created will continue growing and resulting in many interesting collaborations.

Annual Contemporary Art Exhibition (Transformed into Biennial in 2022) gathers up to 40 artists of different generations, working in variety of mediums under one roof, presenting solo/duo shows in separate rooms. Because of its scale and format, OXYGEN chooses non exhibition spaces and transforms it to the art space for two weeks. The pre-exhibition working process, site specific installations and artistic interventions are big part of the show.

In 2018, I co-founded Oxygen together with Propaganda.network and co-curated its first two editions (2018, 2019). The goal of both editions was to show the live processes of contemporary art in Georgia, as well as artistic responses to the social, political and environmental issues.

“Shipwreck” was a group show dedicated to the subjects of emigration, migration, refugees, forceful resettlement and inequality and invited viewers to analyze the newest international and local history in a poetic manner. Artists from Azerbaijan, Canada, Germany and Senegal presented their work next to especially produced pieces by Georgian artists.

The original exhibition entitled as „Gericault’s shipwreck revisited” was curated by Alfons Hug and Asli Samadova in Baku in 2018. After the finisage, curators, together with Goethe Institute, decided to show the exhibition in neighboring countries as well. In 2019, I curated the Tbilisi edition of the exhibition, I adapted it to the local context by inviting Georgian artists to join and tell their own stories. ‘Georgia has much to tell about migration. It is a home to many internally displaced Georgians, as well as a shelter for refugees and migrants from neighboring countries. It is also a country that has lost almost a quarter of its population to immigration. This exhibition is an attempt to tell different stories from different perspectives: many of them are being told by artists that have gone through this journey themselves. Some stories concern people who found a safety haven here, others – somewhere else, and some will attempt to mediate about ‘the biggest human crisis of our lives’’ – stated the exhibition text.

To Protect My House While I’m Away

The installation by Nika Kutateladze was shown in the soviet type apartment in Tbilisi. The apartment itself, as in previous works by the artist, was an important part of the work. Thorn bushes brought from Guria region (Georgia) filled the house completely, leaving only small corridors for visitors to carefully pass and observe the rest of the house through thorns.

The concept of the installation, written on the small piece of paper just outside the apartment, stated: ‘The work is a replica of an abandoned house in Guria region, filled with thorn bushes aimed at protecting the house from burglars and animals.

The work was realized by Propaganda.network, in the frames of Tbilisi Architecture Biennial.

The group show of Georgian artists reflected on the relationship of humans and nature and the artistic point of view of the subject. The show was held in contemporary art gallery 4710, curated by its two co-founders, Ana Gabelaia and Nini Darchia.
Concept of the show:
‘The show presents the works of different generations of Georgian artists, in which the central line is green, or the meanings that this colour stands for.

In addition to reflecting on the ecology, green is a symbol of life and renewal.

The concept of renewal, along with ecology, is one of the most important ideas of recent times.

By bringing together the works in different mediums, by different generations of Georgian artists, the exhibition will try to show not the nature as an independent organism, but how the artists are echoing it. The title of the exhibition is inspired by William Blake’s ‘Songs of Innocence and Experience.

Why have you chosen to be a curator or why has curatorship chosen you? I think Art is a one-of-a-kind form of communication with one’s self, other people and the world around. It’s some kind of magic that humans are able to create. I guess I wanted to be in the presence of this magic all the time, – not only to observe, but to participate in its creation as well.

What do you think is the purpose of art? The purpose of art is changing all the time, like the art itself, like humans and the life in general. In the crazy times we live in, I think art should serve the purpose of change, it should reach people in unique way it always does and play its role in making this world a better place to live in.