Gian Maria Tosatti: thoughts on a Baltic adventure
May 19, 2020 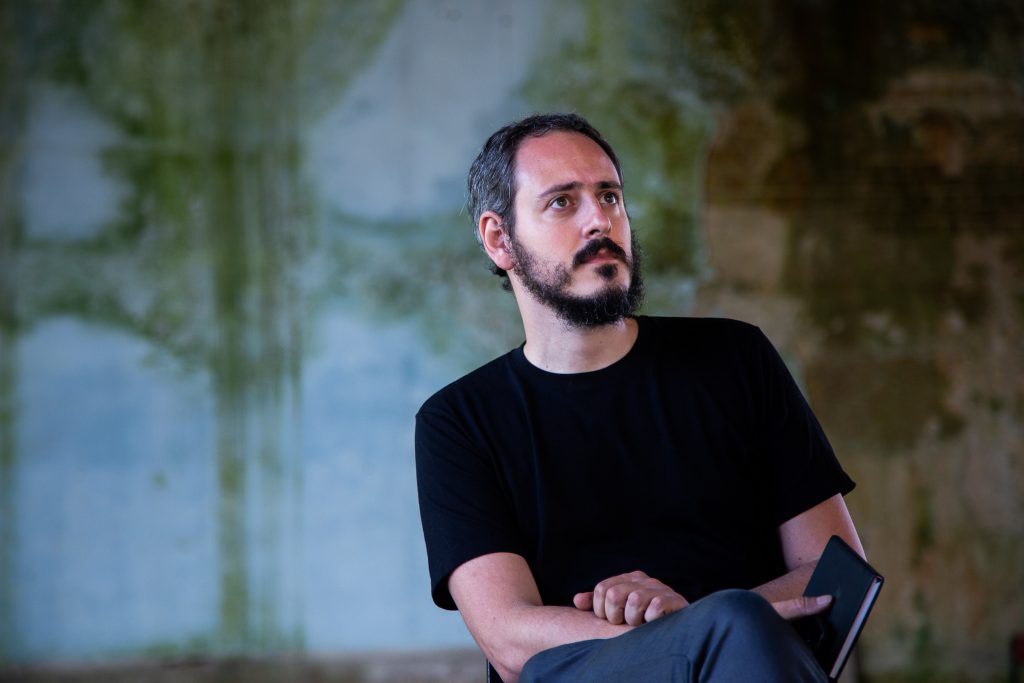 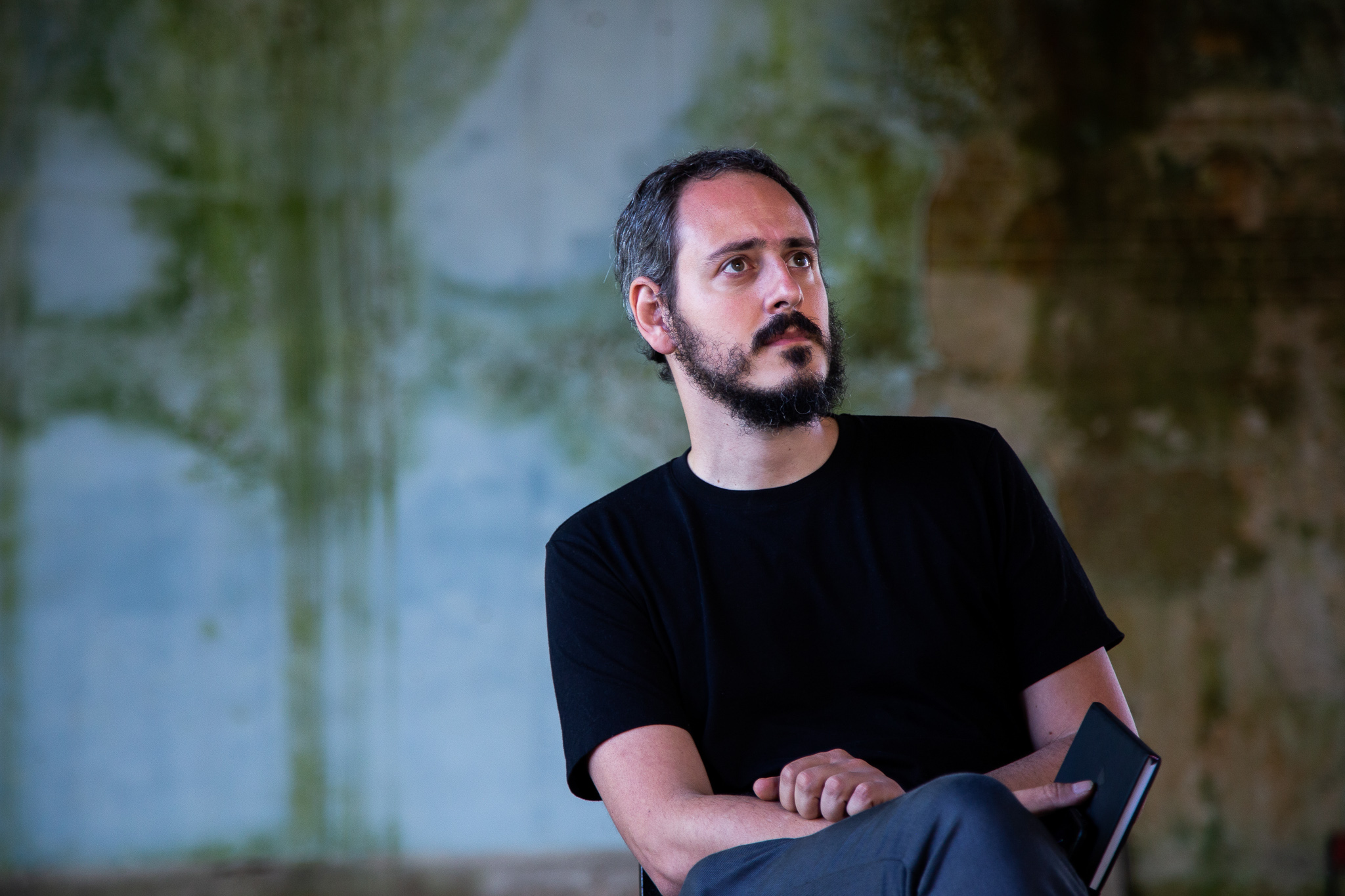 There are two dimensions of my work, both important. They are the same as those of ancient academic philosophy: the exoteric dimension and the esoteric one. The first is the one everyone focuses on – the works, and how they are received. And in this sense, I have to say that the installation in Riga for Magic Carpets managed to surpass all possible expectations. I remember the day when we opened the installation to the public. It was the first time I’d worked in a country I knew so little about, but at the same time, I’d decided to rub salt in some of its most intimate wounds, wounds that were still open, and thus kept hidden. Artistically, this was the equivalent of an extremely delicate surgical operation on an organ the surgeon isn’t familiar with. In situations like this, you can’t make any mistakes, you can’t hit a wrong note. Riga, and Latvia, is a territory that, behind its beauty and apparent composure, beneath its impeccable garb of European-ness, still bears the marks of a prior history that is not completely in the past. Sometimes, when I think of Riga, I see it as a woman who’s put a difficult marriage behind her. But life is never just black or white. And the moments of understanding that we remember from a troublesome past can be even more painful than the wounds. The past is behind us. But many things remain. The Russians, the ones in the country and the ones knocking at the door. But also the many for whom the past is something that needs to be let go now.

When we decided to open the work, we were terrified. A single cord plucked hastily or carelessly would have condemned us.

My team and I were completely unknown to the Latvians. We could sit on a railing just outside the entrance without anyone realizing who we were. We stayed there all day, to see the effect the work had on people. We waited for something to go wrong, hoping it wouldn’t.

The first visitor went in, a woman of about sixty. When she came out, around twenty minutes later, she was in tears. She asked to sit down. We were petrified. Not a word. Her movements were nervous, jittery. She wanted to talk, and she started with the girl who handled reservations and tickets for the festival Homo Novus. In the meantime, another person went in, another woman, around forty. When she came back out, her reaction was the same. She didn’t sit down, but said her knees were shaking. She started to talk with the previous visitor. They exchanged impressions and emotions. The same scene was repeated many times before closing, and we began to realize that the installation was working. It struck painful chords, but not the wrong ones. Our mood relaxed a bit.

The work remained open to visitors for just six days. A year later, following a series of projects in Eastern Europe, I came to realize that of all my installations, this will perhaps be the one with the greatest resonance. Hundreds of people have contacted me about the work, in one way or another. They’ve written about it on social networks, or heard about it. Just a month ago, at a video conference in Russian held on an educational platform, 1400 students tuned in, from Poland to Vladivostok. This is the echo created by that work. And it’s remarkable to think that no more than about fifty people saw it live.

In the art world, it could be called a success. And it certainly was.

But I’m more interested in the esoteric dimension of that work, the part that feeds the exoteric one, the part everything depends on.

My works are complex, organizationally-pretentious machines. Their success depends a great deal on the team and the level of trust we’re able to establish with the context. In Riga I had the pleasure and the honor of collaborating with an exceptional and very capable group of people, which included the festival organizers, my assistants and volunteers. First and foremost among them, Katrina Duka, the project manager of the installation.

I walked on every street in the city during the two months I spent there, visited every neighborhood and every courtyard. I met fellow travelers who sometimes spoke with me, and sometimes sat next to me on a bench without saying anything. And so the work developed, absorbing ever fiber of the situation. In the end, all I had to do was weave those fibers together, without adding anything of my own. That’s why an installation by an Italian worked so well in Latvia. The end result is the fruit of cultivation. Magic Carpets, Homo Novus and the many people who gave their services voluntarily or involuntarily (I’m thinking of the artist Krista Burane, whose stories greatly inspired me) were the terrain and the minerals that allowed my crop to develop, and then to be harvested and processed. It is to their generosity, in human terms even more than professional ones, that I owe the success of this work and – even more importantly – the fact that I can consider it an extremely important step in my artistic development.