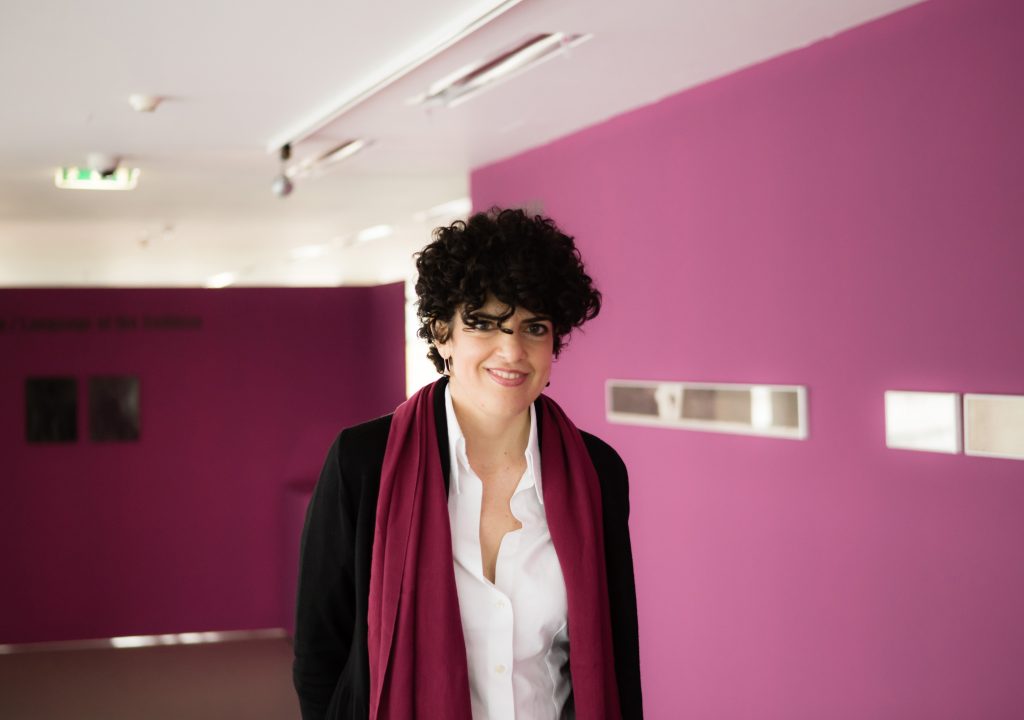 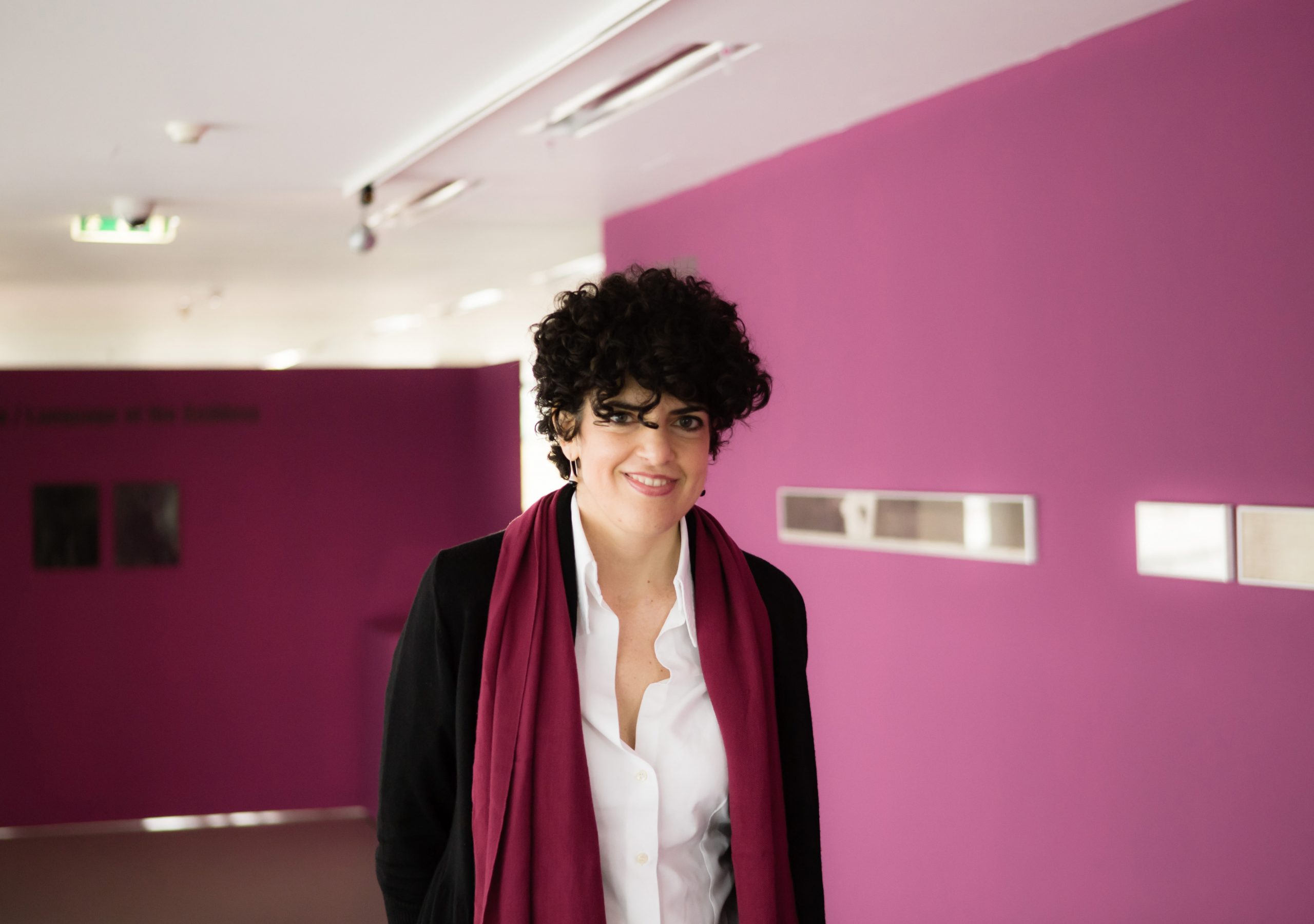 We are delighted to announce that the international exhibition “MagiC Carpets Landed” will take place in Kaunas (Lithuania) on 5 November 2021 – 23 January 2022. The “Magic Carpets Landed” exhibition will be one of the most prominent visual art events opening the programme of “Kaunas – European Capital of Culture 2022”.

The exhibition, presenting the results of the four-year “Creative Europe” platform “MagiC Carpets”, is curated by Benedetta Carpi de Resmini, professor, art critic, curator and art director of Latitudo Art Projects, based in Rome, Italy. The curator pays special attention to the promotion of emerging artists. She is well acquainted with the Lithuanian contemporary art scene as she has repeatedly collaborated with the country’s artists, paying much attention to the works of female Lithuanian artists.

Since 2017, Kaunas Biennial leads the four-year “Creative Europe” platform “MagiC Carpets” that unites 15 European partners and is intended for the emerging artists to travel and work with socially engaged and responsible art projects, as well as to implement new productions together with local artists and local communities in public spaces. The platform began with a reflection on what the idea of travel or journey means today, and on the image of the flying carpet in relation to it. It ended up developing a new rhizomatic, horizontal, network approach to community participation. The title “MagiC Carpets” refers to the mystical travelling device, while the project itself aims to promote a sense of belonging, an idea of people outside their native countries establishing a network based on classification processes that spring from the logic of great classic stories we know from our childhood. Fiction becomes a means of grasping the real, and art becomes an optical instrument for looking at the world and delineating a dialogue with the context.

Over the last four years, various relational and interdisciplinary artistic practices ritualized in social life have been brought together to create new works of art that reflect on the project’s theme. Crossing national borders, “MagiC Carpets” platform has contributed to generating a sense of sharing and collaboration among the 15 participating European Union and candidate countries, referring to stories that lead us towards “somewhere else”, and to a long and geographically-widespread nomadic tradition. Through its activities, the platform has fostered the growth of emerging talents and stimulated cross-national mobility among curators, critics, and above all, artists. It has encouraged new visions through the inclusion of new co-creations and collaborations, with more than 50 projects involving more than 150 emerging artists and talents.

The “MagiC Carpets Landed” exhibition, presented at the Kaunas Picture Gallery, Kaunas Railway Station and various public spaces in the city, will feature a selection of artworks created by international artists together with the local communities across Europe. “The exhibition is not just a display of artworks, it is an integrated exhibition that would like to rethink the idea of itself as a relational platform. The artworks become tools for shared actions, interpreting our contemporary society, enhancing the mutual understanding and shared responsibility while expanding its borders in different directions”, said the curator, who conceived and developed the title and concept for the platform. “Therefore, the exhibition won’t be a showcase of artworks but the format itself, which becomes a sort of Mutant Body. “MagiC Carpets Landed” will be enacting the ritualisation of the relational events, which is transforming itself in a living process, a mutant which creates a unique body with the visitor.”

The “MagiC Carpets Landed” exhibition will be accompanied by a custom-made augmented reality guide containing the story written by the Lithuanian playwright Justas Tertelis. Stemming from the curator’s idea, the story, set in the 17th century, follows the adventures of two central characters Eglė and Doron, travelling through 15 European countries (partners of the “MagiC Carpets” platform) and offers a new vision of Erab (Europe).

During the opening weekend of the exhibition, “MagiC Carpets” partners will gather in Kaunas for a special one-day symposium (6 November 2021) open to the public with a wide programme of presentations and discussions by internationally renowned arts and culture field professionals. The symposium will focus on the topic of the “working in public spaces” and explore the different practices and methods of engaging audiences through arts and culture activities in the public realm. In addition, during the three months of the exhibition, and taking  the pandemic restrictions in Lithuania into consideration, various live events, performances, tours and educational programme are being programmed.

The Project is supported by the Lithuanian Council for Culture, co-funded by the Creative Europe Programme of the European Union and is a part of the project “Kaunas – European Capital of Culture 2022”.