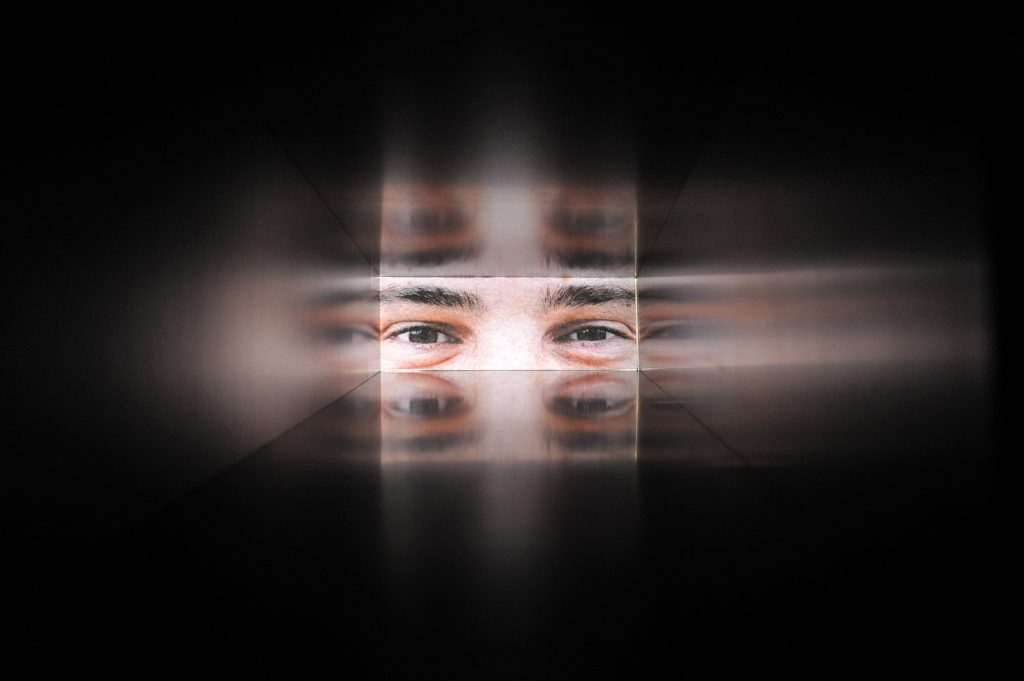 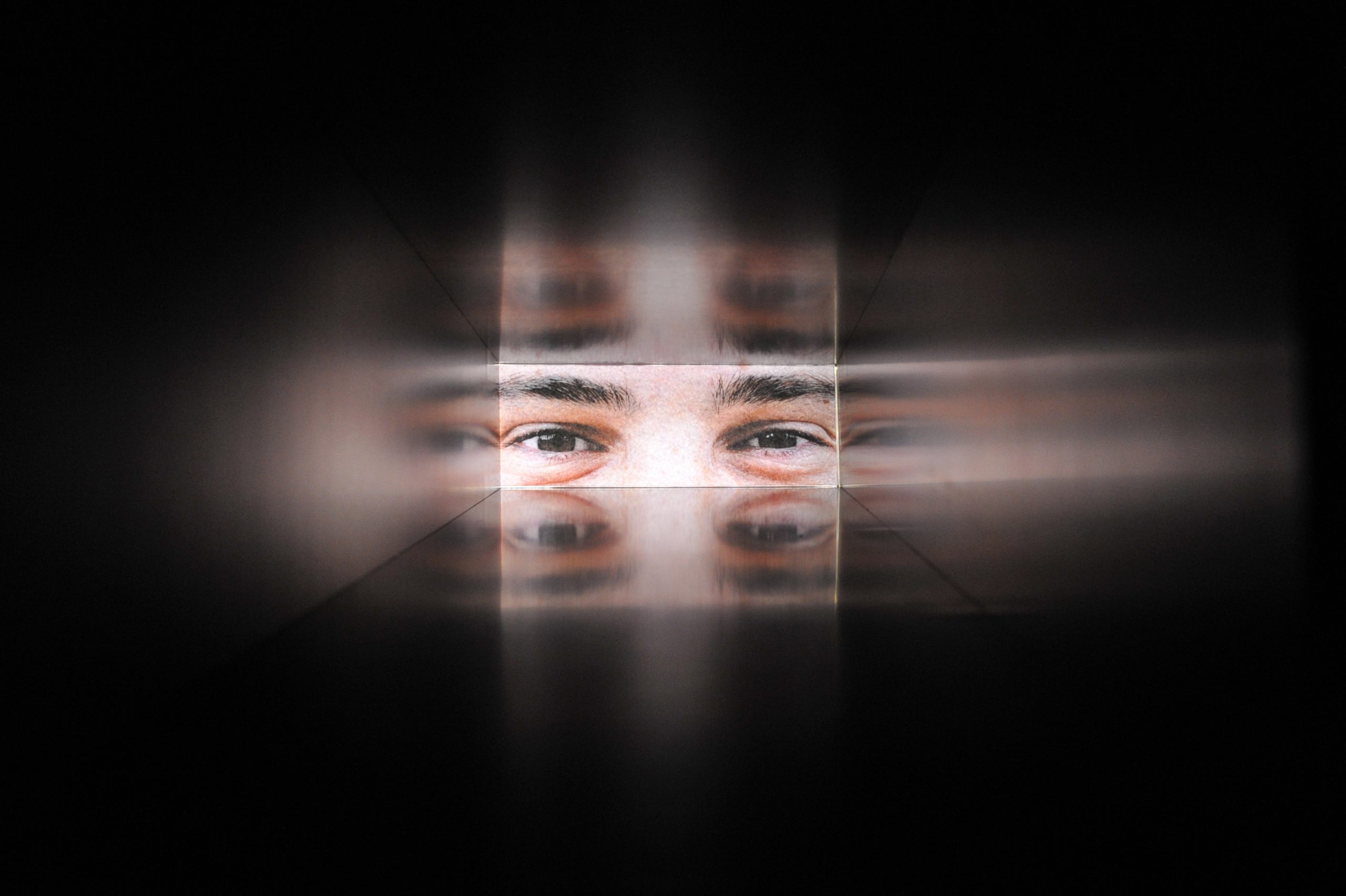 This spring in response to the unforeseen circumstances in Europe and around the world, “Magic Carpets” residency projects for international artists were relocated, canceled or adapted inviting local artists to implement projects with local communities. Over a period of seven month New Theatre Institute of Latvia implemented two residency projects for local young artists that resulted in two events – the installation “Svidanka” and the performance-exhibition “Physical Evidence Museum”, which were premiered at the International Festival of Contemporary Theatre “Homo Novus”, that took place in Rīga and Cēsis from August 28 to September 10.

Installation “Svidanka” was an outcome of a five month long Skype conversation and one month live workshop period, implemented by the creative team – director Alberto Di Gennaro, dance dramaturge Linda Krūmiņa, non-formal education practitioner Lauma Žubule and producer Sandra Lapkovska, who worked together with youngsters from Cēsis Educational Institution for Minors (CAIN). Evie Manning and Rhiannon White from the Common Wealth Theater in UK also joined the team remotely, sharing their knowledge of their work with communities, advising and assisting with the dramaturgy of the production. During those month Mārtiņš, Cigans, Semanuels, Rafaels, Liepājnieks, Roberts, Kaspars, Pushkin, Jautrais Andris and Pēteris through conversations, discussions, moments of silence and laughs and through a lot of ‘questions-answers’ sessions shared their life stories with the team.

At the moment, they share one physical space, but the stories of growth and unanswered questions about time inside, outside, before and after the institution, are very individual for each of them. From September 2 to 6 at the Science and Art Centre “Brūzis” in Cēsis audience members were invited to listen to their stories and for a short glimpse of time, in a special dramaturgically and scenographically designed meeting room space, to get to know this community of ten boys a little bit better. During the five days of the installation this intimate space, created for one audience member at a time was visited by 85 people. They were invited to listen, watch, answer the boys’ questions and at the end – send a letter to the boys. It was a place that might have helped someone to dismantle an invisible wall or build a bridge between strangers – one from inside, another one from outside.

n addition to the ‘live’ meeting space an online “Svidanka” website was created, where one could get a broader view on the theme that were discussed and activities implemented during the project and also read more stories from the boys – svidanka.wordpress.com

On September 5th in cooperation with conversation festival “Lampa” an online meeting with participants – “Svidanka with guys about and around scars” took place, during which attendees were able to talk to the boys about their life, stereotypes and other questions that arose.

The platform and residencies are co-financed by the Creative Europe programme of the European Union and Ministry of Culture of the Republic of Latvia.