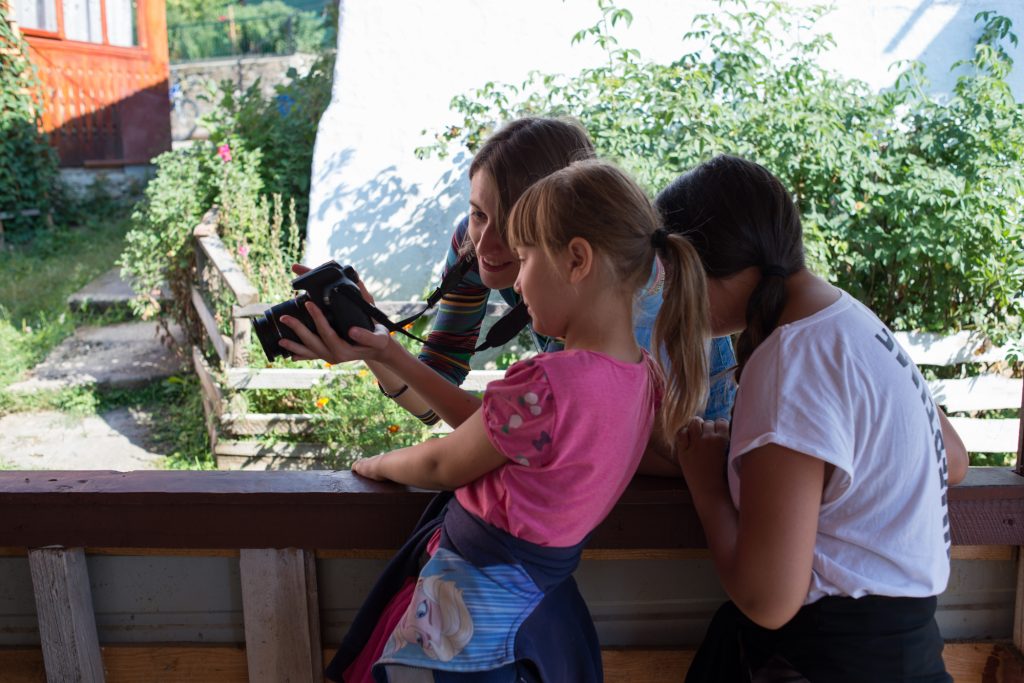 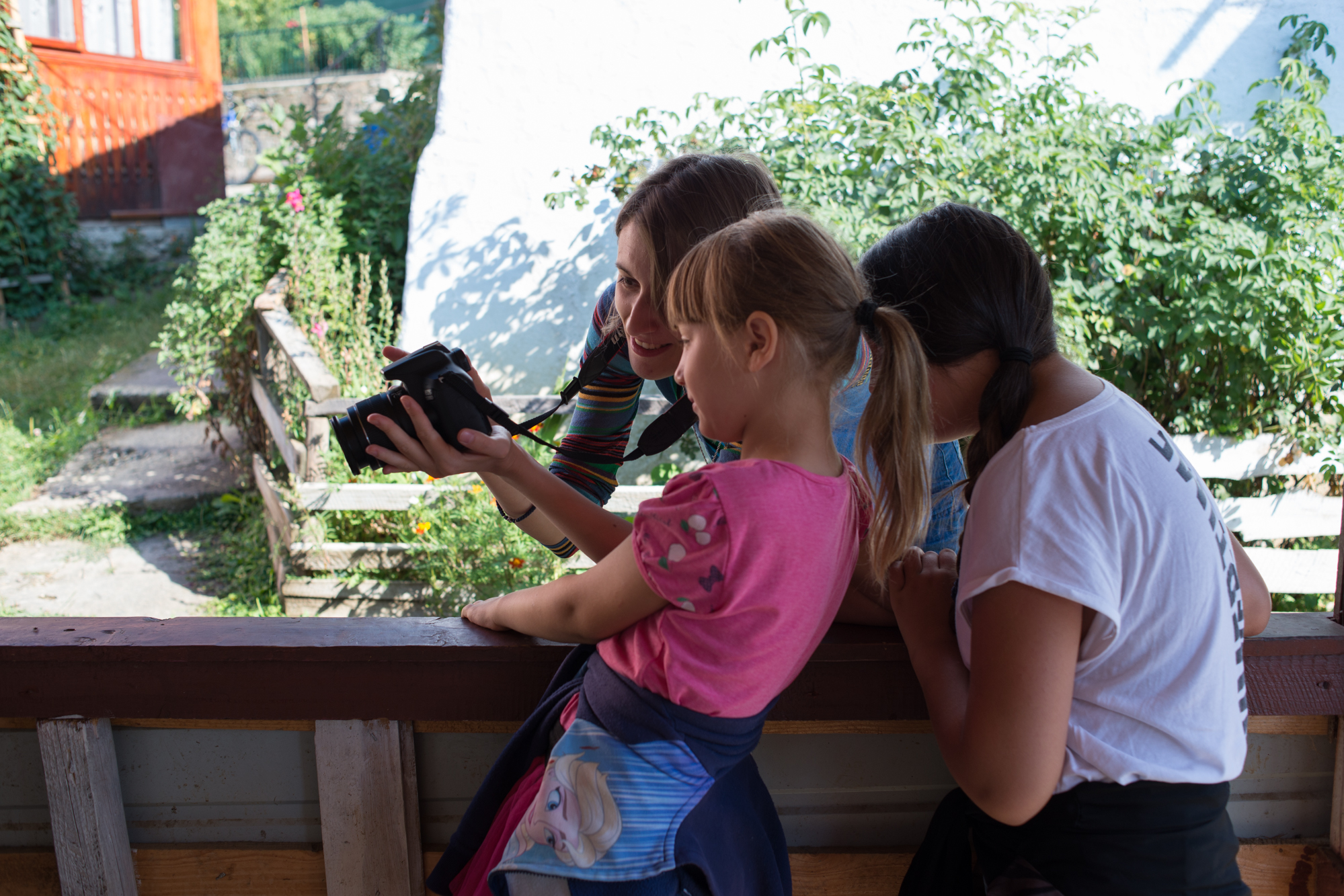 META Cultural Foundation organizes the third edition of the creative residence involving artists through the Magic Carpets. In the village of Slon, Ceraşu, Romania, between 10th of August and 31st of August, 2020. three emerging artists were invited to this year’s edition: Toni Mijač (Croatia), Ana Țăran (Romania) şi Mihai Dragolea (Romania). The Slon artistic residency supports the synchronization of the Romanian cultural environment with the main trends in international contemporary art and facilitates the dialogue between local and foreign artists. The village of Slon and its surroundings, with all the interpretations about history, tradition, nature and creative potential of the local community, becomes a subject of research and inspiration in the projects of guest artists.

Toni Mijač (b. 1988) is an artist and film director; he lives and works in Zagreb, Croatia. In his work, Mijač explores the impulses of everyday life, analyzing the use of language, memory, interpretation and other phenomena through various media (photography, film, video, text, installation) and strategies (manipulation, resemanticization, play with syntax). Behavior, dynamics, memory, rhythm and reaction are recurring interests in his works, and the aspects highlighted by them are starting impulses in his research. Attentive to the types of communication, body language or intensities of the different routines and norms that form a chosen area of ​​interest, he collects the traces and details that later serve as working material in different stages of his projects. He experiments with the language of new media to explore ways in which he can get in touch with the viewer, and one of the tools used in carrying out his work is collaboration. He has realized conceptual, cinematographic and commercial projects, also having experience of collaborator or leader in local and international workshops and festivals. For 6 years (2009-2015), he initiated and organized children’s film workshops, entitled “Communication through film”, held in several high schools and the Cinema Club in Split. He holds a bachelor’s degree in film and video from the Academy of Arts in Split and a master’s degree in new media from the Academy of Fine Arts in Zagreb.

Ana Țaran (b. 1992) is a film artist and director; she works and lives in Bucharest, Romania. Preoccupied about the multiple forms of art, Țaran seeks to use different artistic languages ​​in her creations, thus combining photography with video art and cinematography. She is interested about the internal poetics of any space, with the relationship to memory and childhood, which, in her opinion, “influences us for the rest of our lives”. Her films have been screened at international film festivals: Cinéma du Réel Festival, Paris (2020), Festival dei Popoli, Florence (2019), Cinéhaiku Festival, Gordes (2017), Zoom – Zblizenia Film Festival, Jelenia Gora (2017) and Corto Festival in Accademia, Macerata (2016). Over the years, she combined artistic and educational activities in workshops with students from the school in the village of Ha Seeiso (Lesotho, South Africa) and the general school in the village of Mitintsi (western Ukraine). She obtained a master’s degree at the Department of Photography and Dynamic Image of the Faculty of Fine Arts, UNARTE, Bucharest (in 2016), and was admitted, in the same year, to the Film Department at the Geneva University of Art and Design.

Mihai Gavril Dragolea (b. 1989) is a film director, screenwriter and cinematographer; he works and lives in Bucharest, Romania. Dragolea’s documentaries focus on the world of the marginalized and those who are not represented in the media, trying to bring the viewer a new version of reality. His artistic practice aims at observational modes of expression, their use to generate empathy between the viewer and the social actors on the screen, through a direct involvement of the audience in the film. He is currently developing projects and working in the fields of cinematography and independent journalism, the last such project being focused on the COVID-19 pandemic, a web series called #EuRoPandemic, which is broadcasted on the independent journalism platform dela0.ro. His films have participated in international festivals including: Docuart Fest, Bucharest (2015); One World Romania, Bucharest (2016); Jihlava International Film Festival (2017); Pärnu International Documentary Film Festival (2018); TIFF, Cluj-Napoca (2018, 2020); CREA Conference, Kathmandu (2019). In addition, he is working on a theoretical research that took the form of a doctoral dissertation, entitled “Representations of the marginal in the Romanian observational documentary” and teaches practical courses and seminars at the Faculty of Theater and Film, Department of Cinematography, Photography and Media.

During the residency, between August 10-24, 2020, Ana Țaran and Mihai Gavril Dragolea will conduct creative workshops for children, within a pilot program for the Summer School of Audiovisual Creation for Children, launched this year and targeting children in the area with inclination for art and literature. The main aspects that will be addressed aim at developing communication and mutual understanding skills, responsibility and teamwork, improving theoretical and practical knowledge about image in general and film in particular, but also ways of operating a video camera and a tablet to complete an art project with them.

For public health reasons Toni Mijač will attend the residency on-line, working through video-streaming with the artist and photographer Vlad Dinu, with the possibility to visit Slon and continue his project live, in autumn, depending on the dynamics and evolution of the epidemiological situation at national/ international level and in view of a possible relaxation of the measures on travel conditions. Dinu has a degree in Photography-Video, Computer Image Processing, from UNARTE, Bucharest, and is currently pursuing a master’s degree in Photography and Dynamic Image, at the same university.

A program of viewings and presentations of the artists will be organized outdoors in the location of the residence, respecting the rules of social-distancing and hygiene established by the authorities, and the works made during the residence can be viewed locally and nationally by organizing public screenings.