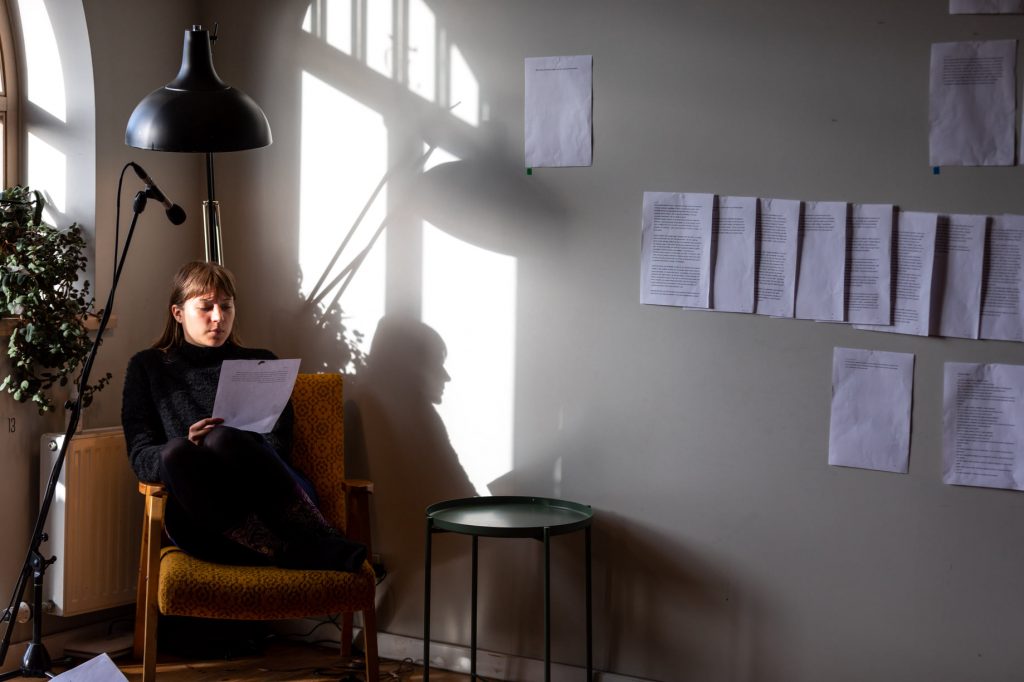 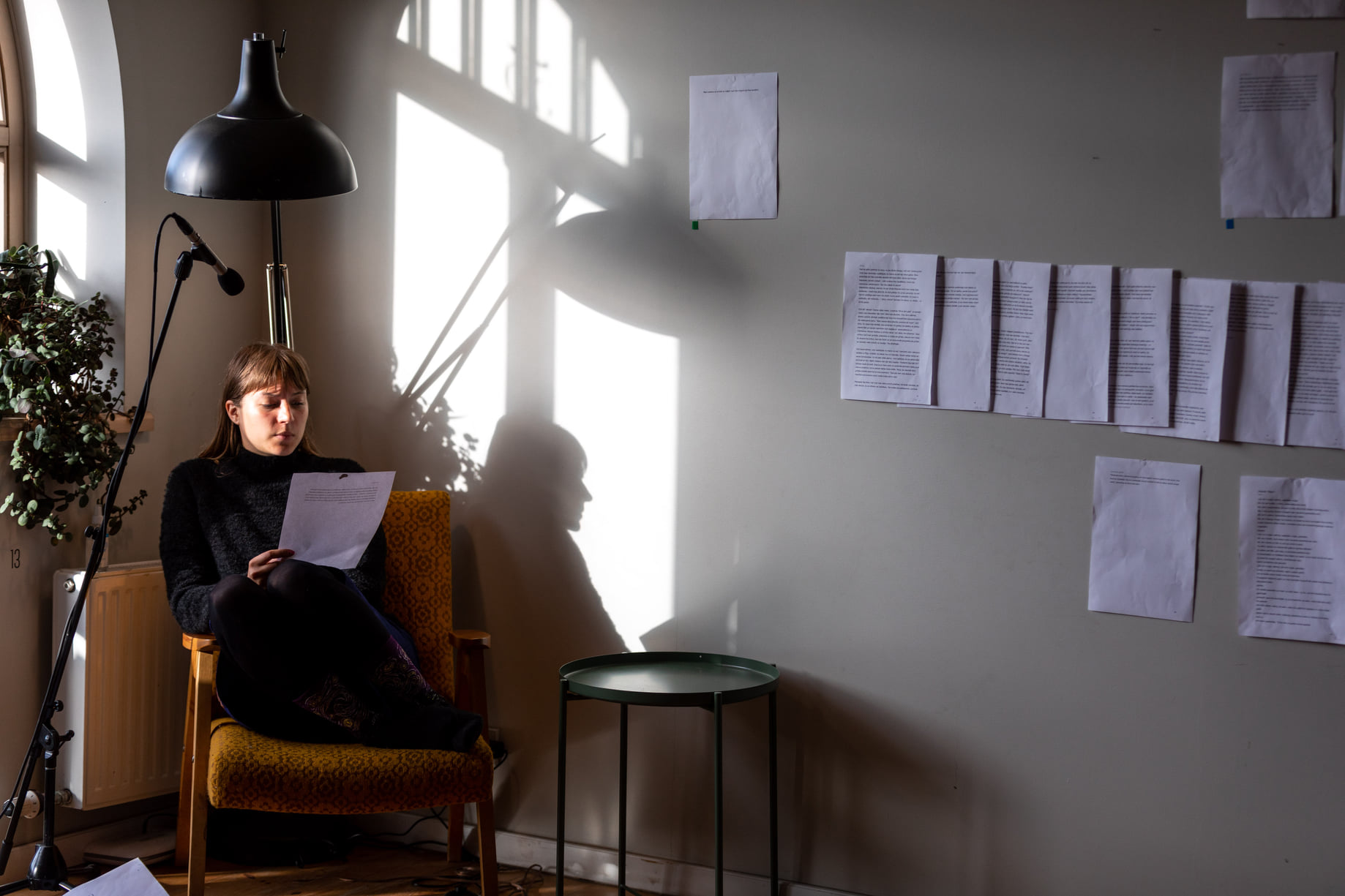 Authors and participants of the “Physical Evidence Museum”, created at this year’s festival “Homo Novus” as part of the “Magic Carpets” platform, will take part in the charity marathon “Dod 5!” (“High Five!”) organised by Public Broadcasting of Latvia. This year, the marathon aims to raise awareness of domestic violence by contributing towards its reduction.

On December 17, 21 and 22 at 10.00 PM participants of the “Physical Evidence Museum” will read the stories that were sent to the “Homo Novus” festival. Please donate to support victims of domestic violence.

“Physical Evidence Museum”, created by Jana Jacuka and Laura Stašāne, is a collection of personal artefacts of violence and an interactive installation resembling ‘crime scene’ premiered in an apartment in Riga during “Homo Novus” festival.

The focus of the work “Physical Evidence Museum” is on women’s experiences of domestic violence, and this was done by the authors working with women who were willing to send personal items and belongings to the museum’s collection – objects as witnesses of violence – and share their stories. A solidarity action – readings of 24-hour experience stories – was organised on the last day of the “Physical Evidence Museum” where 18 women participated in the reading marathon.

Insight into the video documentation from the “Homo Novus” festival: