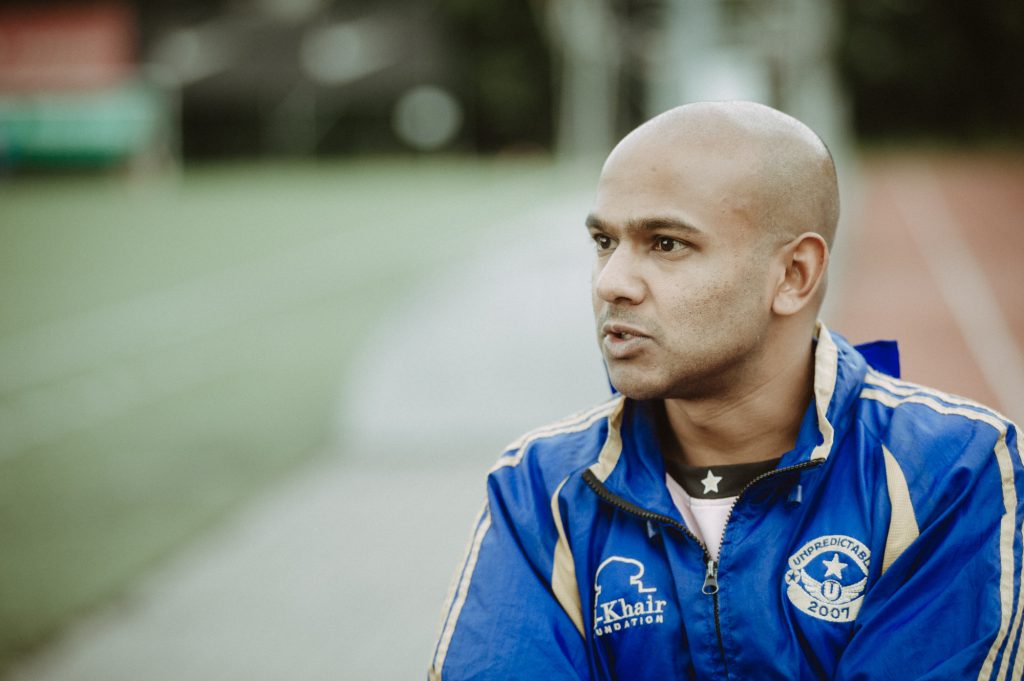 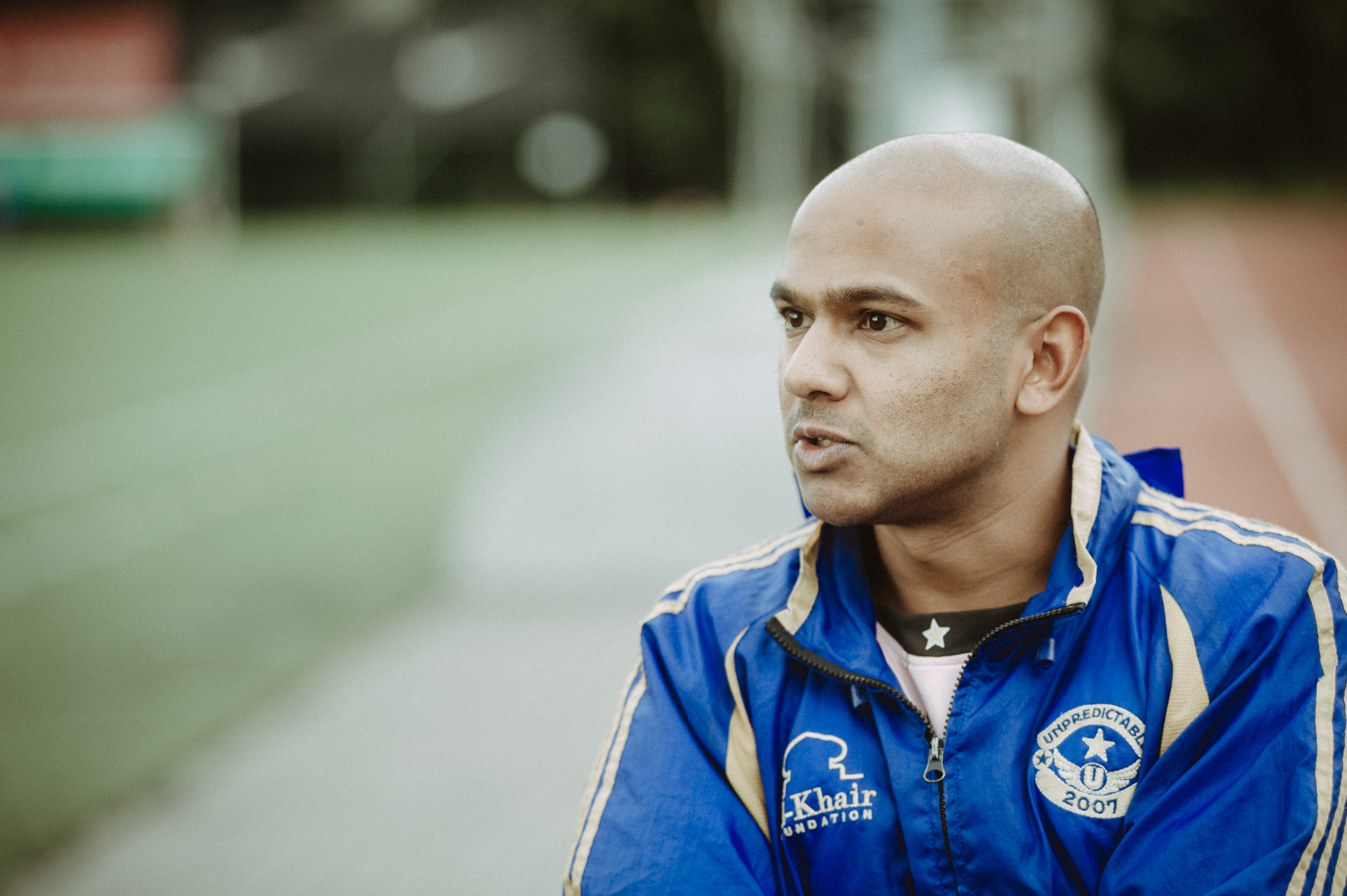 For the second MagiC Carpets residency in August 2019, The New Theatre Institute of Latvia (NTIL) invited Antwerp-based Australian choreographer and performer Ahilan Ratnamohan to come to Riga and work with the local football community in Latvia and develop a participatory performance “Klapping” that fuses football moves and urban dance into a new form of urban movement.

Ahilan Ratnamohan is a performance-maker working with unconventional forms and performers to create cross-disciplinary pieces. In his early twenties, Ahilan attempted to make a career as a professional footballer spending time in the Netherlands, Germany and Sweden. He began concentrating on contemporary performance in 2007, collaborating with a range of companies in Sydney, most extensively with Urban Theatre Projects, Branch Nebula and Martin del Amo. Since 2012, he has been based in Antwerp, where he began to lead his own projects. Since he is a semi-professional footballer, football has often been part of his artistical creation and has left indelible marks on his body language, his sense of rhythm and space.

During his residency in Riga, Ahilan invited his colleague Feras Shahen to join him. Feras is a dancer whom Ahilan had met during a football match in Sydney in 2017 and with whom they had developed the concept of “KLAPPING”.

On August 20-31, together with the local actor and former footballer Aigars Apinis, Ahilan and Feras visited local public sports grounds in different parts of Riga in their attempt to get to know their users. They met football professionals and amateurs, street dancers and street footballers and did a series of 6 workshops, working with diverse groups, including the female team of the football club METTA, young street dancers and schoolchildren in two of Riga’s neighborhoods. One of the last workshops was a public presentation. In total, 30 participants took part in the workshops.

The result of their work – a participatory performance and a collective dance ritual “Klapping” – was presented at the International Festival of Contemporary Theatre “Homo Novus” on 5 and 6 of September and 160 audience members were part of it.