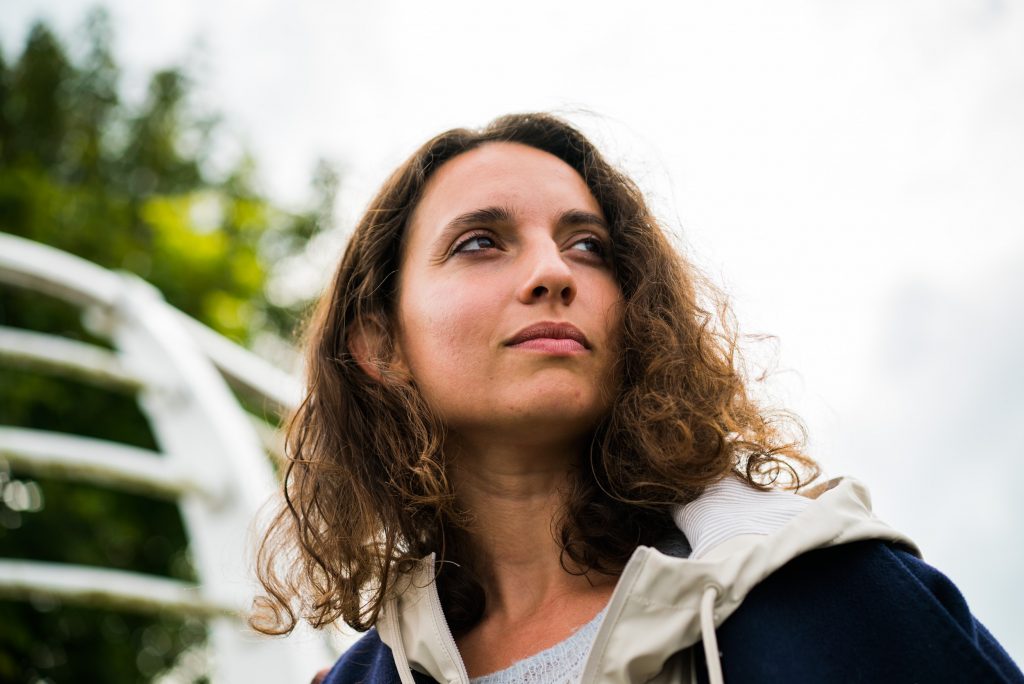 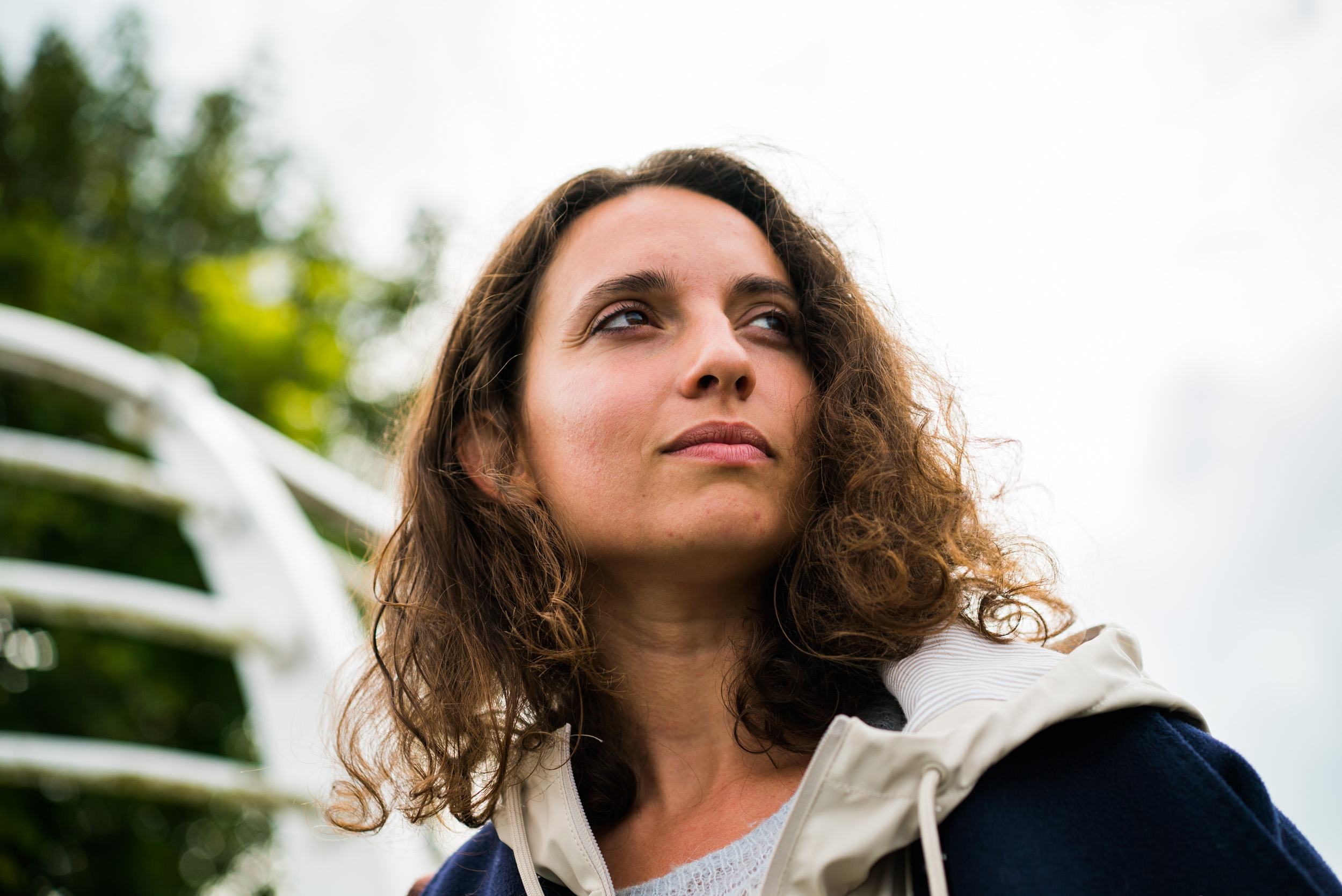 Bora Baboci (Albania) is an artist with a background in architecture and urbanism who works across a wide range of media including drawing, installation, and performance. She was recently a resident at the ZKU / Center for Art and Urbanistics, Berlin, prior to which she worked as a researcher and academic assistant at the Technischen Universitat -Berlin, focusing on experimental housing and public typologies within the context of global migration.

Bora visited Limerick in March 2019, for a short residency trip ahead of the longer term-residency in August 2019. This was an opportunity to introduce the context of Limerick City to Bora, and present possible interests. Her first day featured a brief introduction to the EVA Team, and a meeting with Peter Carroll, an Architecture lecturer at the University of Limerick, who research includes the ecological impacts of both Shannon Development Scheme and Shannon Airport. She also attended a walking tour of the Georgian House, Limerick City Gallery of Art, The Hunt Museum, & Limerick School of Art & Design.

Bora also participated in a private boat tour of the River Shannon from Mill Road Corbally, to the Ardnacrusha Dam, Thomond Stadium and back along the river past the old walls of the city to the Shannon Boat club on Sarsfield Bridge. This trip was facilitated by Pat Lysaght, who provided a running commentary of the river’s significance in the historical development of Limerick City. Later, a visit to Ardnacrusha Hydroelectric Dam and the canal ways developed by German engineers in the 1920s was facilitated, alongside meetings with Cathal McCarthy (community activist) and Fiona Woods (artist), who introduced their work investigating Limericks regeneration process. Later in the week, Bora visited Visual Carlow to see exhibitions by Stephen McKenna and Ailbhe Ni Bhrian, followed by a visit to Dublin to see the Project Arts Centre, Gallery of Photography (an exhibition exploring the border in the North of Ireland), National Museum, Temple Bar Gallery & Studios, and Trinity College Dublin. Lastly, she visited Foynes and the Aughinish Aluminium Plant (controversial environmental site due to Bauxite landscape discolouring).

Bora has been on residency with EVA International in Limerick City for the month of August 2019. Her accommodation has been the Artists Apartments, Johns Square. Further to email correspondence in the time between her research trip and the residency itself, Bora had communicated that she had begun to develop an interest in working with the River Shannon itself. The first week of the residency developed further interests in working with a triage of performance, landscape (topical) and linguistics (specifically that of Irish language), influenced by place names and the River Shannon. She has spent time researching at The Granary, Limerick City Library, and travelled to Dublin City and Galway on independent trips. She has been influenced by literature and the personal relationships she has made with members of the Limerick local community, going on many inter-city walks and gathering conversational information to lead her project.

EVA facilitated the Limerick Open Research Event on Friday 23rd August – a one day schedule of cultural meanderings through Limerick City and County, led by artists Bernardine Carroll and Carl Doran. The full-day schedule was free to members of the public and very well attended. It included visits by mini-bus to key sites of social and political history, as well as introductions to environmental issues of the region. This public event also formed part of the research process for artists Bora Baboci (Albania) and Anca Benera and Arnold Estefan (Romania), undertaking residencies in Limerick through August in the development of new commissioned artwork for the 39th EVA International, 2020. Areas visited on the tour related in ways to all three artists residency interests. Nanook, the Magic Carpets documentary team, were present in Limerick for this event.

On Monday 26 August artists Anca Benera, Arnold Estefan and Bora Bobaci presented an informal introduction to their work and plans for the 39th EVA International in 2020.

The event took place at Narrative 4, O’Connell Street, Limerick, from 6pm. It was free to the public, and well attended. Each artist discussed a background to their practise, their experience in Limerick and their research interests, alongside their potential plans for work to be included in the 2020 Biennial. This event featured public interaction and inclusion, with accommodations for Q & A’s, and an informal refreshments reception that further encouraged conversation between artists and members of the local artistic community.

In addition to the residency period in August 2019, artists Bora Baboci, Anca Benera and Arnold Estefan will all feature their work in some way as part of EVA’s 2020 39th Biennial Exhibition.