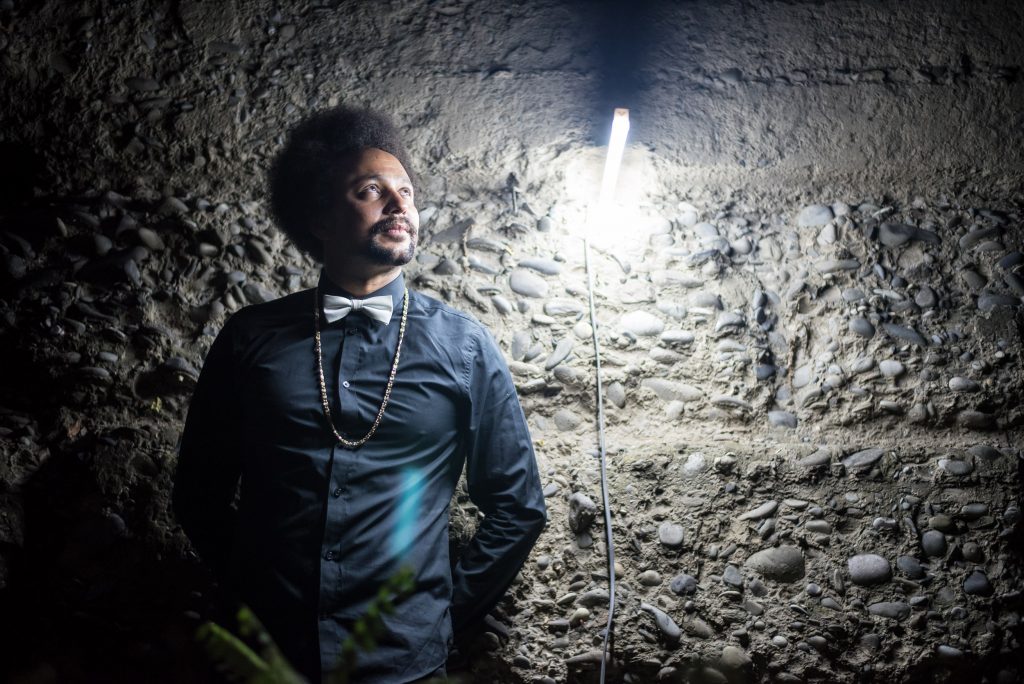 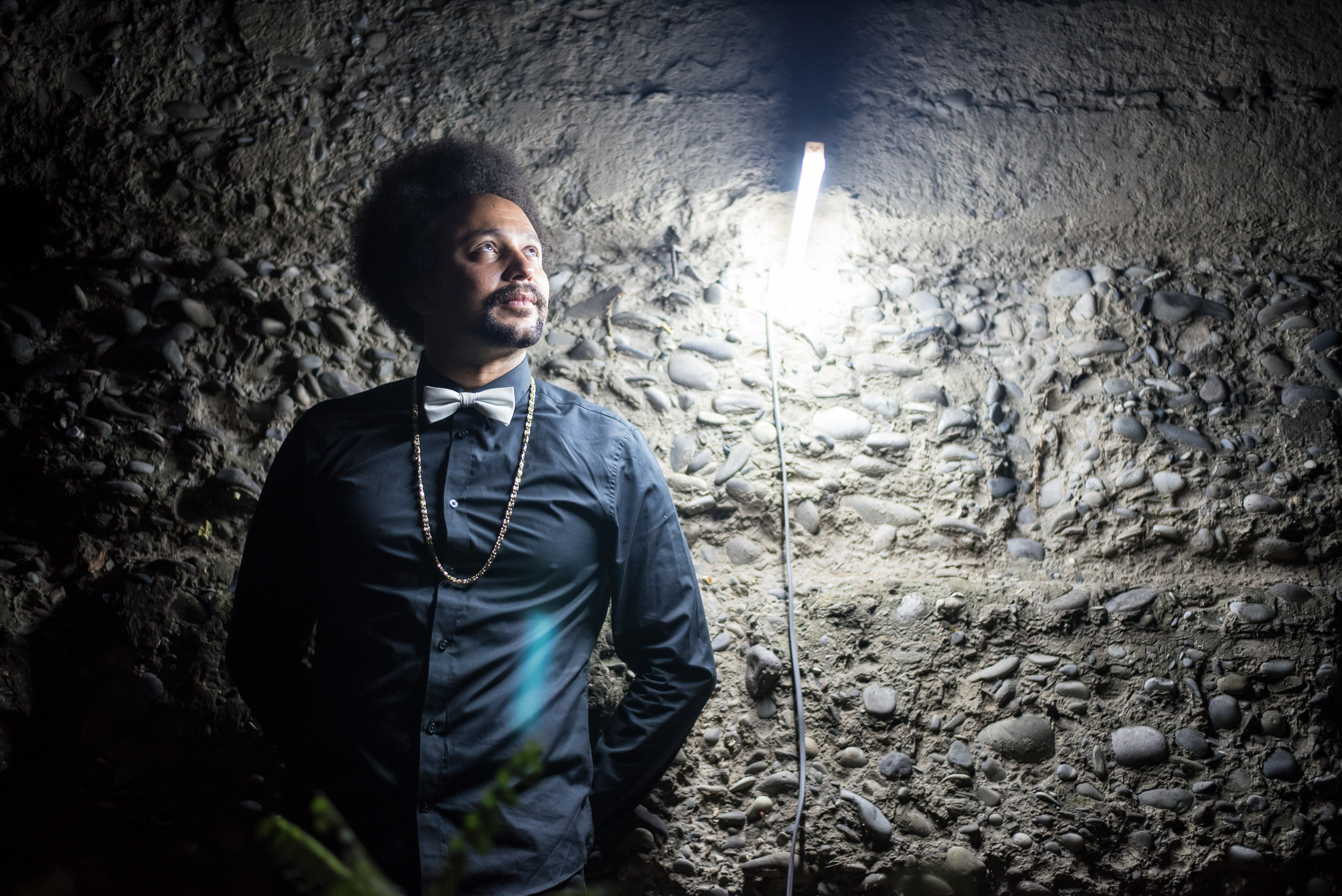 HEAVEN IS A PLACE ON EARTH

Sometimes people need a little reminder that they can shape the places in which they live. Or have a fresh look at abandoned places and see their potential. This is what happened in Tbilisi this summer when Center of Contemporary Art-Tbilisi (CCA-Tbilisi) hosted artist David Prieth from Openspace Innsbruck.

During his one-month residency from July 18 to August 14, David took part in the festival “River’s Magic Garden” (August 9-15, 2019), organized by CCA-Tbilisi with the support of Tbilisi City Hall; Creative Georgia and MagiC Carpets, and helped to bring attention back to the riverside of Mtkvari River and its untapped potential.

The main interests of David as an artist focus on socio-political problems and potentials, language, theory, various kinds of installations and performances. Most of his activities have been influenced by concepts of Guerrilla communication, political activism and subversion. At the same time, all created performances, objects and conceptual works are connected to autobiographical experiences, especially to questions of identity, the concept of “home”, racism, gender norms and self-harm. Frequent topics of his work include rootlessness and the political potential of language. David also organises discussions, exhibitions, lectures and concerts on a regular basis – trying to make a positive impact on my surroundings and the people he meets.

His interests and experience came in handy during his residency, where he focused on the re-appropriation of public space, political activism and non-violent, aesthetic means of political communication in order to address political and social issues and form public opinion, collective memory and long-term activism.

Post-post-soviet Georgia – with a focus on the capital Tbilisi – still struggles to reprocess the ruins the regime has left behind, both the mental and physical ones. Systematically repressed, no real sense nor discourse of self-initiative could evolve organically, leaving any significant urban changes and developments to the mercy and executive of the regimen. The Mtkvari River is a place of great historical and mythological significance for the city, however, it is still unapproachable and abandoned by urban planning.

By shifting the agency to the people, a reappropriation of real, physical space – in this case, the riverside of the Mtkvari River – can serve as the first step towards autonomous, self-aware and proactive citizens involving themselves in the co-creating of common public space in the future, without the need for external leadership nor governance from above.

Based on anthropological research methods and with an open mind, by interviews with various members of Georgian society and a profound immersion into the artistic, social and political culture, David attempted to formulate gateways to a more reflective, proactive, grassroot discourse in social and political activism and provide immersive and interactive insight into the quirks and powers of critical thinking and action in order to partake in the further cultural development of the city.

The festival aimed to recontextualize the abandoned riverbank as a public space and give impulse to new long-term strategies of self-initiative and artistic intervention into public discourses in general. A designated area, “Knowledge Space”, will serve as a hub for social exchange, discussions, audiovisual performances, exhibitions, etc., transforming half a hectare of meadow on the right embankment of the river into an alternate reality not yet utilized by the city and its inhabitants to its potential.

The festival was preceded by a two-day long open-call workshop on August 3 and 4 under the title “Heaven is a Place on Earth – Guerrilla Communication as an Artistic Tool for Political Change”.

The final works of the participants as well as local artists – results of a collaborative creative process – were presented at the final event, triggering the impulse of long-term processes in order to change and partake into the prospective evolution of public space and the steps necessary to obtain the respective competence – on a social as well as political activism level, translating theoretical discourses into collective memory.

The result of the workshop and David’s observation was shown by his artwork at the festival venue. He held a discussion with local speakers about the topic “Cultural work as political activism & Breaking the bubble” and also presented as an Audio performer.

Eventually, “River’s Magic Garden” was an inter- and multidisciplinary festival from the get-go by combining visual art, audio performances, workshops and book presentations, as well as discussions into one seemingly mystical – albeit very real – place. Its whole essence was to transform a non-art, public venue into participatory, reclaimed social space through artistic practice in a long-term way. The informal setting of a public space ensured a most sincere and immediate, and most importantly, equal artist-community-interaction, which rendered said distinction useless in the first place and resulted in an event marked by accessibility both physically and mentally by reclaiming a prior inaccessible, abandoned place into a place of social and artistic practices and interactions and lay the foundation for further prospective social activism.