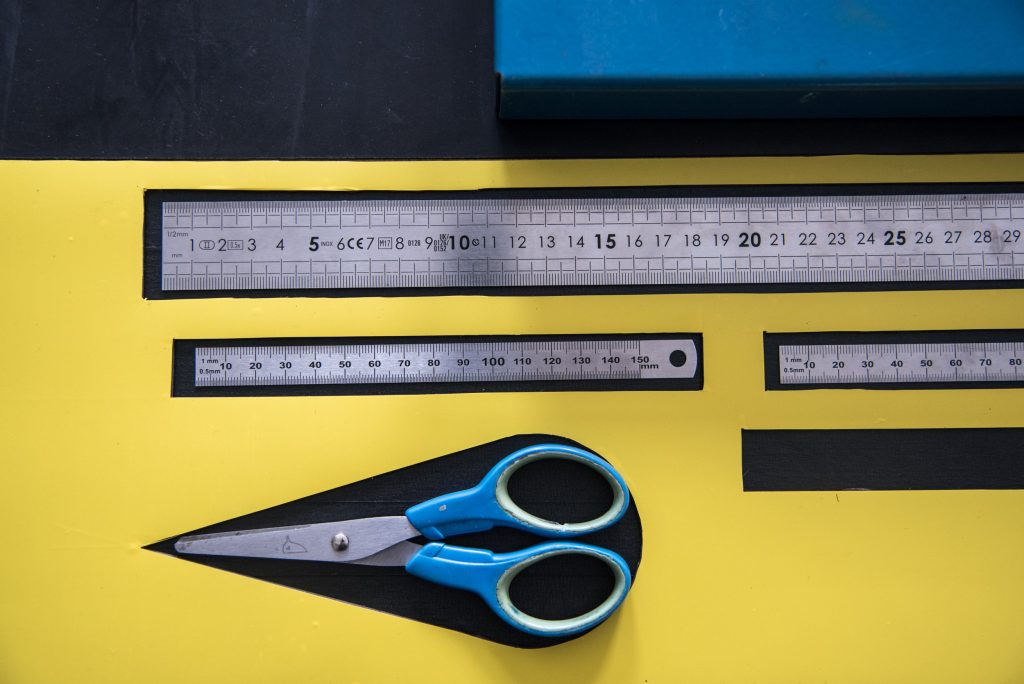 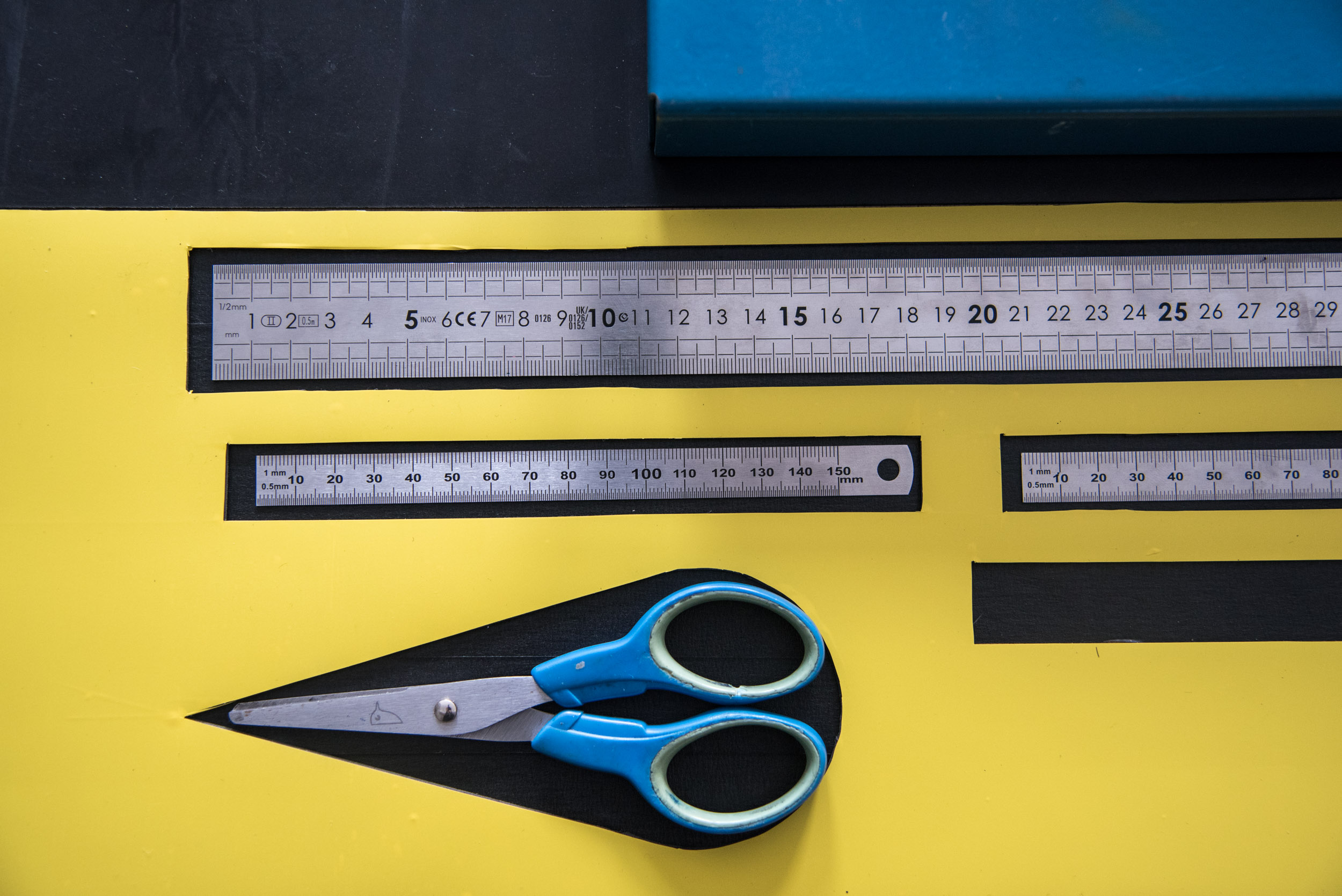 Sometimes artistic talents can be used to find solutions to very practical questions. For example, how to develop a system, that would allow archiving information about 300 residencies, make them easy to access and provide a framework for setting the action in motion for the future. The challenge took place in ZK/U Berlin — Center for Art and Urbanistics, and was addressed by a Croatian duo This Town Needs Posters (TTNP).

This Town Needs Posters (TTNP) is a platform for design and manual, analogue print. It was formed in 2012 by two rogue architects — Sven Sorić and Hrvoje Spudić. The emphasis of their work is on the materials, the process, and the techniques utilised in print. They actively work within the independent musical and cultural scene, both at home and abroad.

Manual work aside, they give lectures, hold workshops and curate designer collaborations on various printing projects. They have lectured and/or exhibited in Zagreb, Rijeka, Split, Sisak, Belgrade, Cetinje, Sarajevo, Skopje, and Subotica. Their project was awarded prizes by international juries on Dan D festival in Zagreb in 2014, and on Mikser festival in Belgrade in 2015.

Their ZK/U residency was completed by June 30th, 2018. The final event took place during the OPENHAUS on June 28th. “Openhaus” is an open meeting for all the residents and visitors of ZK/U that happens every month on a regular basis and where artists-in-residence can present their work. TTNP have also participated in the OPENHAUS of April and May, during which they have shown the first two editions of their newly designed and established self-publication documenting the process of all of ZK/U’s artists and researchers in residence for the period of one month.

A manual has been developed for future residents to self-archive their process and research of their artistic projects and explorations. During the June OPENHAUS, TTNP presented their second project: a physical living archive for ZK/U’s residents categorized into themes around the city, which so far ca. 300 residents have explored in a diversity of ways. The archive is designed to collect research materials, books and publications, relevant people, places, and organisations. It has been installed in the library of ZK/U and hopes to transfer knowledge that is being produced to future generations of residents and collaborators of ZK/U.

ZK/U has hosted more than 300 international artists and researchers over the last 5 years and is currently working on a living archive, that allows the residents to share their knowledge processes, researches, contacts in Berlin and artistic works. The aim is to foster collaborations of former and current residents, maintain contacts to the local community instead of only establishing new ones, as ZK/U believes relationships with the community need time and continuity.

TTNP has been exploring archiving through analogue printing techniques and very much in the here and now, the format for TTNP was an installation of a physical living archive during the OPENHAUS of June. The archive consists of cards, tags and is related to the self-­archiving publication and the online fellow profiles of each resident.

TTNP has also held a public workshop in June, the first took place on the 8thof June at ZK/U — Center for Art and Urbanistics and is titled Cyanotype Workshop, the participants of ZK/U’s community will be introduced and take part in all the steps of the process. The workshop is part of a larger exploration of analogue archiving techniques and self-­publishing.

TTNP participation in ZK/U residency program ranged from collective meetings to plan the Openhaus, to weekly Monday Dinners, Studio Visits. Sven also helped in preparing an action together with some residents for a large demonstration against raising house prices.