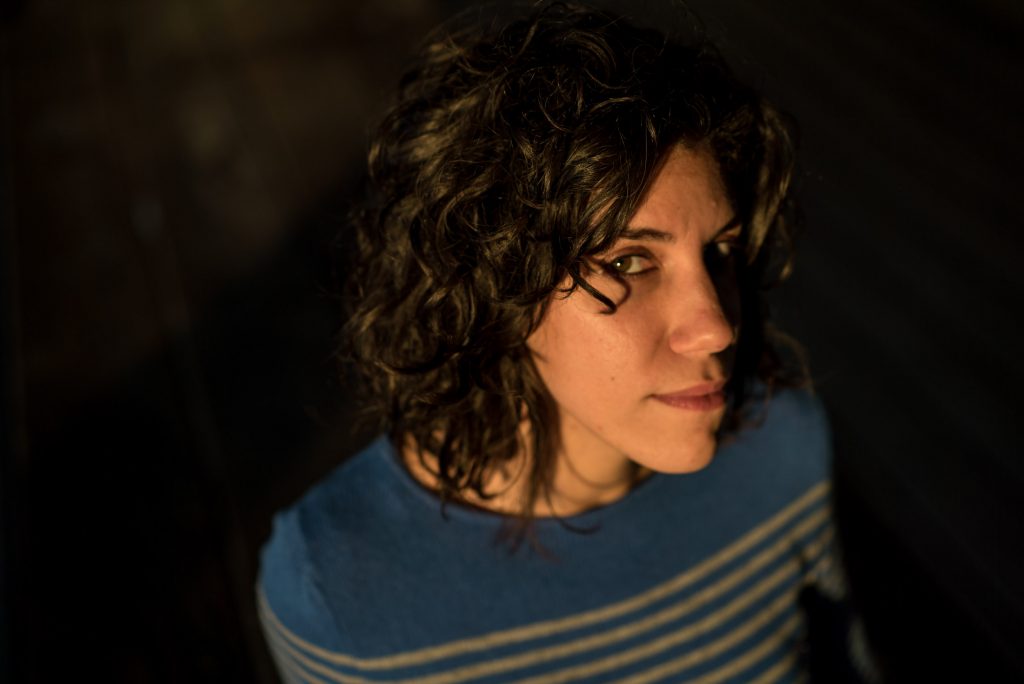 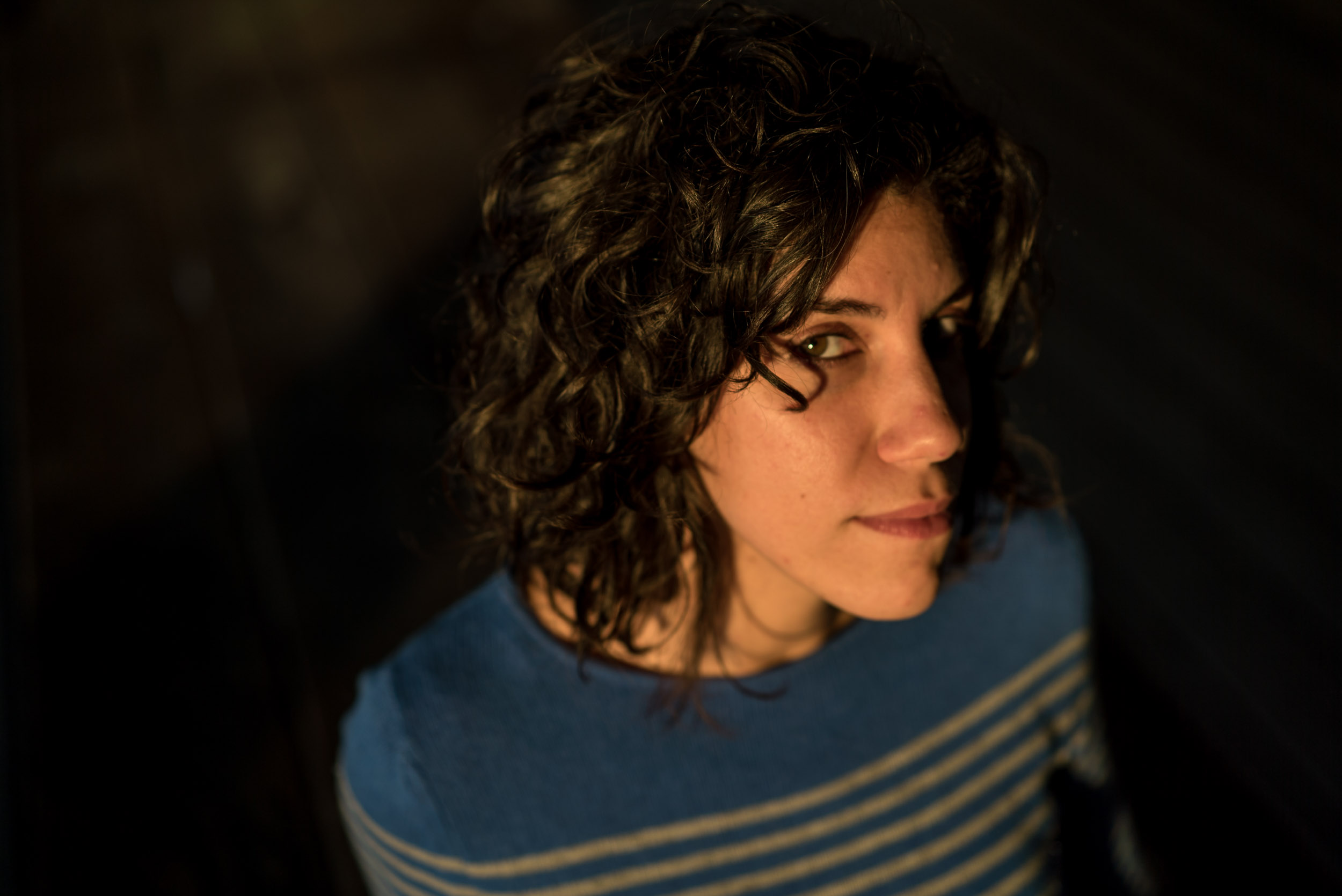 During her residency at ZK/U Berlin, Elena Mazzi looked at people surviving after (art) school and investigated the following questions around movements and political organizing.

How can artists and cultural workers strengthen solidarity movements, organize and enhance them with fresh perspectives?

How can this support look like? Which forces and abilities can cultural workers provide for social movements and non-movements?

The focus point was how the precarious situation of artists and cultural workers themselves is organized against and what we could learn from other contexts like the US or UK. Elena Mazzi read studies by the Berlin Visual Artists Association, went through various handbooks of the Precarious Workers Brigade, and looked at the models invented by W.A.G.E. She met various artists, groups, and cultural workers in Berlin’s art scenes and attended workshops.

Elena Mazzi was born in 1984 in Reggio Emilia (Italy). She received her BFA in 2007 in History of Art from Siena University, and her MFA in 2011 in Visual Art from IUAV, Venice University. She was selected for an exchange program at the Royal Academy of Art (Konsthogskolan) of Stockholm

Her poetics deal with the relationship between man and the environment he lives in and has to reckon with in everyday life. Mostly following an anthropological approach, this analysis investigates and documents an identity both personal and collective, relating to a specific territory, and giving rise to different forms of exchange and transformation.

In Berlin, Elena Mazzi’s research led to a collaborative event with the ZK/U Fact Finding Committee #03 and the co-production of a workshop with local artist Diana Sirianni (Heart*istic collective). The main research question and the red thread through the public program of the ZK/U Fact-Finding Committee #03 was “If under attack, how to react?”  and informed the collaborative event on “Precarious Situations/Self-Exploitation”. It centred around the economic situation of artists and cultural workers to exchange ideas about alternatives for action and strategies for organizing a joint labour struggle, to think about new spaces in which labour struggles can be connected through a merger between different precarized groups, and to empower each other. Accordingly the event offered three workshops for different target audiences to address the international individual perspectives and the collective struggles in different disciplines in Berlin. For the event Elena Mazzi additionally prepared a survey on the actual precarious situations of the participants, which results she analysed in an article for the final publication of the Fact Finding Committee.

The workshop by Elena Mazzi and the Heart*istic collective called “The artist, after all, is (not) working” aimed to raise awareness among artists about the patterns they develop by living in a neo-capitalist society and provided them with a space and some tools to get supported and empowered. These tools included embodiment, practices of solidarity and appreciation, collective reading from selected sources as well as sharing of personal experiences through active exercises like the visualization of one’s own ideal and actual time management for life. The around 20 participants of the workshop were really grateful for the exchange platform and honest discussion and felt the need for the conversation to continue. The results of the workshop and research materials where exhibited together with the final publication at the OPENHAUS PLUS in May.