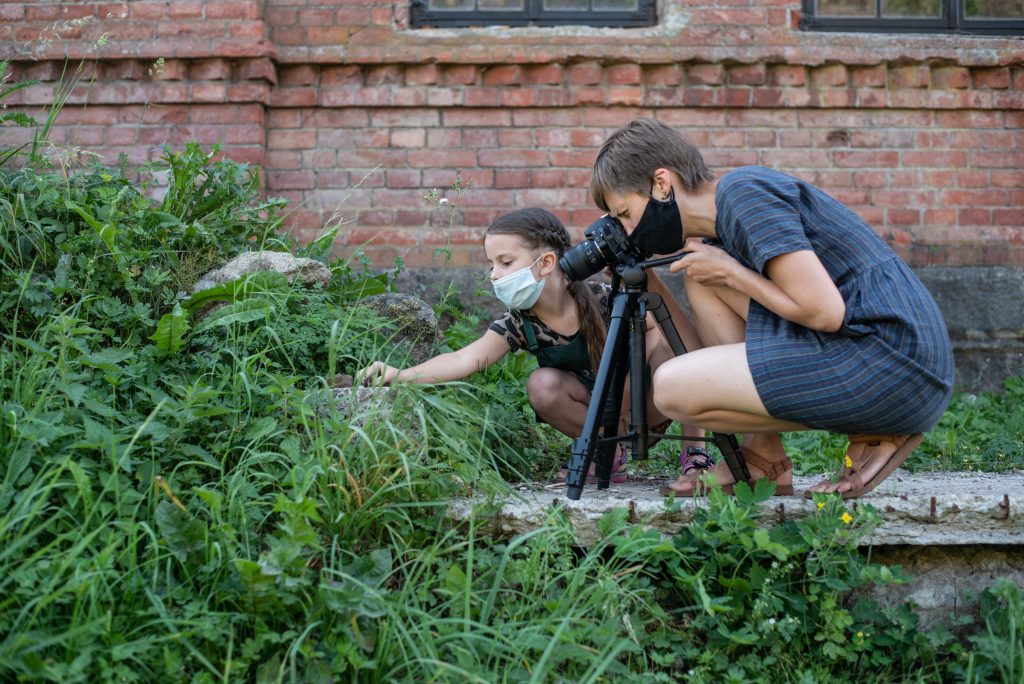 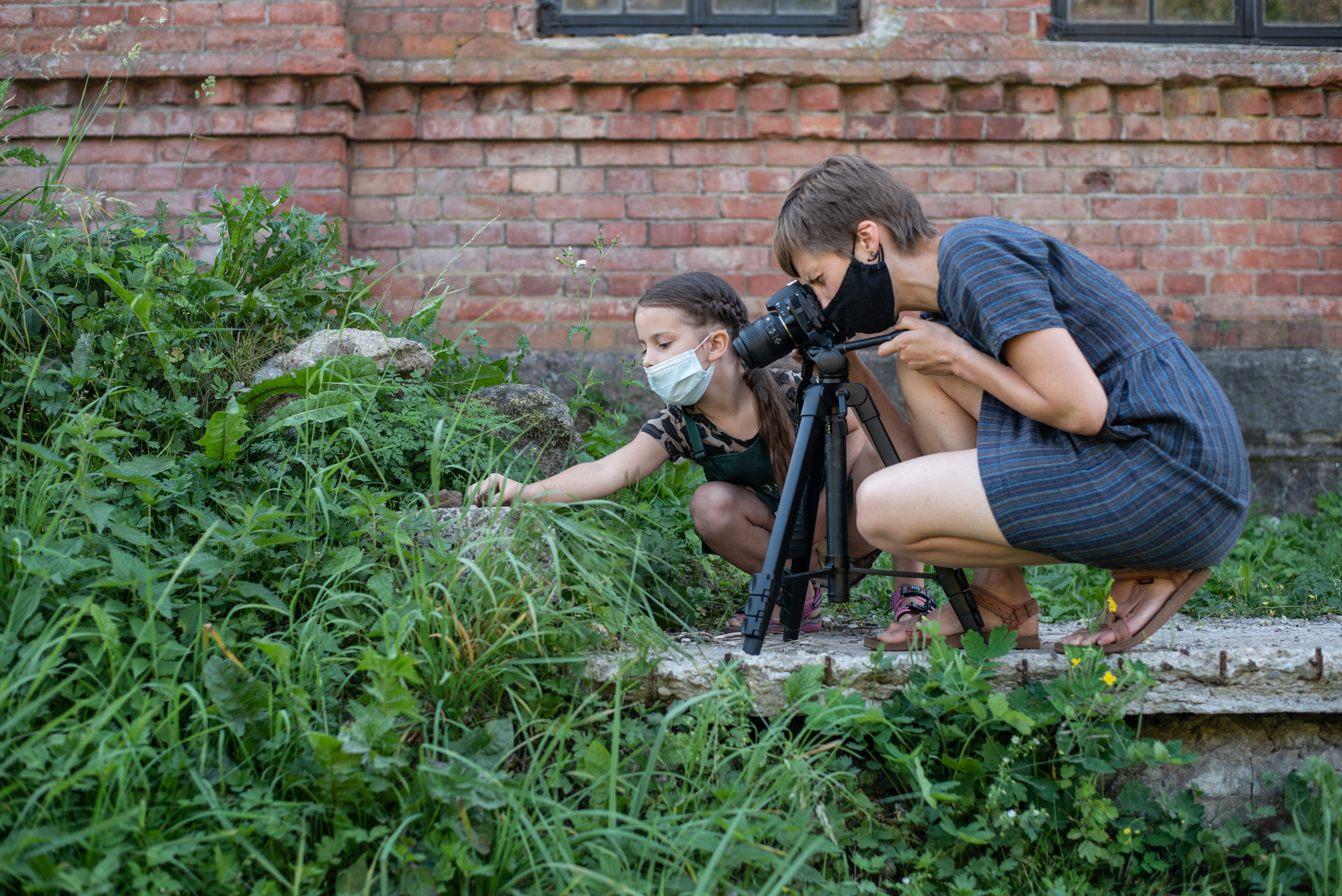 In Year 3 of “MagiC Carpets” platform, Kaunas Biennial launched an open call through which the projects of 5 local artists were selected for implementation. “Rokis” was conceived by the artist/ceramicist Ieva Bertašiūtė Grosbaha and implemented together with the community of Rokai. The artist has been working with the community since 2019, when they implemented the project titled “Clay Road” together.

The Kaunas suburb of Rokai is rich with the history of excavation, since the territory expands above the thick layer of clay. At the beginning of the 17th century, the Bernardine monks discovered the advantages of this landscape and established a brickyard in the surroundings. For many years, the brickyard continued to use the riches of the earth producing clay bricks, blocks and decorative tiles. Therefore, it will come as no surprise that the identity of the area is closely related to the brickyard and its main material – clay. Together with the community of Rokai, the ceramicist Ieva Bertašiūtė Grosbaha decided to use this material in search of the identity of the place. The project “Clay Road”, delivered in partnership with the “European Capital of Culture – Kaunas 2022” project, invited the residents of Rokai to create their own clay dishes for a festive communal dinner.

The main aim of “Rokis” project was to continue in the search of identity through clay, but to look for an easy, free and humorous approach as well as listen to the stories, ideas and desires of the community through the creation of a stop-motion clay animation. The project took place in the Fourth Fort, another important site located in Rokai. Community members were invited to free open tours around the fort, learnt about the history of the Kaunas forts and their inhabitants – endangered species of bats that made the forts their home. The tours were followed by clay stop-motion animation workshops during which the participants were invited to create their own stories about Rokis, the mysterious creature lurking in the dark tunnels of the Fourth Fort. The initial idea was to create a story about the birth, childhood and transformation into adulthood of the character of Rokis using soft clay. Through the process, Ieva noticed that different people were attending the workshops and it was difficult to follow the same storyline. The decision was made to create a series of short stories where each participant would build the narrative of their character from start to finish.

The project reached the culmination point on 12 September 2020 when during the “Fluxus Festival”, organised by the “European Capital of Culture – Kaunas 2022”, the stop-motion clay animation was show inside one of the tunnels of the Fourth Fort and a specially created stoneware clay sculpture of “Rokis” by the visiting artist Maris Grosbahs was fired in a specially built outdoor high fire kiln at the Fourth Fort. The audiences were invited to an open free evening tour of the fort and marshmallow roasting over the campfire.

Rasa Grigaitė-Gedutienė (and her family)

Inga Žukauskaitė-Stanaitienė (and her family)