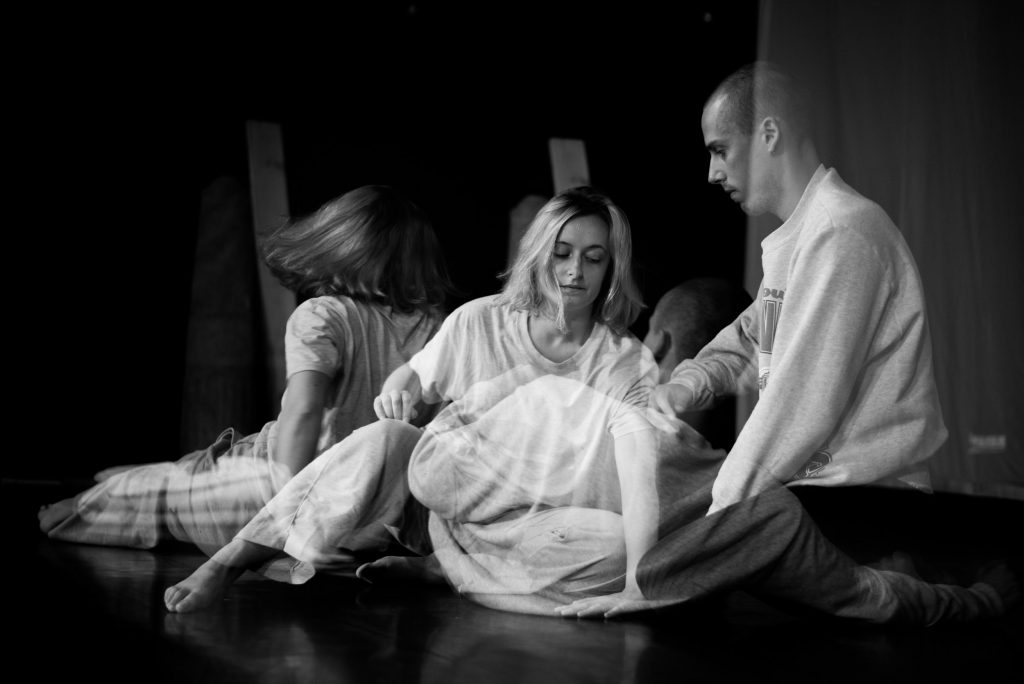 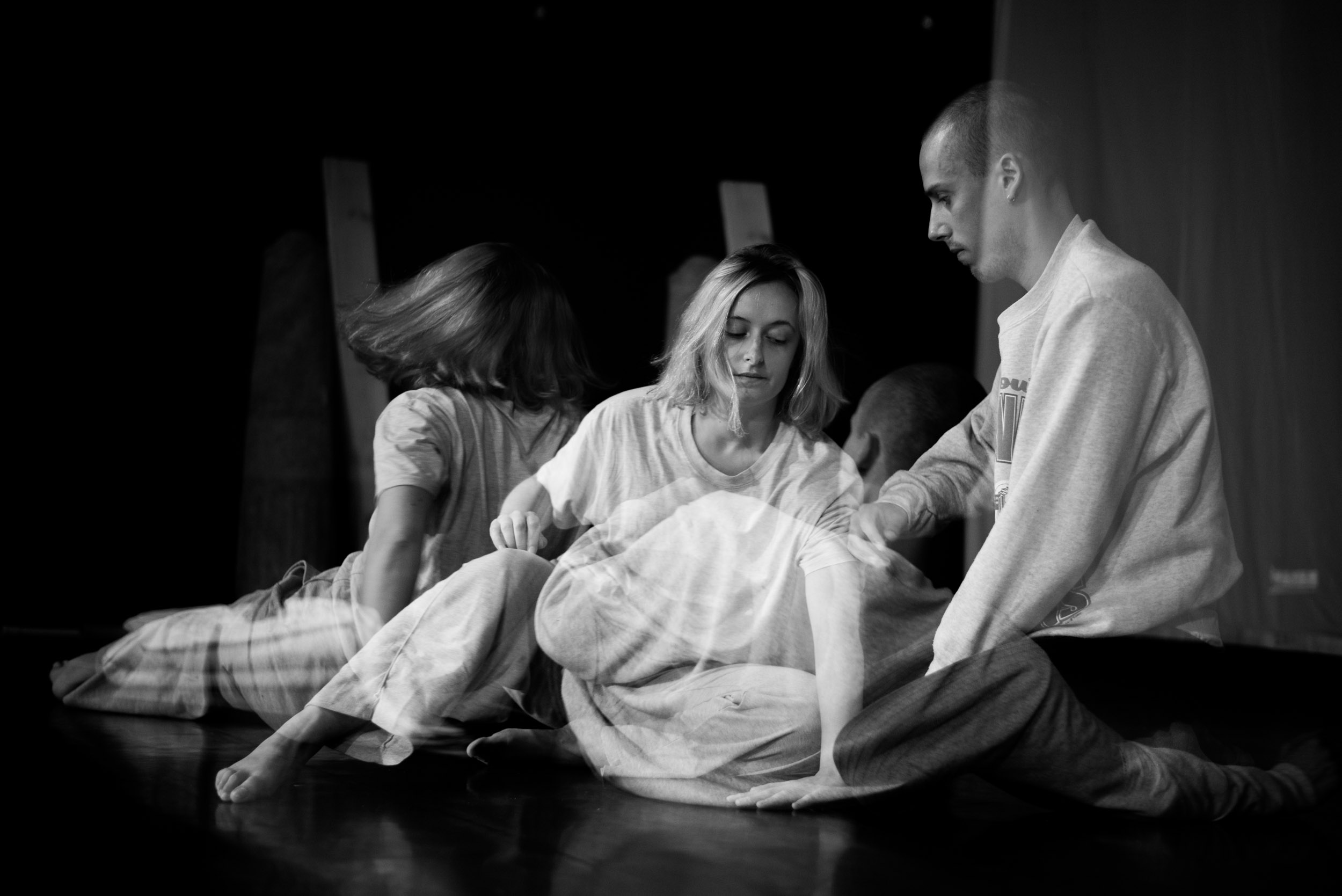 I picked Jacob Bray for Kaunas Biennial’s first MagiC Carpets residency, because I thought that his particular way and method of working would enrich the cultural field of Kaunas. And I was not wrong. Jacob’s method involves getting to know his performers and giving them space and time to say what they want and have to say to the rest of us. I approached it from a cultural (Lithuanian) and social position, where I feel that, in particular, the female position in our society is still very much tinted by out-dated traditions and views. Jacob also approached it from a cultural (European) and social position, where he felt that female performers are underrepresented in stage and performing arts. We both wanted to shine a light on the current cultural and social climate in Lithuania and the rest of Europe.

The day before the performance, Kaunas Biennial participated in “The Festival of Unexpectedness” where Jacob presented short teasers from the upcoming performance. The final performance called “Laundry” took place in Kaunas Žalgiris arena and was attended by 300 people.

Author of the text: Neringa Stoškutė