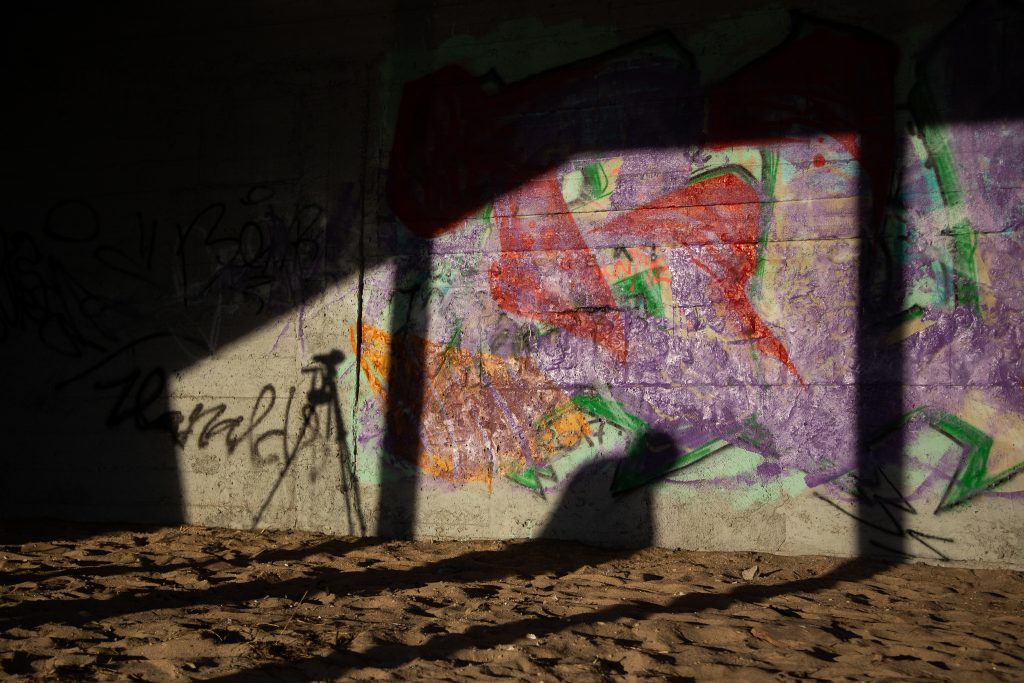 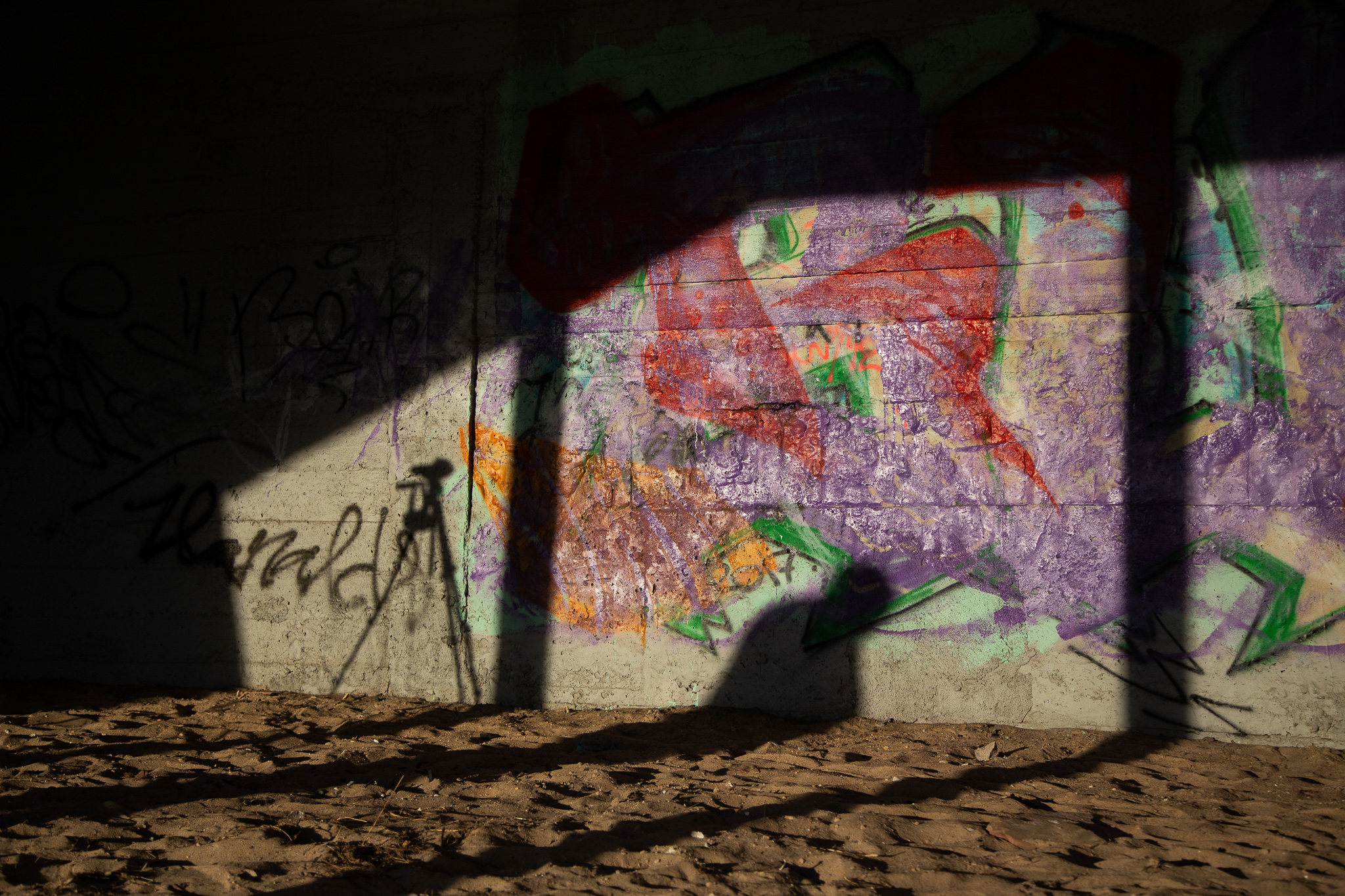 If you walk around some city long enough, you may notice that it is not evenly alive and developed. Some places are has-beens, some are never-beens. Some seem stuck like in between their former and future selves. And “proper” citizens tend to ignore such places, moving around the points in which they work, live or do something enjoyable. Yet these grey areas are parts of our cities whether we want it or not, whether it reminds us of something we do not want to remember. But how to rediscover these places?

It sometimes takes some help from outside, a “tourist gaze”, combined with artistic ability to see (and even, more importantly, hear) what others can’t. During his month-long stay in Riga, British musician and sound artist Jon Law embarked on a journey to discover the areas of Riga that neither tourists nor locals usually venture to walk around quite often, if ever. Abandoned structures of obscure purpose, obsolete objects and places that become sketchy and not frequented very much during day or night. Yet Jon’s project pointed out to the fact that despite their poor and derelict state, they are a part of the city nonetheless. Using sound to establish this connectedness, he re-entered them into the map, even only for his project.

Jon Law (1986) is a UK-based musician and sound artist who creates immersive sound installations and performances that make extensive use of field recordings and room tones. His works are often realized in unconventional sites because of his practice of recording, manipulating and re-introducing field recordings into their space of origin. Law holds MA in Fine Art and his practice is highly collaborative, working with visual artists to probe the fertile territory between sonic and visual arts, and these collaborations all have a site-oriented approach. Since 2014 his performances and artwork have been featured in several group and solo exhibitions in the UK, Ireland and Italy.

In Riga, his site-specific sound installation Terrain Vague and live concert was developed from a series of psycho-geographic journeys across the city, in which Jon – through research, photography and field recording – engaged with a series of marginal and liminal public spaces. For Terrain Vague, he chose four structures with no clear practical or aesthetic function. Each hosted a composition inspired by and generated from these very particular places re-engaging residents with otherwise neglected sites in the urban landscape. For the presentation of the project, the audience was invited to explore four locations which each hosted a composition developed in response to the site. Each piece was part of a larger, interconnected soundscape that was performed live at the Festival Centre in Eduarda Smiļģa Theatre Museum.