Julia Grybos and Barbora Zentkova
Hosted for residency in Porto, 2020 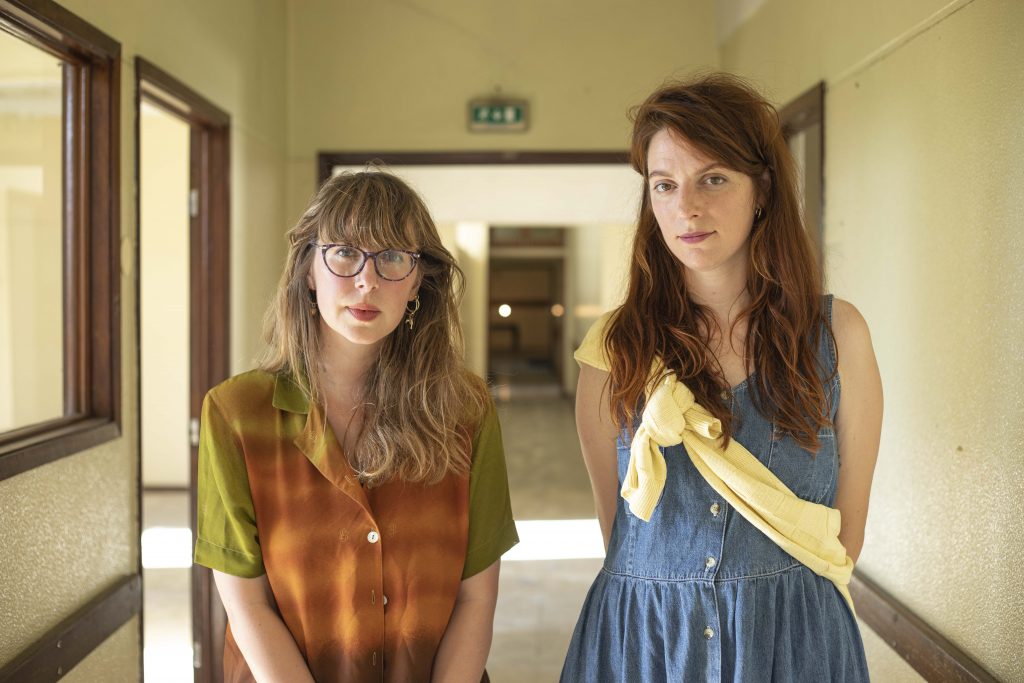 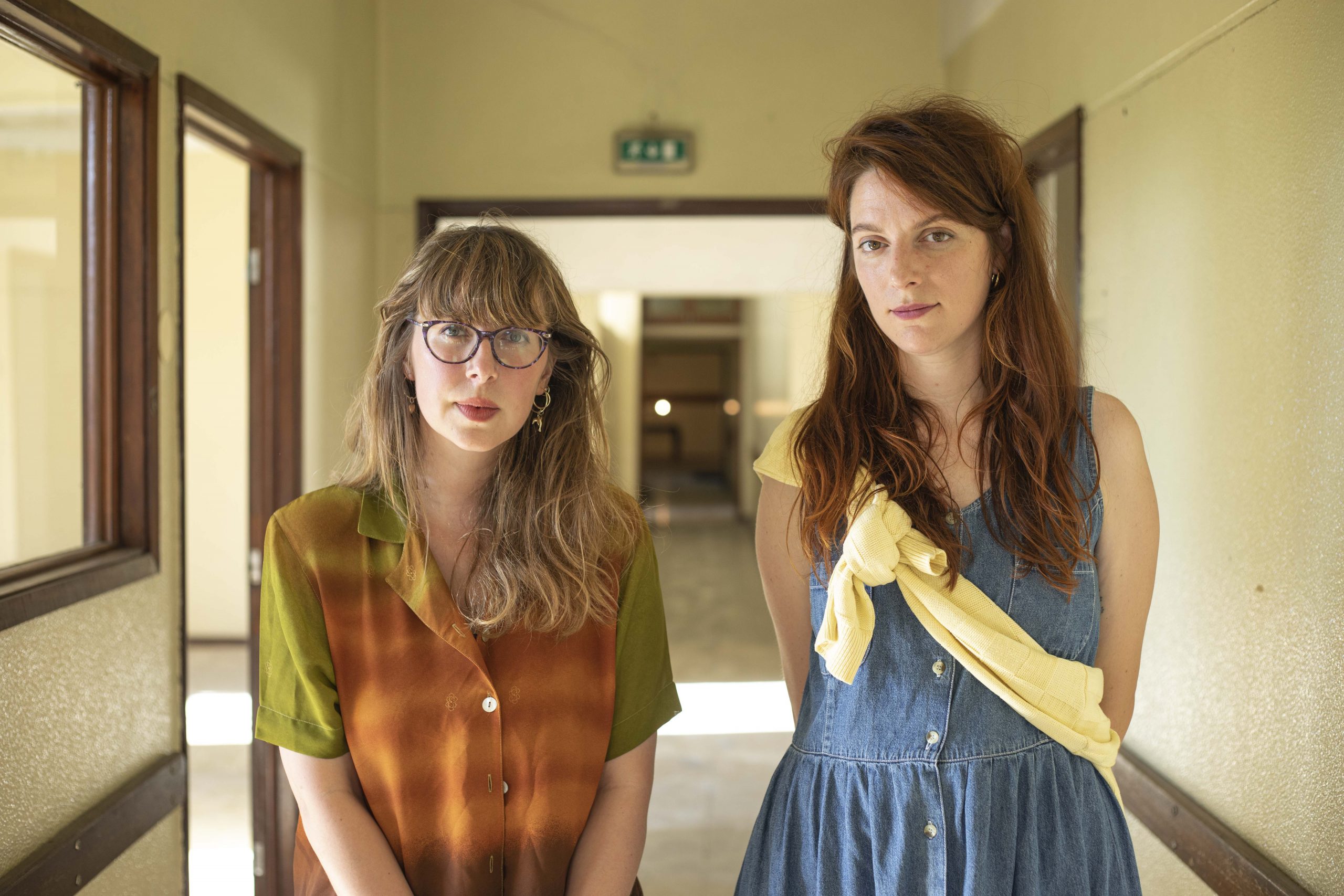 The character of a place

Julia Grybos and Barbora Zentkova arrived to Portugal in August 2020 for the artistic residency of the 3rd year of MagiC Carpets from Berlin, the city where they studied.  The residence was integrated in the programming of the 5th edition of Contextile – Biennial of Contemporary Textile Art held in Guimarães (from September 5th to 25 October 25th).

The time this residence took place was peculiar, because it happened simultaneously as the virus that contaminated the world. Therefore, it affected the development of thought and the artistic practice.

The curatorial proposition is DIAGNOSIS – SPACE OF MEMORY, which suggests the artists to reflect on the ontological issues related to the territory (of textile culture) in a meaning of the term terrain vague, space of nothing or place of everything.

It was expected that the new artistic production should not be apart from the intentions of (re)contextualizing textile art in contemporary time. It would be important that artistic work in residence, had in its genesis (and could be referentially or conceptually) a thought about contemporary textile art. We proposed a reflection based on the term Diagnose as a clinical topic, related to body and spaces.

X-ray, search, research, discover, dissected, questioning the territory. Proposing the clinical term related to the subject, questioning body and / in space, intending to achieve the term of “embodied spaces”, able to link the physical and the immaterial and turning the absence (old, empty and void spaces ) into places, in the actual city.

The work proposal also focused on  confluence with the concept of the 5th edition of Contextile “PLACES OF MEMORY – Interdiscourses of a textile territory”: The territory and its textile memory provoke new thoughts and new artistic production one wants to rescue from the past, filtering and building it in the present, contaminating the future. Understanding the place through its temporal dimension, thinking and rethinking the definitions based on the relations that are established between geographic and identity space, social and political, artistic and aesthetic, of memory and imagination, thus insisting on the idea of place as an inhabited space. Through reflective practices about a place or the resignification of a territory, considering and/or removing topics, it may be possible to give way to new discourses. Appropriating the memory, inhabiting the uninhabited, common or individual, the inane becoming alive.

The place of memory selected for the reception of artistic residencies and of the interventions themselves, was the old Hospital of Santa Casa da Misericórdia in Convento dos Capuchos. The walls coated in a tasteless and distant color immediately refer to a feeling of (un)medical comfort. The floor, made of linoleum or wood, reminded the successive changes and improvements to the clinical activity. It was worn, dirty, by the bodies that crossed that place, as if it kept the micro traces of those who hoped for life there. The place claimed life. The old architectural divisions of the hospital structure were still visible through the marks on the stone, cement and beams. Like scabbed off skin. Memories were eager to emerge everywhere.

The residences process started at a distance, cutting conversations about the city and the textile territory, the welcoming space and the project intentions. The other artists who would come to the biennial in residence were also invited to the conversation in order to create a sharing community right there.

Moments of collapse, decay and destruction that cross the socio-economic aspects of our society are factors that are present in the work of these two artists.

In their interventions, Julia and Barbora always start from the character of space. Here, they scanned a vacant space, its physical marks and the signs that are printed on a body through different forms. In this place, the impressions and sensations left by the experience were interesting. From the factory and its community they brought the remains of textiles that, due to damage or breakage, lose their previous function, revealing their flaws and errors. They gain new impregnations and directly or indirectly bring references to the restricted isolation that we currently experience.

Together, they reconfigure a space and critically bring about a change in their perception and in the way they experience a place, indicating a desire for change.

The large-scale installation was developed with fabrics dyed through various processes that took shape through the successive overlapping of layers in the space, metaphorically indicating barrier walls, which provokes a feeling of isolation. That abandoned place that was once a place of life and death gave them back the memories of bodies, the system of human cells and the networks of proliferating bacteria. The design and the inscription have the function of making that registration perennial.

They went back to the place where they always belonged.