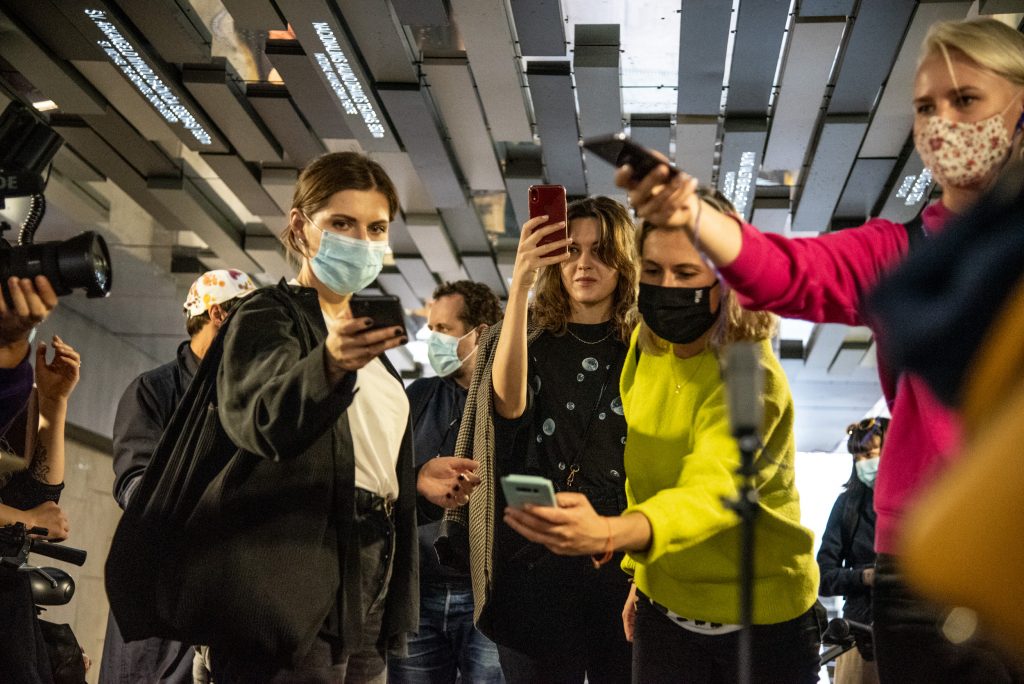 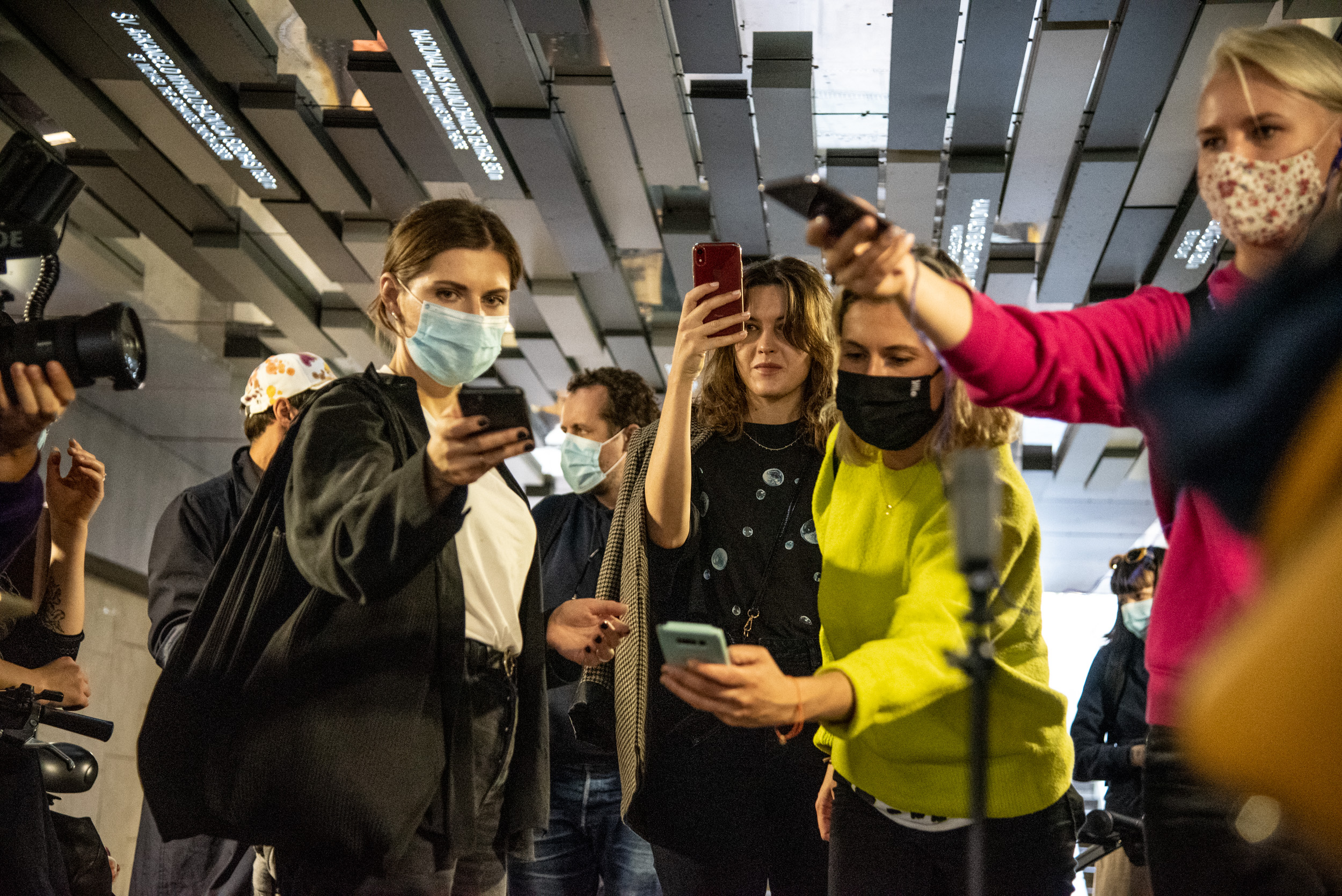 In Year 3 of “MagiC Carpets” platform, Kaunas Biennial launched an open call through which, the projects of 5 local artists were selected for implementation. “Kaunas Tales” was conceived by the creative team of Inga Galvanauskaitė, Justas Motuzas, Eglė Valadkevičiūtė and Lukas Valiauga. Before applying to the Kaunas Biennial open call, the team of creative producers have previously worked together on various interactive and immersive projects for such renowned institutions in Lithuania as the MO Museum.

The starting point of the project was a series of short stories written by the 20th-century Lithuanian diaspora writer Julius Kaupas titled “Dr. Kripštukas in Hell and Other No Less Interesting Tales Written in The Secret Chronicles of Kaunas City” (1948). In Kaupas’ stories, the central character of Dr. Kripšukas embodies the timeless values of  the communal and brave archetypal citizen of Kaunas. The adventures of Dr. Kripštukas often reflect the challenges and joys of city life, when he encounters different mystical characters, such as devils, witches and snowmen. In particular, Kaupas’ stories are noted for bringing the elements of mythology and mythological characters into the city life.

“Kaunas Tales” project invited 9 Kaunas city creatives to imagine and reinterpret the stories written by Julius Kaupas – what adventures would Dr. Kripštukas embark on today? Where do the devils and witches live in the modern-day Kaunas? The project brought together contemporary writers, poets, illustrators, graphic designers, ceramics artists, musicians and singers to exchange experiences and collaborate on creating modern day stories for Kaunas city. The project aimed at fostering a unique literary heritage of the city by updating it and using it as a catalyst for community and cultural activities, and inviting Kaunas residents and guests for a new experience of the well-known places in the city through a new, magical filter of augmented reality.

After assembling a group of interdisciplinary Kaunas city creatives, a series of workshops took place in order to exchange knowledge and generate ideas. The workshops enabled participants to work on different approaches to locally relevant issues through the medium of storytelling – choosing the places of urban change, introducing existing and new characters and events, which formed the basis of their stories. Working in pairs, the creatives developed 5 different stories: Jolanta Vilija Galdikaitė and Ugnė Makselytė created and depicted “The Story of The Dog Called Bee”; the story “Underground” was created and depicted by Ieva Triškauskaitė and Karolis Skiparis; “Diabolic Kaunas” story was created by Loreta Valantiejienė and Vytautas Mikalauskas; the story “Vaižgantukas’ Dream” was created and depicted by Jokūbas Bateika and Tadas Zaranka and the “Traviata of Hell and Paradise” was created and depicted by Marius Šablevičius. The newly created stories were translated into augmented reality artworks that were available in 6 different locations across the Kaunas city centre.

On 12 September 2020, during “Fluxus Festival” organised by the “European Capital of Culture – Kaunas 2022”, an interactive tour was held, during which, together with the team of creatives, audiences were able to see and hear the stories using their mobile phones or other smart devices. The 6 story locations were marked by eye-catching stickers, which activated the stories through Instagram filters. The stories were available to experience until 12 December 2020.

More about the project: