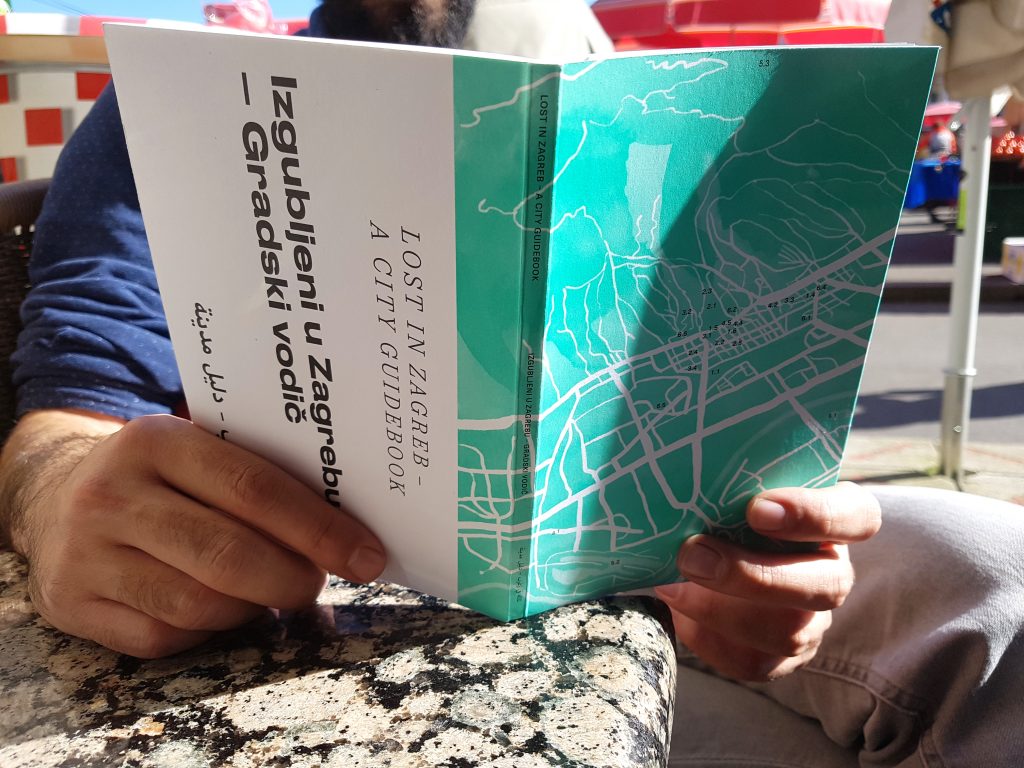 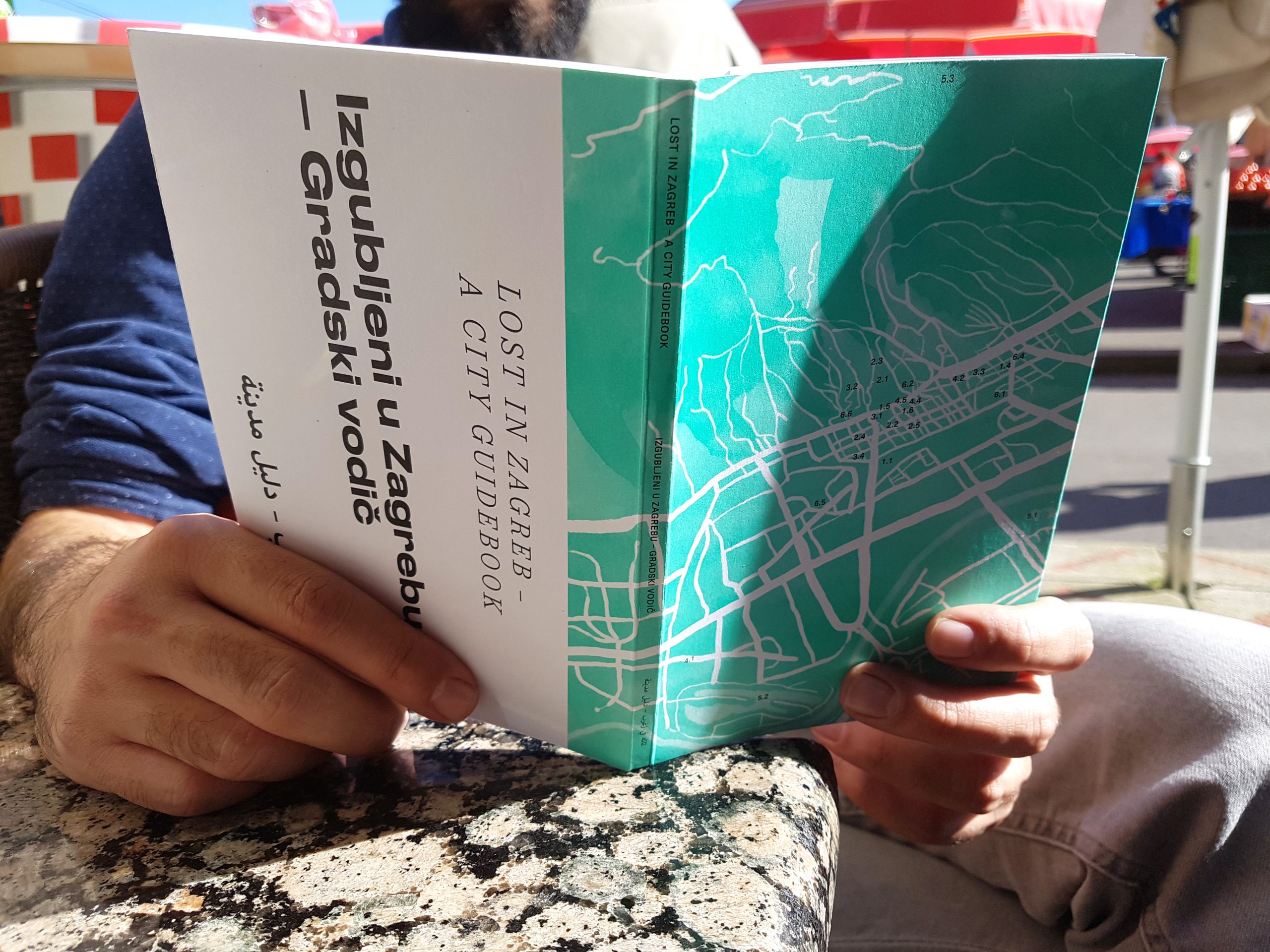 We do not always stop to think that each city has numerous faces and identities. We know facts. We know, for example, that Zagreb is the capital of Croatia. But Zagreb for its resident, born and raised, will be a different Zagreb for a person who came to study here after school, a tourist or an asylum seeker living in a once-hotel now turned into a temporary home for refugees. There are versions of Zagreb, or any other city, that sometimes do not cross paths, neither in time nor even in space. And this is where we meet Maj Horn, a visual artist, based in Copenhagen, Denmark who dedicated her residency to capturing the city from a wide range of perspectives.

Maj’s work usually deals with public spheres and communities, by looking into aspects of knowledge sharing, the acquisition of sites, and the identity and atmosphere of places. The media she works with range from photo and installations to dialogue-based processes, walks, and actions.

In Zagreb, she used her talents to engage local artists and communities to publish a city guide, a sort of non-conventional guidebook, that offers the view on the city in an open and approachable manner also offering locations to visit that do not require spending money. This project is investigating knowledge sharing strategies about the urban landscape of Zagreb, focusing on personal experience in the city spaces and stories these experiences create.

Published in October 2018, the publication Lost in Zagreb is a work featuring a multitude of voices and a variety of personalities and interests of people who contributed to its development. Not only does it present different perspectives, it speaks different languages as well: this is a tri-lingual guide, in Croatian, English and Arabic! The selected locations are presented through 6 chapters: community places, venues to experience art, market places, fashion, places for children, and green areas such as the mountain Medvednica.

As in most of the cases of MagiC Carpets residencies, the process is as important as the final result it leads to. Maj collected information about the city and its communities during the walks she led with a group of local communities and artists, mapping the city, leading workshops and, finally, compiling the map.

The first walk took place in Dugave on Thursday 31st of May 2018. It started in front of Porin, a former hotel turned temporary home for hundreds of women, men and children while they seek asylum in Croatia. The walk was led by Tin Dožić, a sound artist based in Dugave, and was oriented towards public spaces and stories about them that point to different views, both from locals and visitors alike.

The second walk took place in the center of Zagreb on Saturday 2nd of June 2018. It was guided by historian Saša Šimpraga, who for years has been highly involved in city planning of Zagreb. Throughout the walk the focus remained on political situations of Zagreb and current issues related to city planning.

The final walk took place on Saturday 23rd of June 2018 in the city center and was guided by not one, but 8 people and was coordinated by Maj herself. Its route was also composed by the artist, along the participants of workshops and inputs collected individually by participants during the project’s earlier phase. Each person led to places they personally find interesting, places not likely to have same function in a few years, or even next month, and perhaps too temporary to be found in any city guidebook.

The publication ‘Lost in Zagreb’ was presented on 26 October 2018 in collaboration with local designer Niko Mihaljević and is available free of charge for city residents and its guests.