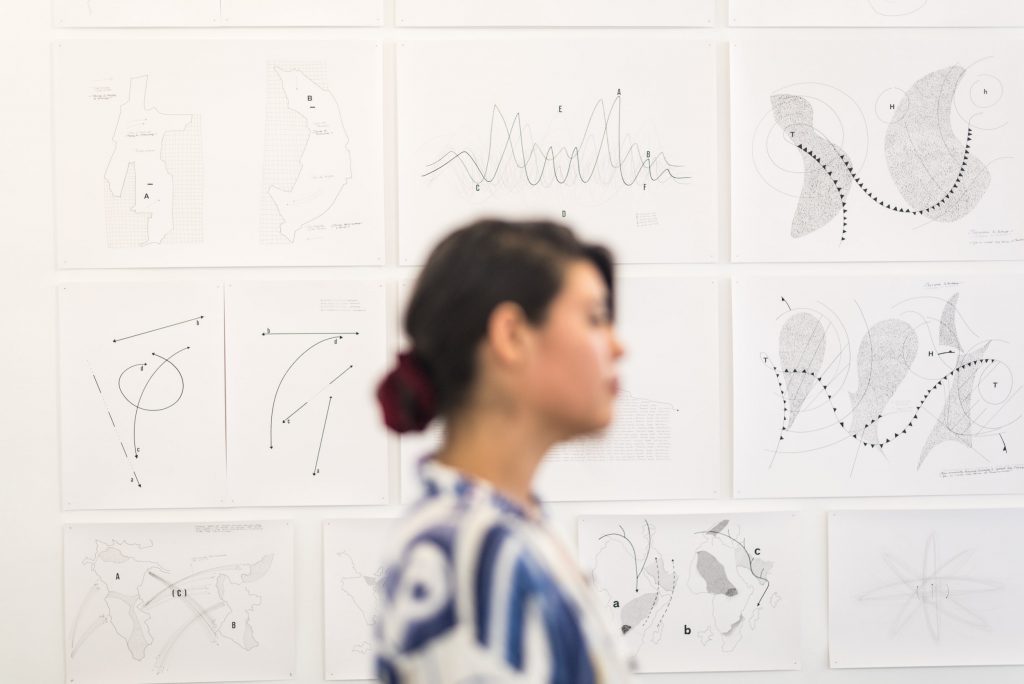 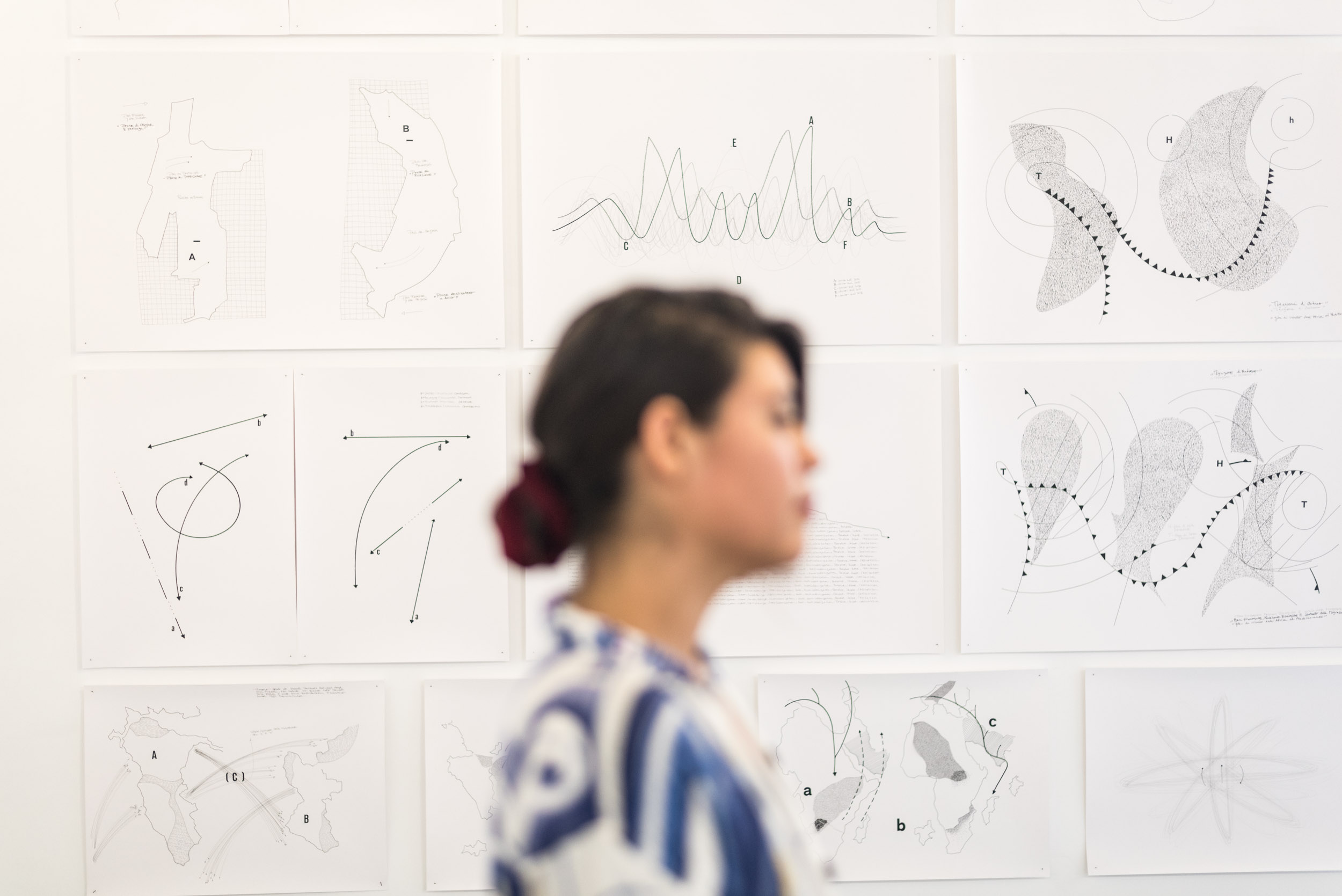 THE OTHERS: LETTERS FROM THE FRONT

The theme chosen for the first year of Magic Carpets Italy is The Other, the Foreigner. One of two artists who discussed the topic of migration, was Chilean artist Melanie Garland (Chile 1988), nominated by the partner ZK/U in Berlin.

Melanie Garland (1988) is a Berlin-based artist and architectural restorer, former student of the University of Chile and Master in restoration and conservation in Palazzo Spinelli, Florence Italy. She is interested in the relationship between art, maps, travel, migration, cultural and architectural heritage and visual anthropology, working directly with migrant communities for their integration and comfort development in the place where they live. She is currently working with Syrian, Iranian, German, Chilean and Colombian communities.

Melanie Garland reflected on the condition of limbo that migrants find themselves in. In her work, too, a recurring element is water, the water of the sea and the water of the river that divides the city, as well as water that cradles those in limbo, seeking fortune. Her work, Liminality, which is marked by ephemeral elements like paper or light that interpret the fragility of the migrant condition, compares two different migrations: the historical migration of Italians toward America (especially Latin America), and the more controversial current migration of those on the shores of the Mediterranean.

The project Melanie has been working on consists of a careful documentation of the migratory process that took place following the Second World War from Italy to South America and the one that is currently going on from Africa and Middle East to Italy. The aim is to connect the stories of different people leaving their countries of origin in search of a new life: in doing so, the person that migrates, and travels, begins a process of adaptation, discovery of unknown lands and places, immersion into distant and diverse cultures, trying to adapt and fit into the new society. Melanie aims to recreate stories of migrants from the past and connect them to the present, reminding us that migration is a journey that has symbolized and still symbolizes a civil and moral drama, a sad ritual that many people were not and are not able to escape.

When conducting research for her work, Melanie met the community of Baobab Experience. This community is composed by many migrants (mostly Africans) who live in tents in a big space really close to Tiburtina station (one of the biggest railway station in Rome). Currently this refugee camp is hosting 300-400 people: most of them are moving from one camp to another (in Italy or abroad) and some of them would like to stay in Rome. They come from Africa (Senegal, Syria, Algeria) and they are escaping from war and devastating situations.

The workshop Melanie had proposed to this community on the 4th of June intended to create a network of stories, where the participants wrote (in English or in their own languages) anonymous letters telling stories about themselves and their lives. Using their texts, personal biographical information, and sketches Melanie created a space for reflection about both personal and collective identities. She also established a link with another community in Berlin exchanging the letters, and thus acting as the postman between migrants. The goal of this workshop was to create an empathy and communication between the foreign people and the local communities.

Melanie’s site-specific installation has been composed by maps, drawings, photos, and letters. On the 7th of June she had presented an installation Letters from the Front, 2018 composed by envelopes in Una Vetrina, an independent space in Rome. It was visible for 7 days, from the 7th till the 13th of June. The final project was presented from the 19th to the 22nd of September as a part of a large event, connecting other works carried out discussing the topic of the Other.