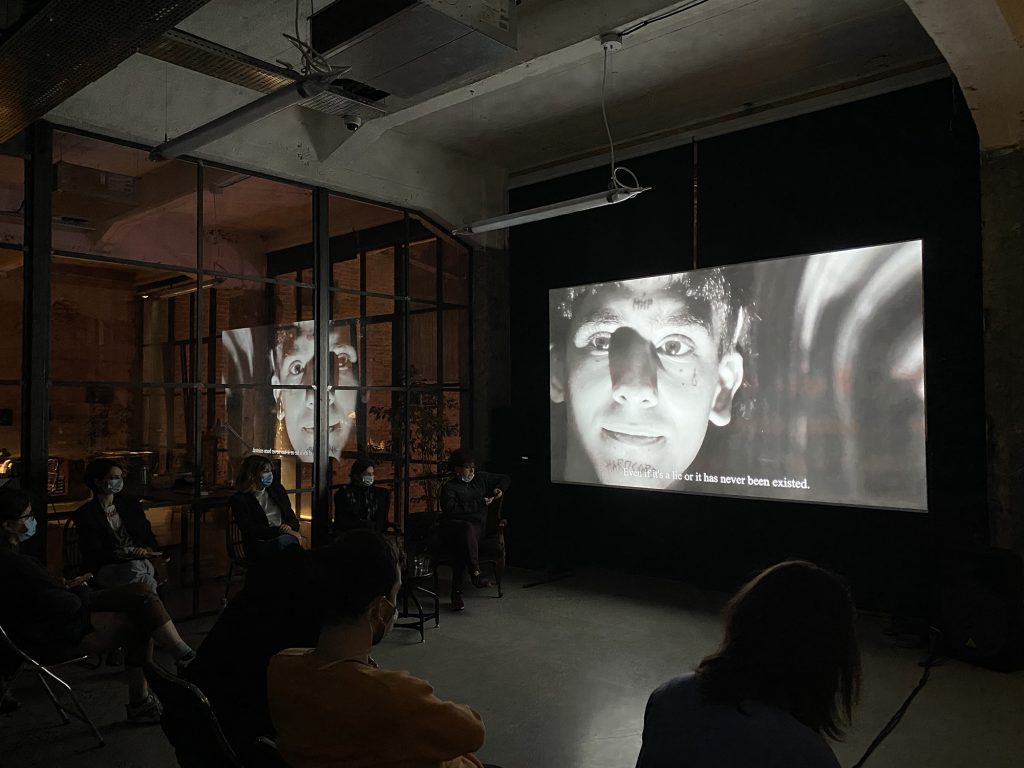 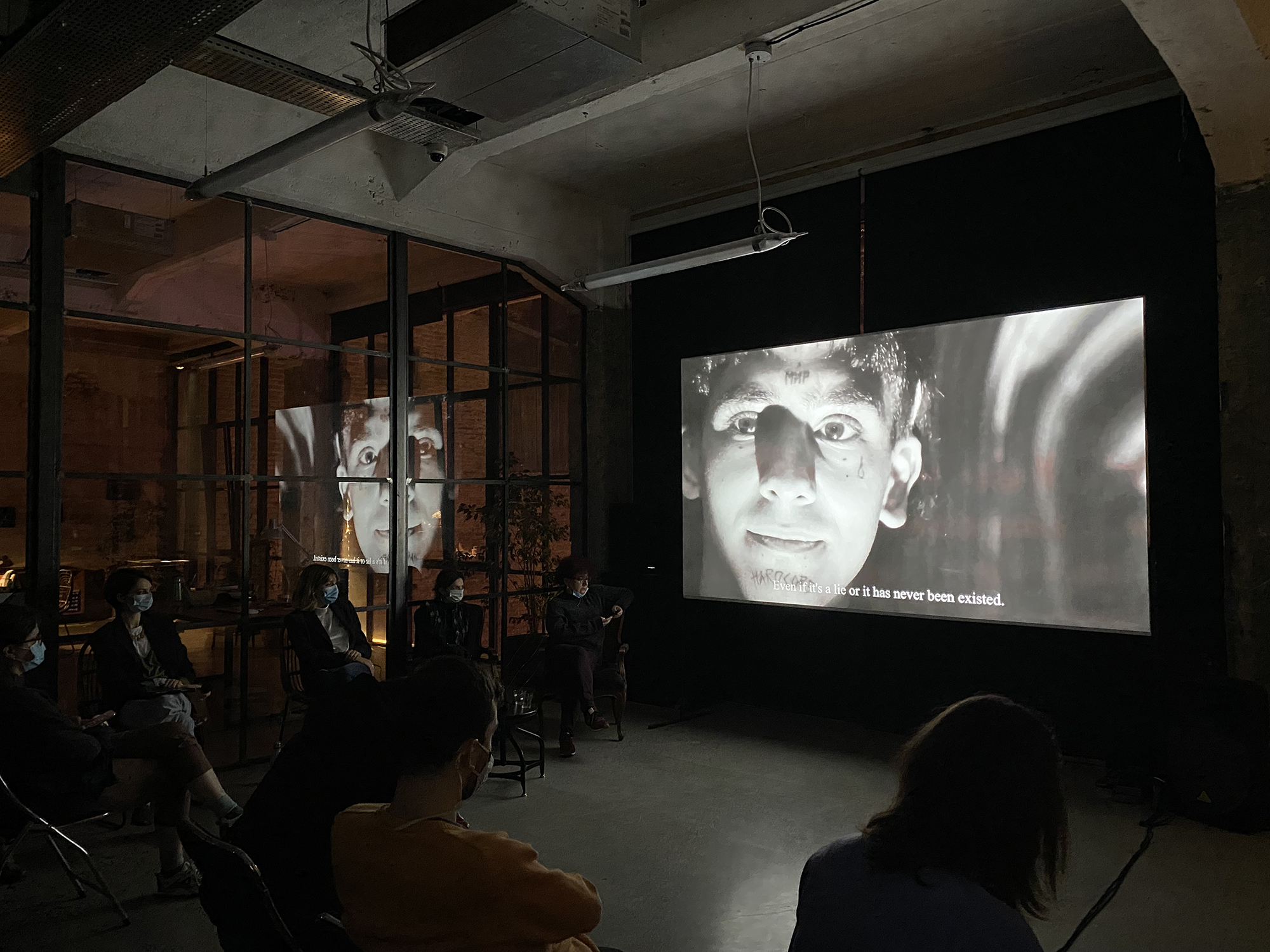 The selection of artists has been done through the open call. Three artists from Georgia, two from Azerbaijan and two from Armenia have been selected by the committee of Tbilisi Photo Festival and the mentor of the project.

Elene Duduchava (Georgia) – “Like The Cat, I Have Nine Times To Die”

Sofia Melikova (Azerbaijan) – “We Drink Water From The Same River”

In the frame of the Art Residency program, each grantee has benefited from a 6-month online individual tutorial provided by the established Iranian photographer of Magnum Photos – Newsha Tavakolian.

Throughout individual online tutorials, taking place once a month, the mentor of the program was assisting the emerging artists in the development of their projects using effective techniques of storytelling, helping them to define an original visual language and finalizing their photo/video project.

Within the residency program, the visual language was used as the main tool to unveil the unwritten stories from the South Caucasus region such as – visual manifestation of the anxiety that women are dealing under permanent oppression, harassment, abuse, sexual violence that happen on a daily basis; caring the shame as a “cultural thing”; navigating through complicated emotions of losing the loved ones and moving forward in the new reality with creating a visual diary; building up dreams into contact with personal “darkness” and spiritual wisdom; recreating own memories and bringing imagination into reality; dealing with isolation and loneliness where the time doesn’t have big importance, but the place where we all are is essential; representing youngsters’ irregular life though multiple layers.

The public presentation (in hybrid format) of 7 multimedia works was hosted by Tbilisi Photography & Multimedia Museum (TPMM), partner organisation of Tbilisi Photo Festival, on November 30th under the event name – “My Magic is Unwritten”. It was inspired by the fragment from a poem “A Woman Speaks” by Audre Lorde an American writer, feminist, womanist and civil rights activist. It is about a warrior’s song for the invisible and a conversation between women of different cultures who find similarity in any countries where stories of many women are mostly forgotten and where their sense of being is unknown to others. As a curator of the project, I found a similar context with the core idea of the projects that are shown in different forms of visual diaries by regional women artists.

To some artists the video editing/post-production was provided by the Tbilisi Photo Festival team.

For both residency programs Tbilisi Photo Festival provided strong social media campaigns to each work with a purpose of raising awareness and support emerging artists on local and international scale.