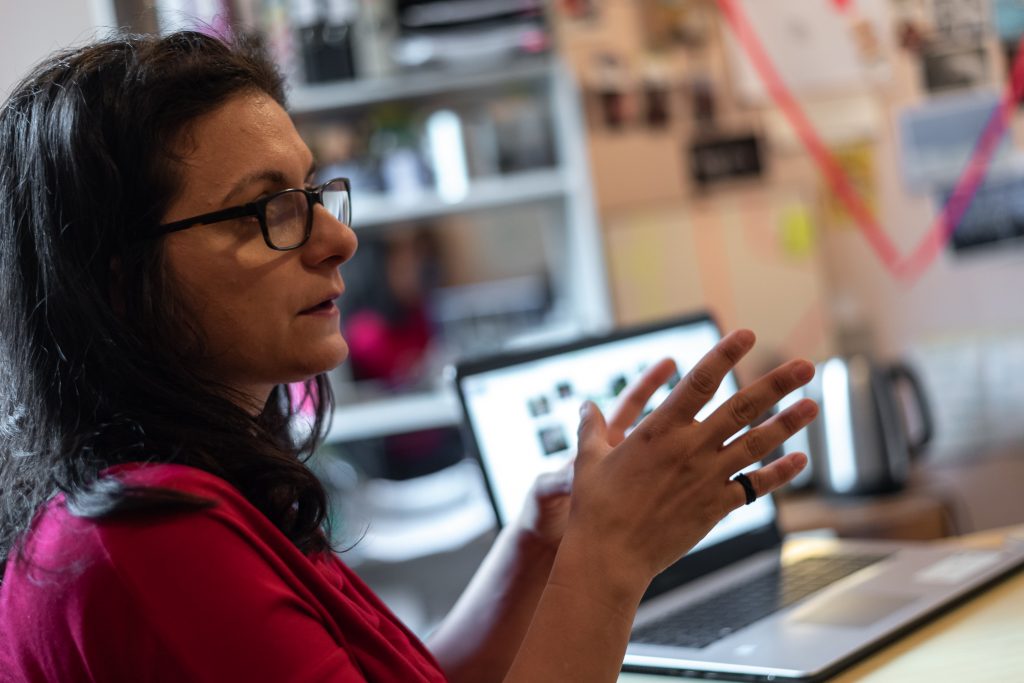 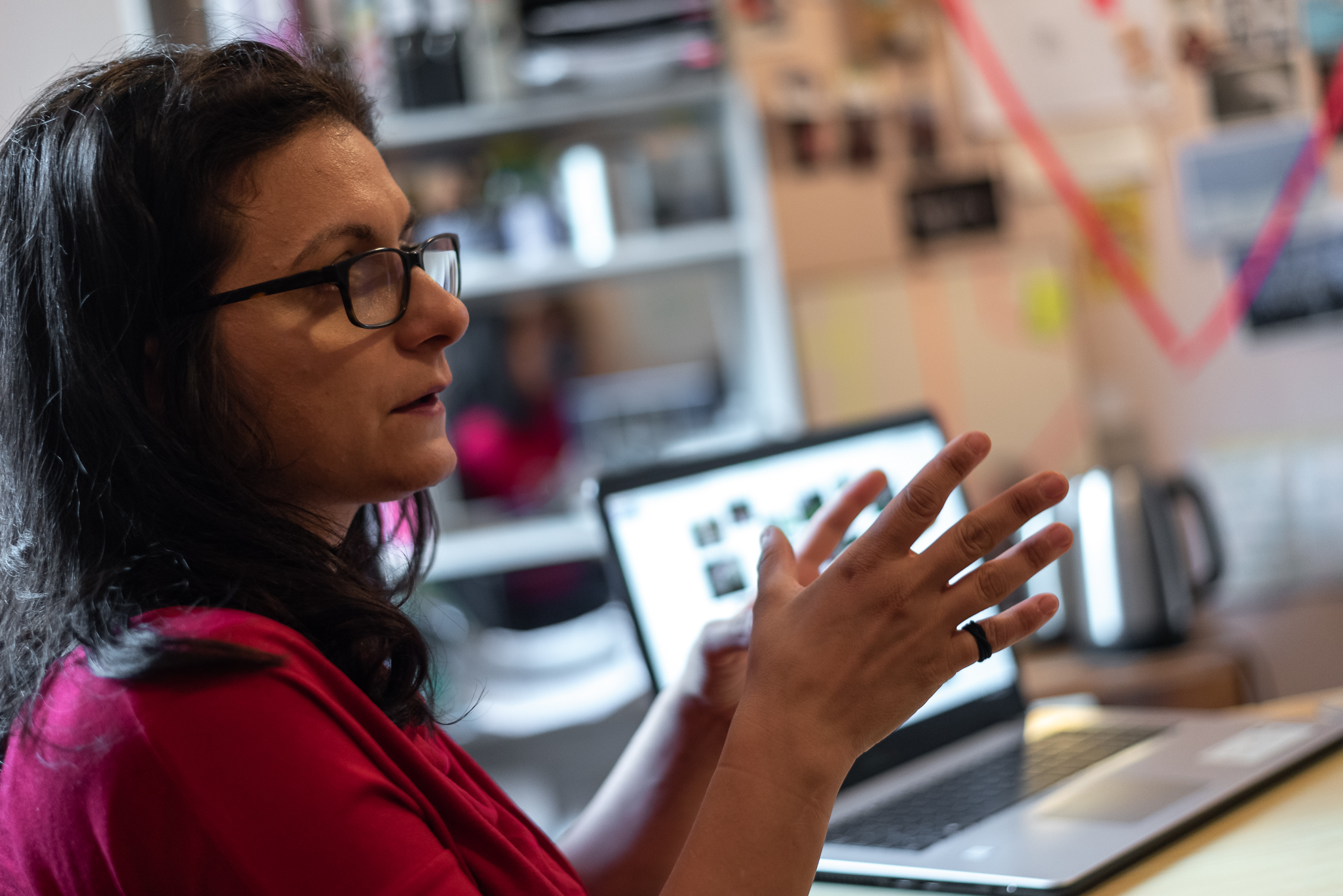 A COUNTRY OF GRANDMAS

For the first MagiC Carpets residency of 2019, The New Theatre Institute of Latvia (NTIL) invited Romanian documentary photographer Odeta Catana to join the creative team of the Latvian theatre company KVADRIFRONS for the process of creating an almost documentary performance “A Country of Grandmas’”.

Odeta Catana currently lives and works in Berlin, Germany. Her projects often reflect a preoccupation upon the human condition and often take a social documentary approach. Through photography, she has documented the massive Romanian migration to other European countries, mentally disabled people in Romanian institutions, communities of Roma people who have moved to Berlin and other social phenomena. Odeta has an academic background in the history of arts, cultural and social anthropology. She has trained herself as a professional documentary photographer at the University of Wales, Newport, UK.

During the first part of the residency from May 16 to 28, Odeta and the actors from the theatre company KVADRIFRONS visited their grandmothers in different parts of Latvia and places of those who had already passed away. Grandmothers shared their stories, life experiences and opinions, as well as the relationship with their grandchildren. Odeta photographed them and documented different details of their daily life. Different topics were touched during these visits such as ageing, intergenerational relationship, past and present life of a senior citizen in Latvia, struggles that senior citizens have in their daily life and many more.

The main goal of Odeta during these research visits was to collect the material for the documentary photo story, that would be included in the performance that deals with the ageing, the role of grandmothers in the 21st century, the relationship between seniors and young people. Stories and interviews conducted by the actors with their grandmothers were also used as the main dramaturgical material of the performance.

“In a society so focused on material goods, the memory of grandmother’s affection is the greatest wealth we have in our souls. Children cherish moments with grandmothers. The legacy left by grandmothers is rich and powerful. Grandmothers are the symbol of the roots of the family and its common identity, which we cannot and should not forget. The relationship with them is different from the one children have with their parents, it is much warmer and emotional.

Grandmothers occupy these big parts of our souls – their faces, hands, skin, their values or just objects that connect us to them. Sometimes we remember all this very clearly, in the elaborate images with all the details in sharp focus, while other moments are smaller and just fading away. But no matter how strong all these images are, once our childhoods are enriched by our grandmothers, then it’s for eternity, they live in our hearts forever.”

After this first research visit, Odeta started to work on the photo story – selecting the most relevant photos, deciding on the sizes of the photo prints and how to exhibit them in the best combinations in order to show the life of the local grandmother’s that she had seen.