Postcards 01_The Reflection of Gratitude
Hosted for residency in Zagreb, 2022 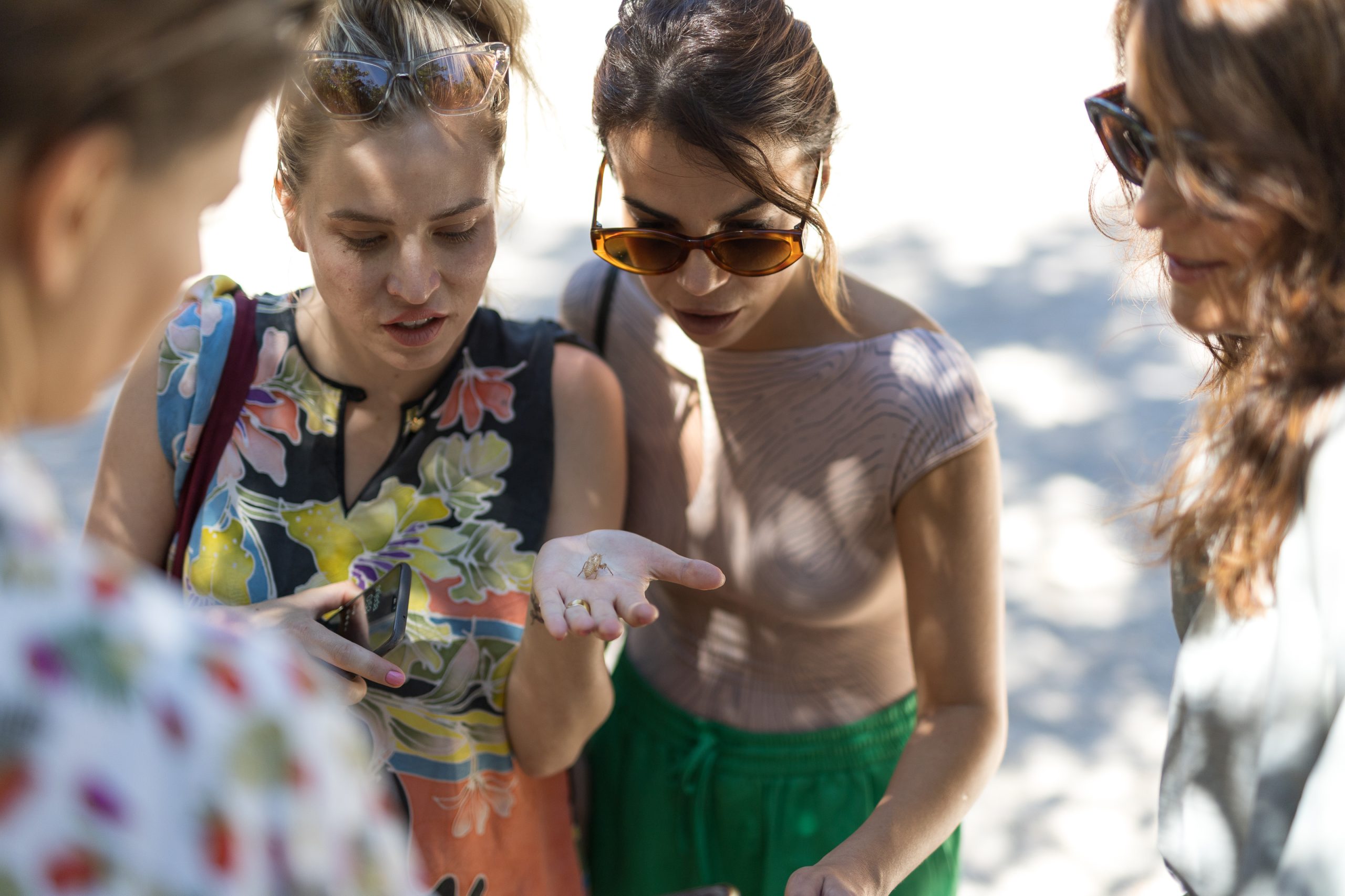 Postcards 01_The Reflection of Gratitude

An important part of the Shamai Grin’s work on the relevant topic was a close cooperation with two expert collaborators on the project, Kristina Lazaneo and Josipa Slaviček. Josipa contributed as an architect who has done a preliminary research about the space that was a scenery for the installation, and Kristina was involved as a garden designer and an expert in plants, especially island ecosystems that are in focus of Shamai Grin’s work. If we were to define their work on a larger scale, it aims to express the fullness of Nature. Nowadays, when Nature is subordinate to the systems which she powers, and the children she gave birth to are divided by the search of many treasures which they turn into injuries, she cries out for understanding, support and reciprocal interaction. The Reflection of Gratitude is an installation by the artistic duo Shamai Grin that uses contemporary materials intertwined with the local flora as a mirror of the environment in which it is located, observing the multiplicity of local identities through the past, present, and future of the ecosystem, as well as the positive and the negative impact of humans on the biosphere. The installation serves as an indication of the possibility of connecting old and new, alloy and raw material, human and wind in the desire for a system that goes beyond human centrism and strives for balance.

In addition to the multitude of segments that serve to engage the critical mind of passers-by, The Reflection of Gratitude also has a clear aesthetic function, placed as an intervention in the old urban structure that highlights the beauty of the “ordinary” island vegetation, which is often overlooked. The artists intervened by setting up large metal plates with sometimes organic, sometimes strict contours, as a representation of transience and decay, but also the beauty of the moment, with the idea of showing how the human desire to control materials and the environment can function, if the balance of elements is respected. The installation interpolated into the architecture of Jelsa’s street, places of passage and gathering allowed nature to announce itself to the man by telling the story of the island, but also reminding how joint action is not just a dream and that nature responds only if we call out.

Shamai Grin is a Zagreb artistic duo that consists of two graphic designers, Jelena Šangarelo and Dina Šavorić. This duo integrates the principles of aesthetics using plants, primarily dealing with the creation of self-sustaining terrariums, art installations and education in which they strive to make the public aware of the importance of plants in everyday life.