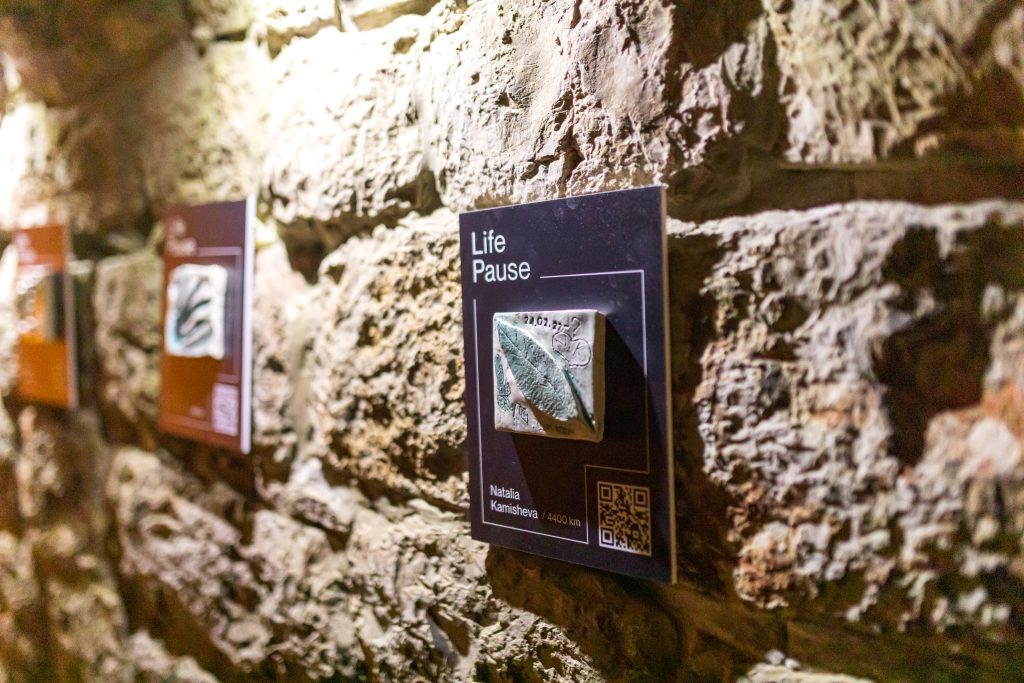 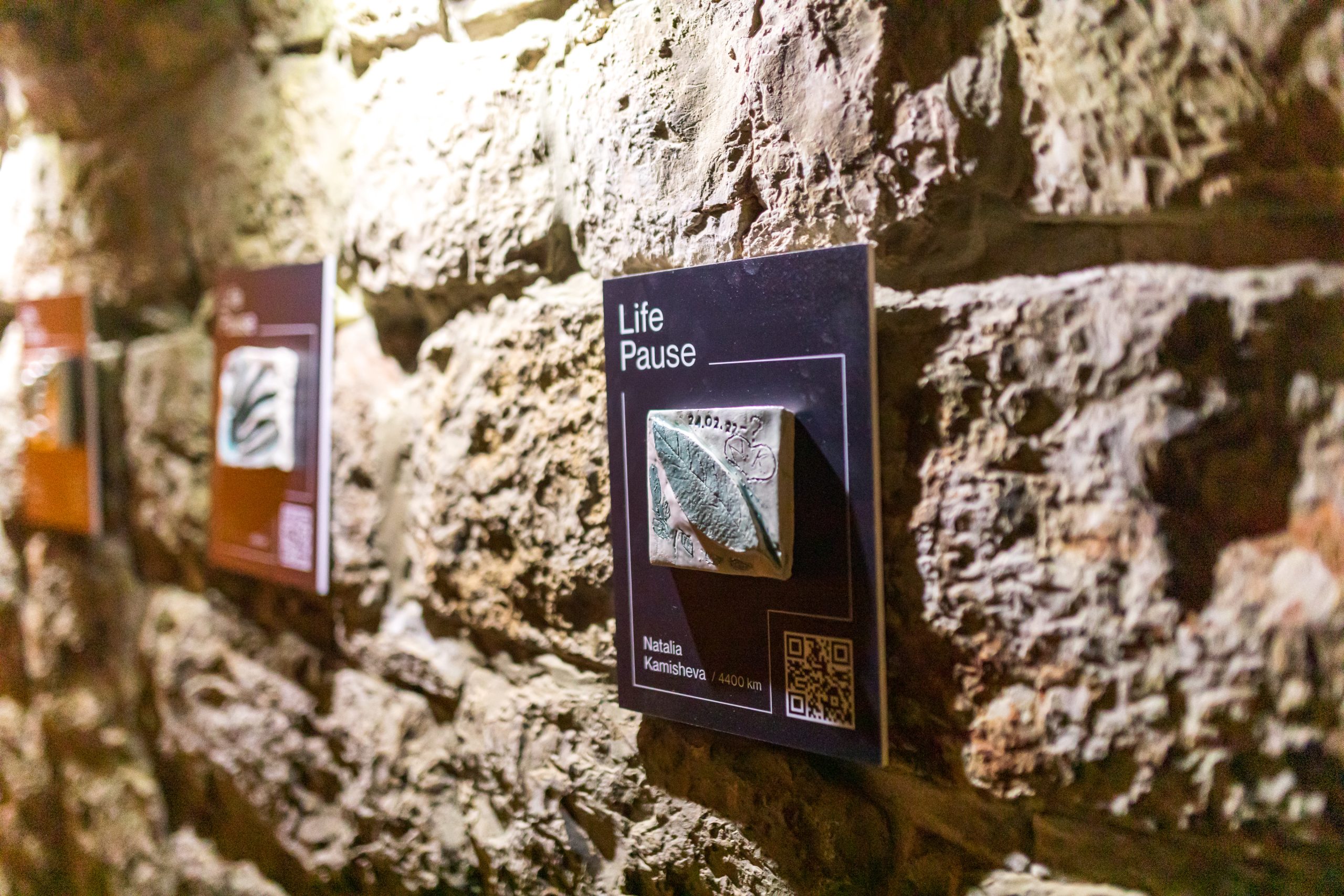 One of the main concerns approached through different artistic expressions for the last half of the year is the war in Ukraine. From the very first moment, the necessity of a reaction became evident. Maybe it was a memory of a recent war in Croatia, maybe it was an ingrained need or both, but as soon as we learned about the Ukrainian duo in Zagreb, the communication started. Morra Ceramics is a Ukrainian feminist ceramics project founded by Anastasia Vishynakova and Yana Guselnikova. In their work, the artists combine ceramics with social activism and share stories and messages to the world by producing ceramic objects, while also organizing ceramic workshops quite often. After they have fled Kharkiv in the face of the Russian invasion, Nastya and Yana found a new temporary home in Zagreb, where, with their extraordinary willpower and the support of donors, they restarted their ceramic and community workshop.

“Life pause” by the Ukrainian artistic duo Morra Ceramics is a project that gathers and presents the stories and experiences of Ukrainian citizens who fled the war and temporarily settled in Croatia. Their stories became tangible on ceramic objects created collaboratively between the artists and the participants. “Taking a temporary moment of rest, a short break after exertion” is the definition of the word pause which sounds tempting to the ears of overworked folks, when it is implemented positively in different dimensions of living. Still, there are different types of pauses, those that are not wanted, in which human lives are put on hold.

At the workshops held in Zagreb, Jelsa and Split, the artists collaborated with individuals from the Ukrainian communities, bringing them together to make clay plates with impressions of various plants, during which, while sharing experiences, they collected stories about leaving Ukraine in the middle of the invasion, about the first moments of the war in their homes, schools, about the sudden and disruptive transitions brought to their lives and the lives of their loved ones. In the process of making clay objects, numerous dimensions and metaphorical meanings of selected plants were considered, as carriers of memories and emotional impressions in the form of prints in wet clay.

In this sense, “Life pause” considers the bonds between the people and the hidden meanings and dimensions of the elements of nature, with the aim of creating a safe environment for sharing, but also encouraging the integration of individuals into the social life and culture of the places where the workshops took place. The exhibition itself, set up in the public space of Jelsa, shows the results of the process of making ceramic fragments and sharing experiences, it testifies to the courage of individuals in revealing their personal stories, but also to the unnecessary destruction that war leaves on the lives and psyche of every single person it touches.

Music theory claims that music exists between the notes, not in the notes themselves, that a pause is not a moment of nothing, but a time to experience and process what has been heard. Perhaps in the processes where communities are created for conversation, laughter, putting hands in clay and empathy we can find other dimensions of the pause, a pause where people can connect and create something as beautiful as a ceramic object, as beautiful as a growing plant by the sea, as wonderous as an understanding.