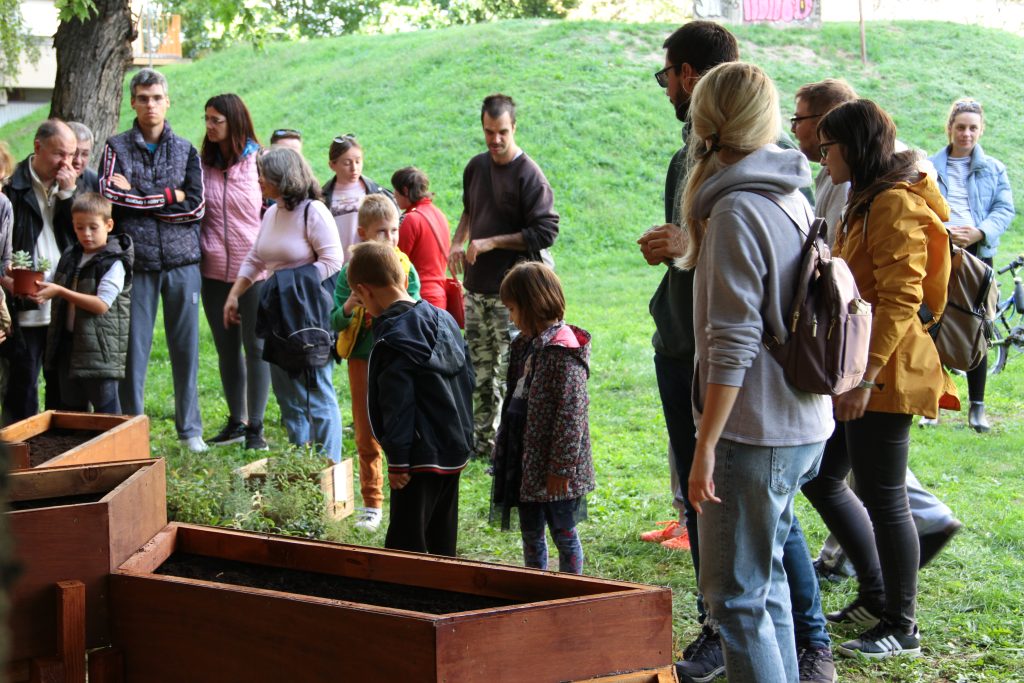 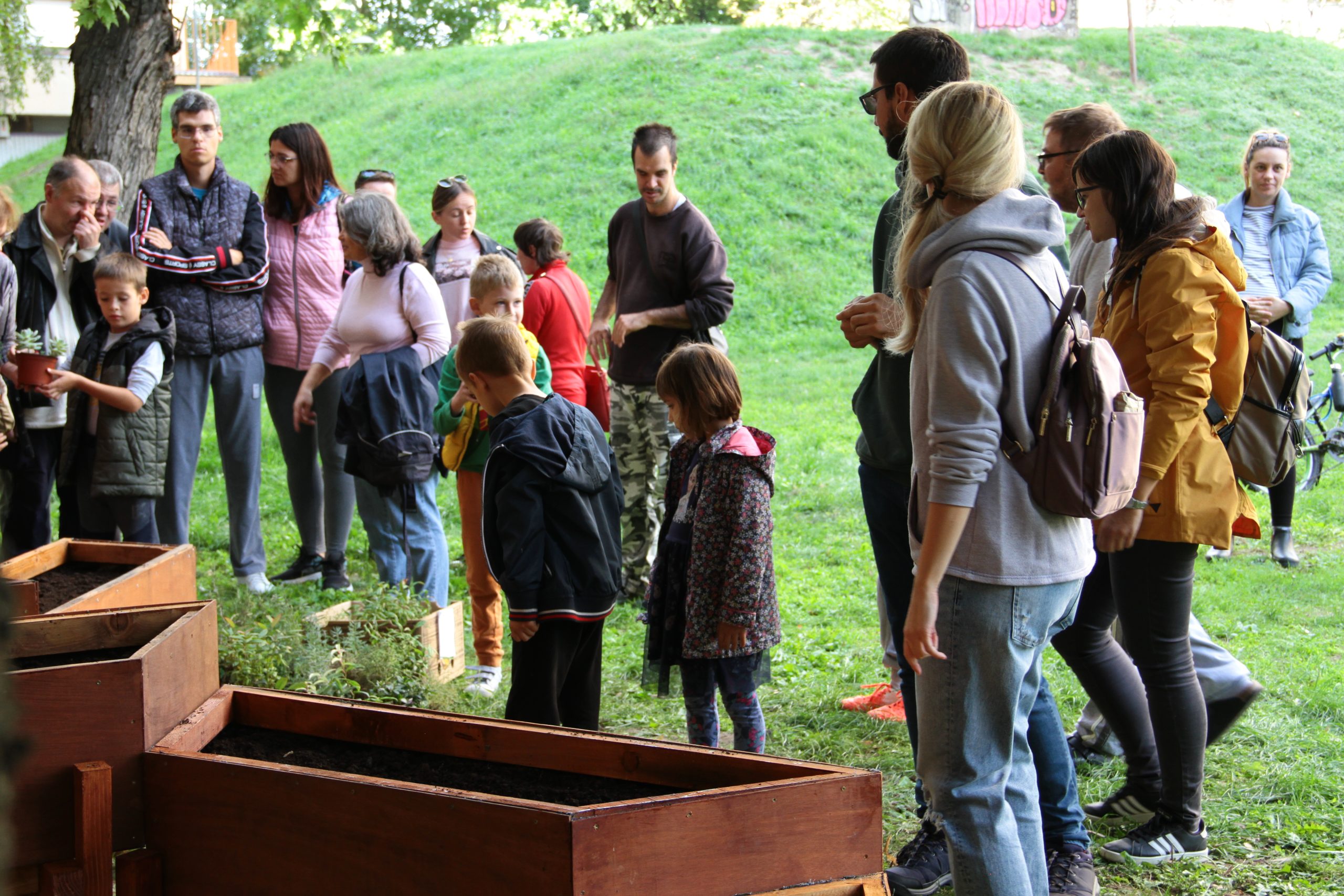 This year’s residency of the MagiC Carpets project was realized as part of the first, experimental phase of the Newly(uN)discovered spaces project, which aims to examine cultural and artistic capacities and programs in public, half-public and private spaces of Novo Naselje.

Novo Naselje is a peripheral neighborhood in Novi Sad, it was built in the 70s of the last century, as a block area with the aim of becoming a small city within the city, so that residents of Novo Naselje have everything necessary for life in the neighborhood, and that they do not need to go to the city center. Over the years, Novo Naselje has received all the necessary contents, i.e. institutions, while culture has remained neglected, and Novo Naselje, as the largest local community in Novi Sad, does not have any cultural infrastructure. Novo Kulturno Naselje was founded in 2014, precisely with this goal to launch an initiative to establish and build a cultural center in Novo Naselje. The aim of Newly(uN)discovered spaces project is to examine public, semi-public and private spaces. Both their architecture and the communities that use these spaces, but also their capacity for cultural and artistic programs, so that in the future, Novo Naselje will get its first outdoor cultural center.

The first thing we did with artists was to get to know Novo Naselje, the community, the architecture, the everyday way of life and the mutual connections between the residents. Then, considering as I said before, this year’s theme of MagiC Carpets, the residences fall under the umbrella theme of the Newly (uN)discovered spaces. We mapped 36 spaces in Novo Naselje, the spaces whose original purpose is not cultural, and investigated their purpose, spatial configuration, which communities use it, but also what those spaces could do to represent in the Cultural center and what are their potentials for cultural and artistic programs. We contacted the communities and got to know them, and during a month of daily work, we came up with topics that concern them, problems and ways to solve them. Both in the conception of works and in concrete advice that comes from knowing one’s own community.

Certainly, this experience was very important for the artists, especially since for all of them this was the first experience of working with communities and curators, close cooperation and co-creation with communities they had not previously known. The whole process helped them to understand the residents of the Novo Naselje better, what their problems and concerns are, and as we included 3 generations, we got a perspective on the community from 3 different angles. In addition, they encountered applied art and learned how to think through concepts so that their works include a current topic and in a practical sense, bring people closer and connect, which is ultimately the goal of such projects. Unite and activate communities through artistic interventions.

How did we choose the community to work with?

During the first phase, researching and getting to know Novo Naselje, Portuguese artist Rossana Ribeiro noticed that older women are not present in the public space. We can only see them in the morning, when they go to the market. We asked ourselves why this is so? One of the reasons why this happens is because the public spaces of this neighborhood are not content-adjusted to this target group. They are mostly playgrounds for children, outdoor gyms and parks. These places do not offer content that is suitable for elderly community.

During a month of intense talks and spending time with the ladies from Elderly home at Novo Naselje, we discussed things that concern them, that they care about and that they miss in the public space in order to find a common interest of this target group. Flowers appeared as the main motive. A motive that is often trivialized, while in this connotation it speaks of the tenderness and commitment that are the essential embodiment of our target group.

By forming a new garden in Novo Naselje, which is actually an extension of an already existing community garden, we connected two target groups that did not know each other before but have common interests. Moreover, the women from the elderly home, as well as all citizens, got a new place in the public space where they can actively spend their free time, but also pass on knowledge and life experience to younger generations through practical work and indirectly send a message about preserving the environment and caring for public space.

While hanging out with the ladies from the elderly home, we have a workshop where they planted flowers together with the young people from the neighborhood, taught them how to do it and passed the knowledge on about caring for the species they planted. This workshop was documented in the form of a video work that was exhibited in the garden at the final event.

The final event began with a walk from the elderly home, where we opened the event and took the flowers that we had previously planted at the workshop by walking to Milan Petrović School, a school for people with disabilities, where they joined us, with the flowers that they grow and nurture in their plant nursery, after which we all together, with the general audience of the event, walking to the community garden and planted it with our neighbors.