Sounds of the Valley
Hosted for residency in Tbilisi, 2022 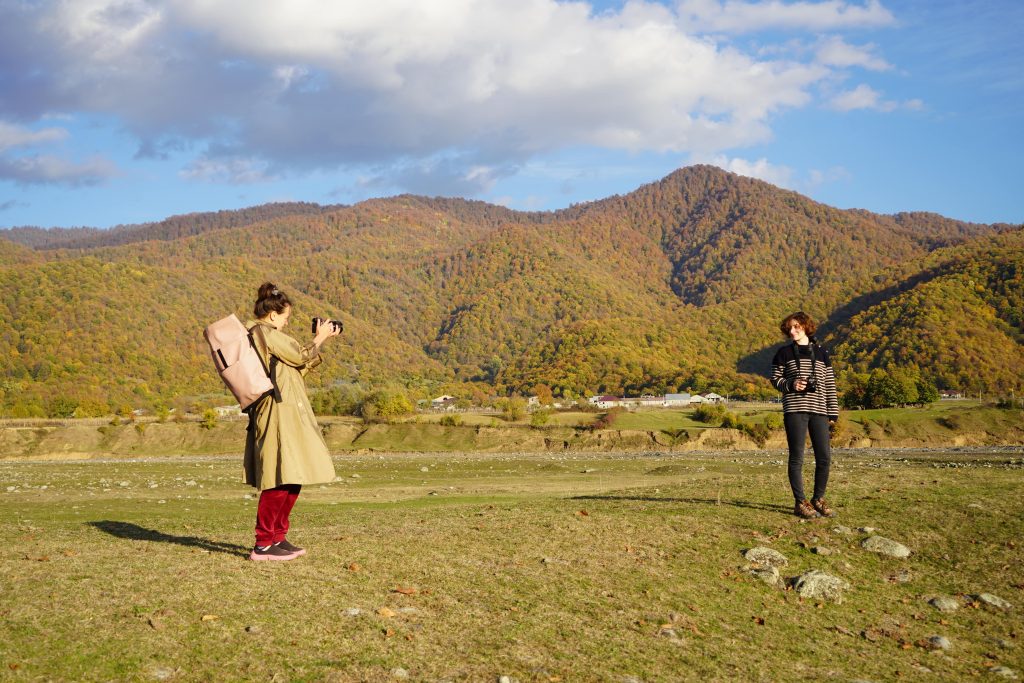 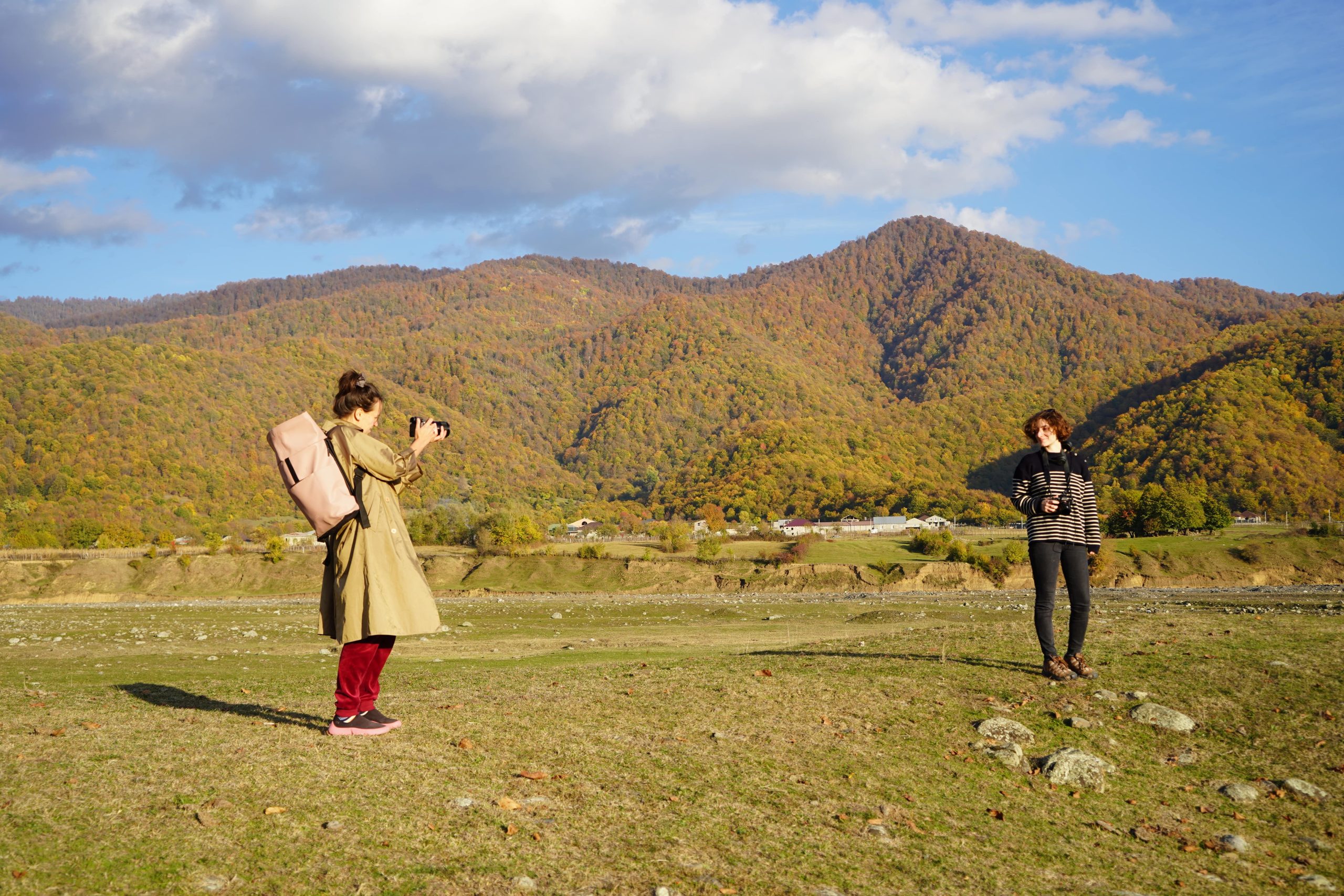 Sounds of the Valley

I was thinking about how to begin this text. “We’re still in process,” I told myself and there it was again, ‘process’ – the word that follows us from the beginning of the project, the word that describes our residency the best. The physical residency just ended, but the second part of it, when we are looking back at our experience, understanding the work we’ve done, processing the process, it is just beginning.

While we are preparing to show the results of our time spent in Pankisi, with the Kist community, let me tell you what our process looked like until now.

To understand the aims of the residency, first, I must tell you a bit about the Pankisi Valley: Pankisi region is located in the extreme East of Georgia, where the Muslim community of Kists has lived her throughout history. The Kists represent an ethnic minority group closely related to Chechens whose religious denomination is Sufism. The Kist community is considered to be among the most isolated groups in Georgia.

Pankisi is a beautiful place and somewhat magical, if you ask me. There’s something in the air that sometimes makes you think that here, time passes differently, the shades of green that you see don’t exist anywhere else, the sounds that you hear are so familiar, but you can’t recognize them at the same time. Even though it’s one of the most beautiful regions and a popular tourist destination for foreigners, most Georgians have never been there. I remember my conversation with Ben Wheeler, one of the residents who often visits the region, just before his residency, about the time when he took one of his Georgian friends to Pankisi. After a 2.5-hour drive from Tbilisi, when Ben stopped the car and announced that they’d arrived, his Georgian friend was confused, as he thought that Pankisi was further away. This two-sentence story speaks so well about the issue – about the region, so close geographically and yet so distanced socially.

This distance is one of the main reasons why we chose Pankisi as a location for our residency and Kist people as a community we wanted to work with.

For the same reason, it was important for us to include not only international, but local artists as well.

Tbilisi Photo Festival (TPF) has been organizing decentralized artistic and educational activities for marginalized groups in remote regions of the country for the last 10 years. Pankisi valley is one of the above-mentioned regions.  “Sounds of The Valley” is a logical continuation of our work done so far in the region.

We knew from the beginning that this residency was not about finding solutions or detecting problems, but about creating new human relationships, connecting people to people and people to places. Together with artists, we decided not to have a precise plan of what we wanted to do, not to think about what was the result that we were aiming to achieve, but to trust the process, to go with the flow. We thought that things would happen naturally if we opened ourselves to the new world. This was exactly what happened.

For the first year of the program, we chose three artists to spend three weeks in Jokolo village, hosted by our local partners, exploring the valley and the local community.

Sharing everyday life with locals, all of them found the story they wanted to connect with and share with the rest of the world.

For Ben, it was the surrounding sounds: during the residency, he explored and recorded various sounds characteristic to the Pankisi Valley. He was especially interested in Kist folk music that locals have kept alive for centuries. Bella, a local music teacher, was the one who opened all the doors for him and helped him to record different musicians in different circumstances.

While working on the relationship between humans and horses, which is something sacred in the Kist community, Tamar Kalandadze met 13-year-old Ali, who is fond of horses and is the youngest horseman in the region. She documented his preparations for the upcoming horse rally and discovered his fascinating, yet sad personal story while doing so. Tamar wants to tell his story to the whole country.

Diana Tamane, who was impressed by nature and by the mountains that are scarce in her home country, decided to explore the surroundings, taking long, almost meditative walks every day and documenting everything that caught her attention. While photographing nature, she decided to write small diary-like texts describing everyday life in Pankisi.

The process created three different stories, three voices – sounds of the valley, talking about the region and its inhabitants from three points of view.

As we’re working on the publication and the final event, we are discovering new things that apparently needed some time and different perspectives to come up on the surface.

The process is continuing and getting more and more exciting on its way.

Sounds of the Valley – an international arts residency in Pankisi Valley