Three stories from the mountain 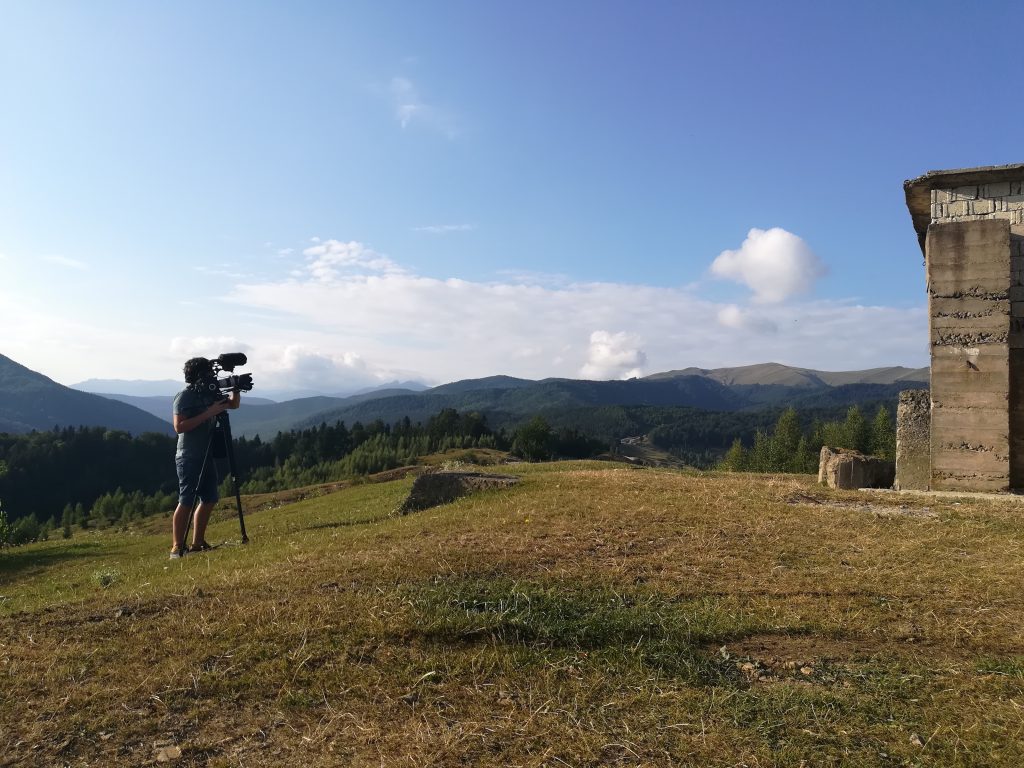 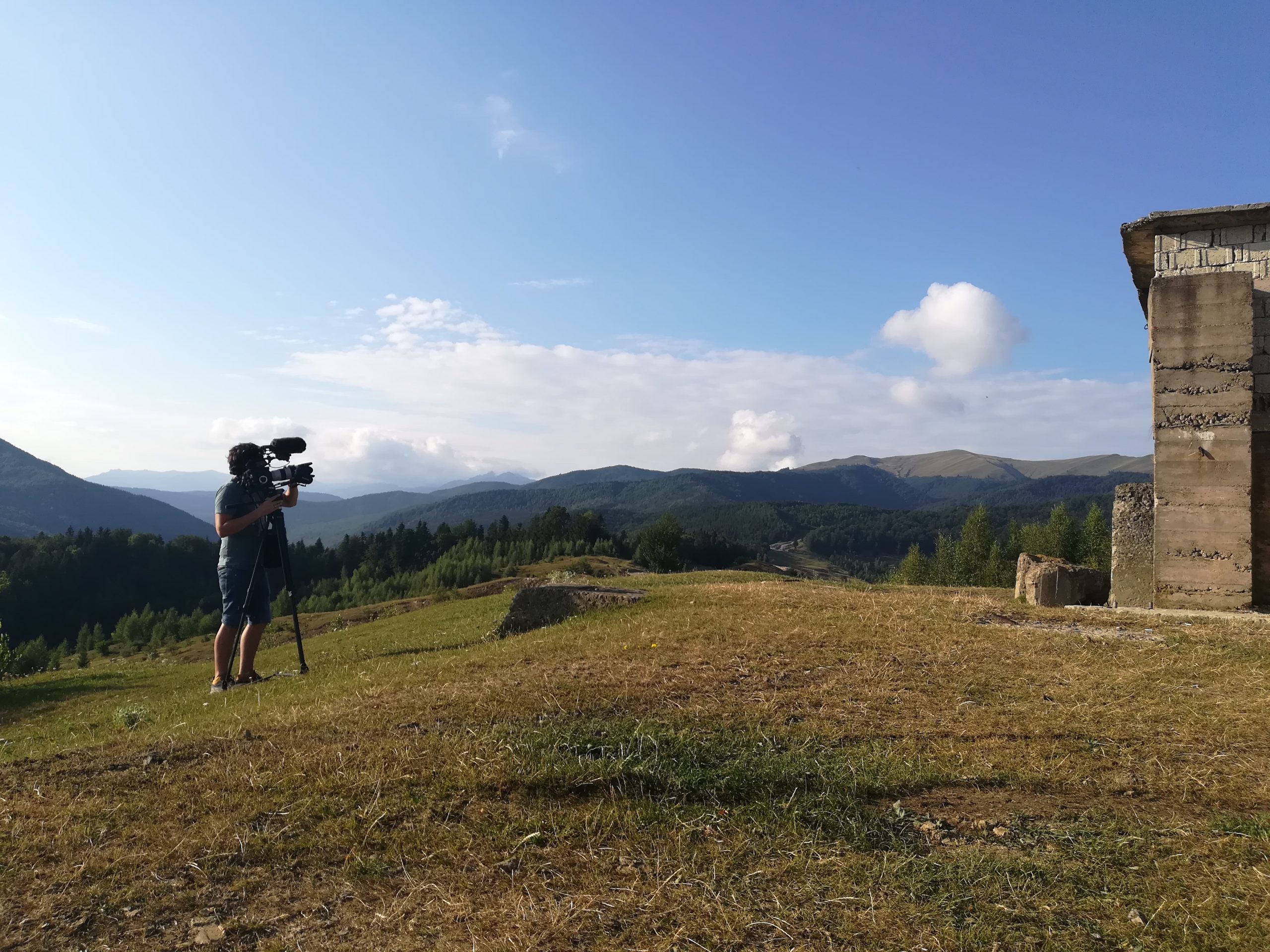 “Personal histories provide a golden thread of awareness in humans. They help us know, question, remember, and understand.“ (David Sidwell, 1996)

Three stories from the mountain (15’40 | 2020), by the Romanian film director Mihai Gavril Dragolea, tells three stories about three protagonists and three destinies lived in the village of Slon, where man has a unique relationship with the forest.

Specialized in documentary film, Dragolea focuses on the world of the marginalized and those who are not represented in the media, trying to show the viewer a new version of reality. His artistic practice aims at observational modes of expression and their use to generate empathy between the viewer and the social actors on the screen through a direct involvement of the audience in the film. His desire to perfect his practice determined Mihai to start a theoretical research that took the form of a doctoral thesis, entitled “Representations of the marginal in the Romanian observational documentary”. His films have been praised in national and international festivals including: Odense International Film Festival (2020); CREA Conference, Kathmandu (2019); TIFF, Cluj-Napoca (2018, 2020); Pärnu International Documentary Film Festival (2018); Jihlava International Film Festival (2017); One World Romania, Bucharest (2016); Docuart Fest, Bucharest (2015).

“Creating documentary projects in a new community is an interesting challenge for me. In order to establish working relations with the community in Slon, I have decided to walk through the village with my camera, observing and filming this peculiar world. I have my own method of interacting with people based on creating mutual trust relationships. I believe understanding each other and accepting differences is a source of creating art, of co-creating art, as art needs to bridge gaps, bring light to various matters and generate empathic emotions between the viewers and the characters. I always try to listen and interact as best as I can with the people I am filming so we can understand each other at a deeper level; my encounters with otherness are a source of creating content and story-telling“, Mihai says about his work process.

Being at his first residency, Mihai came up with many scripts in his mind about what he would like to do in the residency, but when he arrived in Slon he was fascinated by the tattoos of Mr. Geneu. Then, the walks through the village revealed to him more men with tattoos. In the end, three main characters remained, all with tattoos and a story to tell. Mihai allowed them to express themselves as they desired in front of the camera and thus edited the stories together, building a vision of the past, present and future of the Romanian mountain village.

Geneu knows many trades, from leather goods to construction and electric solo guitar. He stopped working in construction because it gave him the chance to create, to use his imagination by building various things. Geneu, who never wanted to leave his native village, Slon, fondly and respectfully recalls the story of his grandfather, a former prisoner of war.

Mr. Durac worked all over the country, but the asphalt work left him with an incurable disease of the esophagus. Mr. Durac does not give up and continues to take care of his household with his wife, whom he married 40 years ago.

Mr. Mircea saw how the valleys near the village of Slon were deforested; he worked with legally and illegally cut wood. His crafts are lost due to the lack of interest of the new generation, all his knowledge being dissipated once he dies.

Between shooting and meeting with the local community, given that the networking, cultural exchange and cinema creation are encouraged during the audiovisual creative residency in Slon, evenings were dedicated to the presentations of artist’s portfolios and screening sessions. Mihai Dragolea presented a part of his her previous works, such as the documentary films Everything for Riana, 2020, and PhoeniXXX, 2017. He watched the shortfilms produced during previous residencies in Slon and the works of his fellows in the residency: Ana Țaran, Vlad Dinu and Toni Mijać.

Between 13 and 18 of August, 2020, as part of a pilot program for the Summer School of Audiovisual Creation for Children, launched this year and targeting children in the area with inclination for art and literature, Mihai conducted creative workshops for children aged 9 and 13. Using play as a way to learn, he taught them to create different types of video recording using a tablet. At the end of the workshops, the most successful exercises of the children were awarded in a ceremony.

Three stories from the mountain was presented during “MagiC Carpets 2018-2020. Showcase online”.