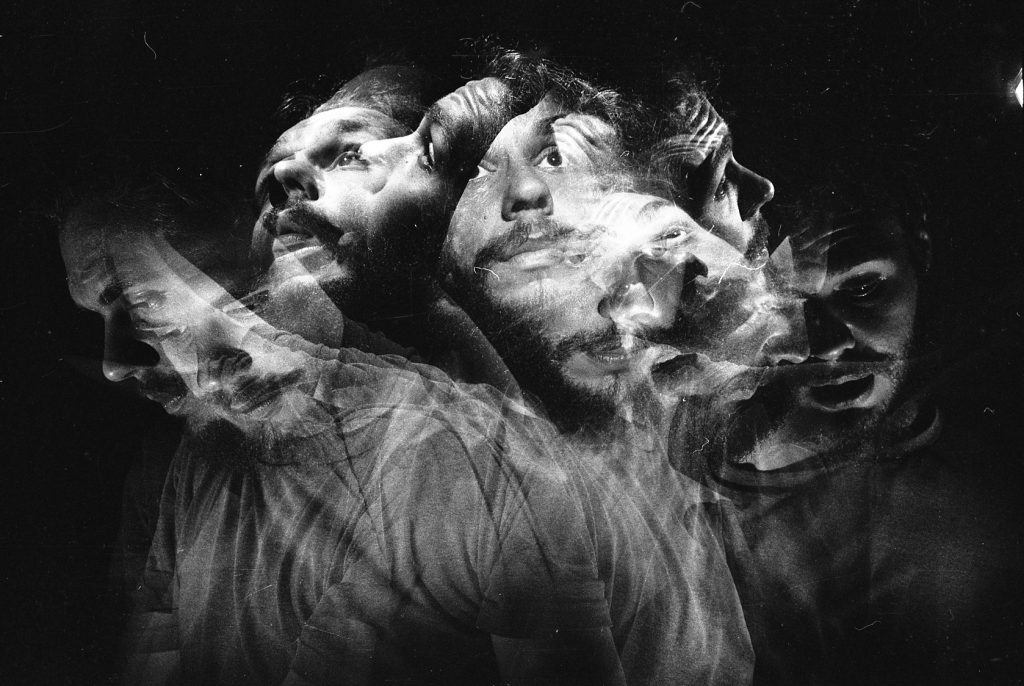 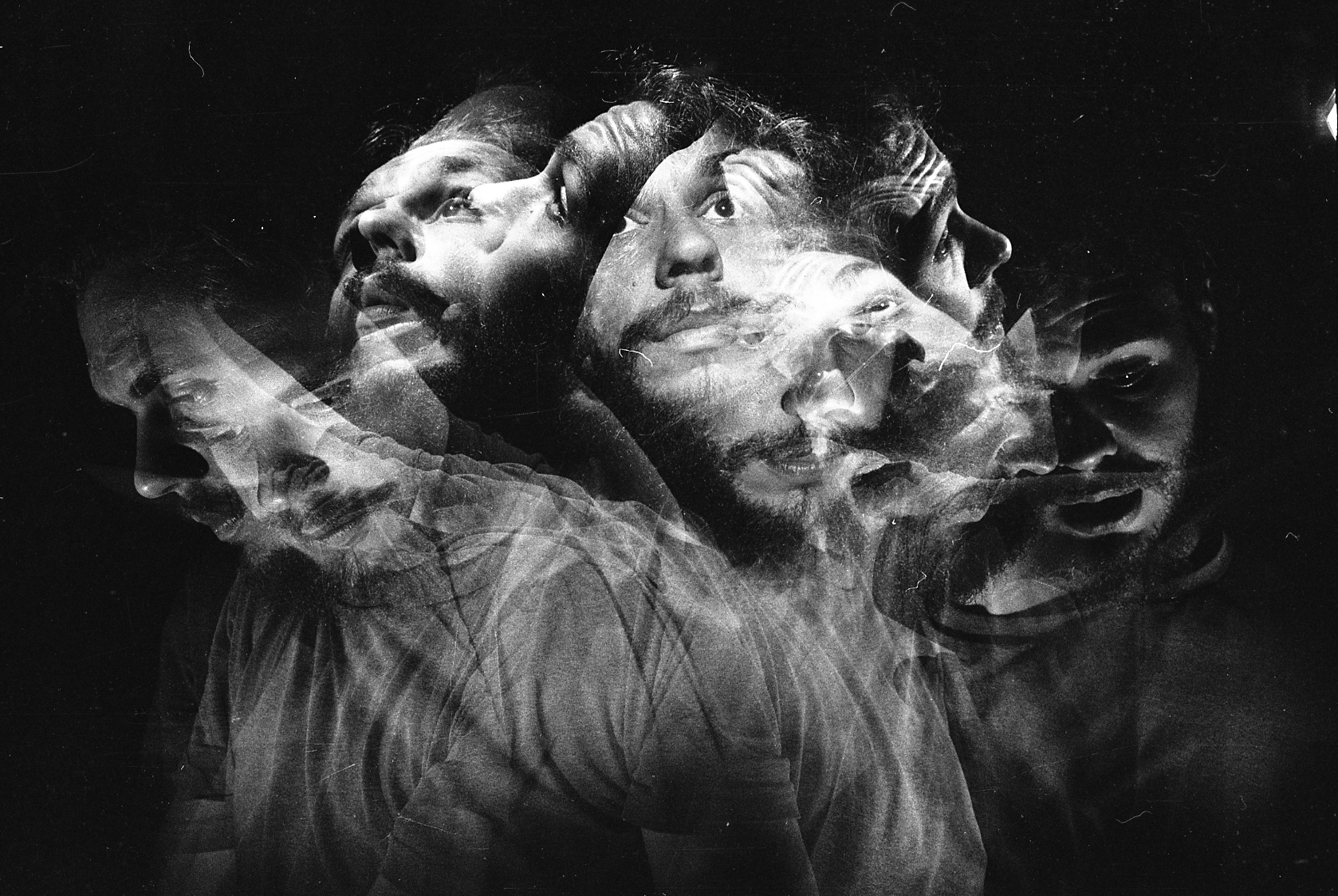 META Cultural Foundation through the MagiCCarpets platform is organizing the second edition of the creative residence involving emerging artists. This project is co-funded by the Creative Europe Programme of the European Union.
Between 10th of July and 7th of August, four artisis will create involving the community of the the picturesque village of Slon, Ceraşu, Romania: Marta Elina Martinsone (Latvia), Luisa Sequeira (Portugal), Daniel Djamo (Romania) and Vlad Dinu (Romania). The curator assigned by META Cultural Foundation is Raluca Elena Doroftei.
Luisa Sequeira is a filmmaker and film curator, living in Porto, Portugal. She works on multiple platforms, such as film, video and photography exploring the intersections of cinema, design and emerging media. She studied journalism and specialized in directing documentaries at Porto University. Currently, she’s pursuing a PhD in Media Art, developing a research in memory, archive, archaeology and cinema. Since 2010, she is the artistic director of Shortcutz Porto and organizes Super 9 Mobile Film Fest, an online festival exclusively dedicated to mobile cinema. In cinema, she made several short, documentary and experimental films that have been screened at various international film festivals, exhibitions and symposiums.

Marta Elina Martinsone is a theatre and film director, residing in Riga, Latvia. In her works, as a theatre director, but also as film director, she analyses the relationship between imagination and reality – how we conceive worlds in our mind and how they clash with the reality creating existential conflict. She is interested in mixing theatre and film, by including theatrical means of expression in film and experimenting styles of acting. Marta holds a Master of Arts degree in Audiovisual Arts: Film directing and producing, and in Theatre Arts: Theatre directing, from the Latvian Academy of Culture, and a Master of Arts degree in Art history and theory, from the University of Essex, UK. Also, she studied a BA in history, at the University of Latvia.

Vlad Dinu is a Romanian visual artist and photographer, who lives and works in Bucharest, Romania. Vlad approaches ideas such as soul and metamorphosis of the human body, explores and observes nature, the urban medium and architecture, frequently using abstract filters. He is licensed in Photography and Video – Computerized Image Processing Department, at Bucharest National University of Arts and is currently pursuing Master studies in Photography and Dynamic Image at the same university.

Daniel Djamo is a Romanian visual artist and filmmaker. He is fascinated by the origins and stories of individuals and groups, as well as themes such as national identity. Blending film with performance and video art, he also creates photographic installations which evoke the past and underline ‘the instant’. Daniel holds a Master and a Bachelor degree of Arts from the Photography and Video – Computerized Image Processing Department of Bucharest National University of Arts, and obtained a Doctorate in Visual Arts from the Art History and Theory department of the same university. He also has a BA in Journalism, Public Relations and Communication Sciences from the Bucharest University. He has been awarded multiple prizes, including the ESSL Award CEE, the Henkel Art.Award. Young Artist Prize CEE, the Startpoint Prize Romania, Special Award for Documentary Film. His videos have been screened in numerous video art and film festivals, while also winning several awards for his artworks in the competitions.

Magic Carpets is a platform developed by thirteen European partners – Kaunas Biennial from Lithuania – the initiator of the project, Ideias Emergentes from Portugal, Eva International from Ireland, Folkstone Fringe from UK, KUNSTrePUBLIC from Germany, Prague Biennale from Czech Republic, Openspace from Austria, Latitudo from Italy, Lab852 from Croatia, Novo Kulturno Naselje from Serbia, Meta Cultural Foundation from Romania, New Theater Institute from Latvia, The Center for Contemporary Art from Georgia. The platform is designed for emerging artists, who have the opportunity to be selected by one of the thirteen partners for a one-month residency program. The aim is to encourage artistic productions together with local artists and communities. The project is co-funded by the European Union through the 2014-2020 Creative Europe – Culture program. More information about the project can be found on www.magiccarpets.eu.

Two of the Romanian artists proposed by META Cultural Foundation have been selected by our partners to participate in their residences:
Anca Benera & Arnold Estefan, https://www.beneraestefan.ro/, by EVA International (https://www.eva.ie/) from Ireland.
Odeta Catana, https://odetacatana.com/, by New Theatre Institute (Homo Novus festival) http://www.homonovus.lv/eng/index, from Latvia.

You can find more about the residence on META website:
http://metacinema.ro/index.php?year=201902