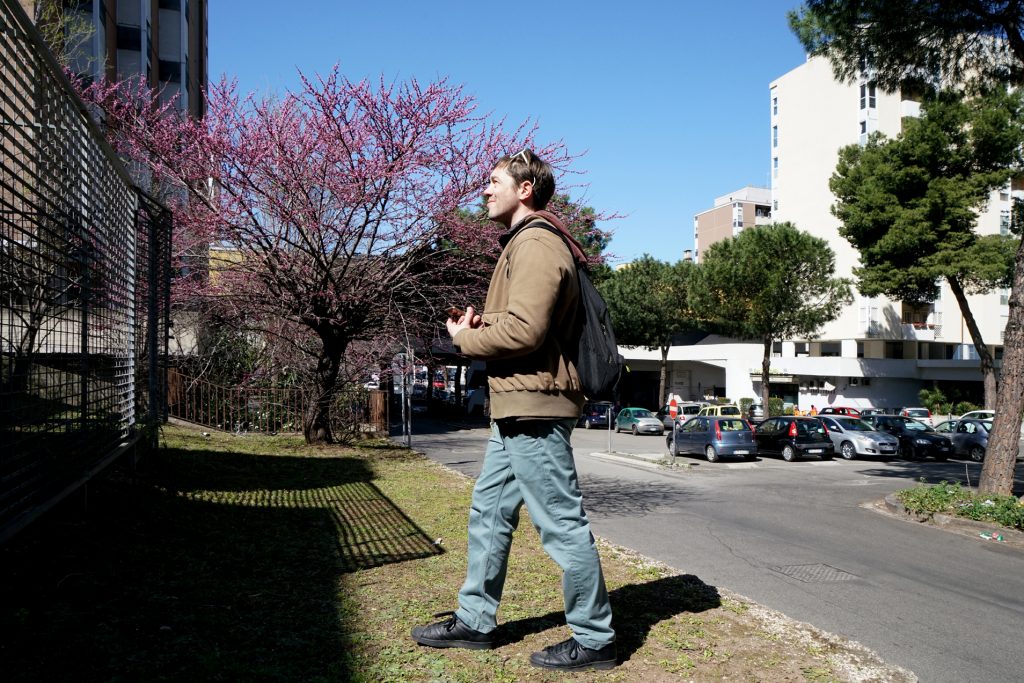 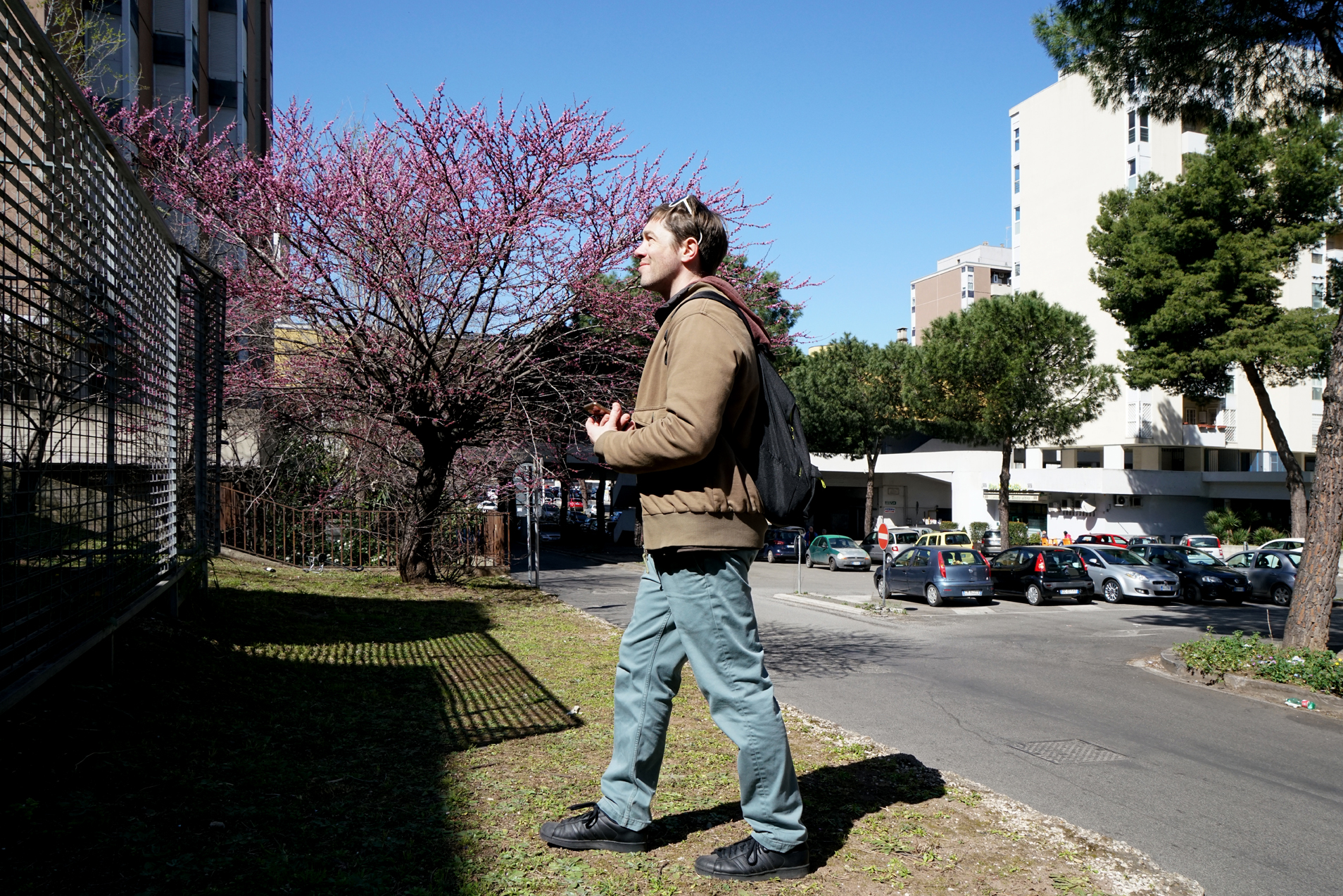 Latitudo-Art Projects is pleased to present, at the Auditorium of the Macro Asilo on Wednesday 5 June at 18:00, Yves Mettler, a Swiss artist invited for a residence in Rome as part of the Magic Carpets platform, an international artistic project co-financed by the Creative Europe Platforms Programme, from an idea of Benedetta Carpi De Resmini for Latitudo – Art Projects anddeveloped with the collaboration ofthirteen European partners.

Yves Mettler, Swiss by birth but German by adoption, focuses on urban structures of the contemporary age. The artist conceptually and playfully explores the social significance of squares and public buildings, moving beyond their practical functions, making different architectural models communicate with one another and making works of text and sound interact, using expressive methods like signal semantics, new media, photography, graphics and installation. Since 2002, he’s been carrying out research on squares (piazzas) called “Piazza Europa”around the world, wondering what value this definition has in the contemporary world and searching for the relationship between symbolic values and the structural significance of these public places.

During the event Where is Europe? on Wednesday, 5 June, Yves will present his project on Piazze Europa: the event, following the European Elections, is designed to be a playful moment to reflect on the extremely complex idea of Europe and provide new insights. The artist wonders what value Europe has in this historical moment, with its strong identity crisis, if it still has an identity or has crumbled under nationalist and anti-European movements. The Piazze Europaidentified by the artist aren’t only on the Old Continent, but all over the world. They become a starting point for an overall reflection on the meaning and role of Europe itself, comparable to a large square, full of people, with the same ideas and ideals.

The event will last approximately an hour and a half. It will be interactive, in English with Italian translations.