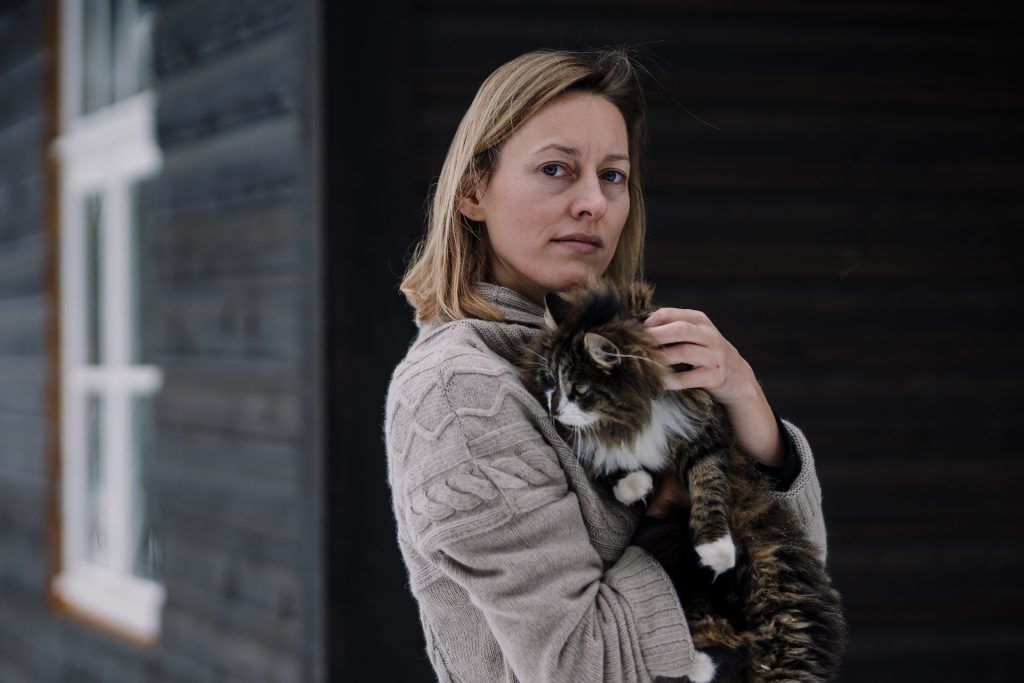 My artistic research aims to investigate what connects us with space and how we constantly create our environment as a mental realm, where encounter is possible, without imposing a static state. I am interested in works that operate in the tradition of fine arts by utilizing scientific methods and visual phenomena conceptually. These works are often transitory with an emphasis on the experience of transformed material. I have developed an interest in social constructionism that examines the development of jointly constructed understandings of the world that form the basis for shared assumptions about reality. My own artistic practice acknowledges perceptional correspondence to the world, which emphases the impossibility of original meaning and the need to constantly create meaning through individual (visual) experience. Although, my work is never strictly political, it always plays with conventions and challenges established systems. In other words, I examine the spatial politics of the sculptural. In this context, an increasingly globalized and digitalized world, which goes beyond of every-day experiences of the physical realm, is at the center of my artistic research.

Why are you a part of MagiC Carpets: The cardinal objects of MagiC Carpets in general and the residency in Estonia in particular are in line with my interest in relational aesthetics and the theme of the ‘nonhuman’ within the work of emerging positions in the fields of Science-Art. Therefore, it presented an excellent opportunity to develop a site-specific project.

This project was inspired by the ritualistic experience in smoke sauna, which marks a transformational space between man-made and natural realm. The ‘whipping ceremony’ in the sauna creates a resonance between bodies and space. The theory of Resonance in terms of the quality of human relationships with the world is proposed by Hartmut Rosa. During my attempt to define/enter in the relationship between myself and my environment at a larger scale (through sound waves produced by a leather whip), I have documented the traces of movement in the snow-covered landscape. The act of mapping relates to my interest in the so-called Tartu longitude. The Struve Arc is a chain of 34 survey triangulations stretching from Hammerfest in Norway to the Black Sea, through ten countries and was the first scientific proof of the flattening of the earth. My work resulted in a series of 34 photos, which define a fictional line on the longitude. The images were printed in the postcard format in the attempt to send one post card to a corresponding geographic coordinate which are overspun by the Geodetic Arc as a means to define an imaginary unit.

In future, I would like to investigate further the concept of embodied knowledge and sensory information in relation to recognition of oneself in a time-space continuum and one’s interactions with the environment. The personification of the Sauna is a crucial part of the tradition in the Southern Estonia and the buildings will therefore never be dismantled. Similarly, humans have personified stars since the beginning of the celestial observations. This project is to elaborate on the idea of artistic mapping, by utilizing the archive of variable starts of the Tartu Observatory as well as local knowledge of Saunas in a state of decline.

Proposed title: ‘Does a dying Sauna recognize itself in a Yellow Supergiants?‘

Type: Video installation, block of ice combined with marble dust on metal base

This multimedia installation allows visitors to enter frozen landscapes where both the position of the individual and their movement in space are diminished. A block of ice combined with marble dust creates a micro-universe that resembles the aforementioned natural phenomenon through the diffusion of visible light. The slow dissolution process is captured by a microscope camera and transmitted and displayed on a screen. The observer can virtually explore and get lost inside the ice cube, where the exchange of particles recreates a vision of the white out. This installation is to challenge the boundaries of our perception of a world made up of physical and mental properties. The observer’s interaction with the environment eludes the usual means of perception, creating a new vision of one’s place in the world.

What inspires you as an artist? Space perception develops not only through the sensual-physical means, but also our internal self; characterized by countless embodied memories. The intimacy of the sensations we have in certain (non-)places contrasts with the infinite sum of the collective human experiences. As space is a (per)formative factor in the production of sculpture, I regard it in the expanded field – whereby physical and virtual space becomes part of the artwork itself.

What do you think is the purpose of art? Allowing an investigation of the unstable foundations upon which we build our understanding of our place in the world and actions to address fragmented global systems.