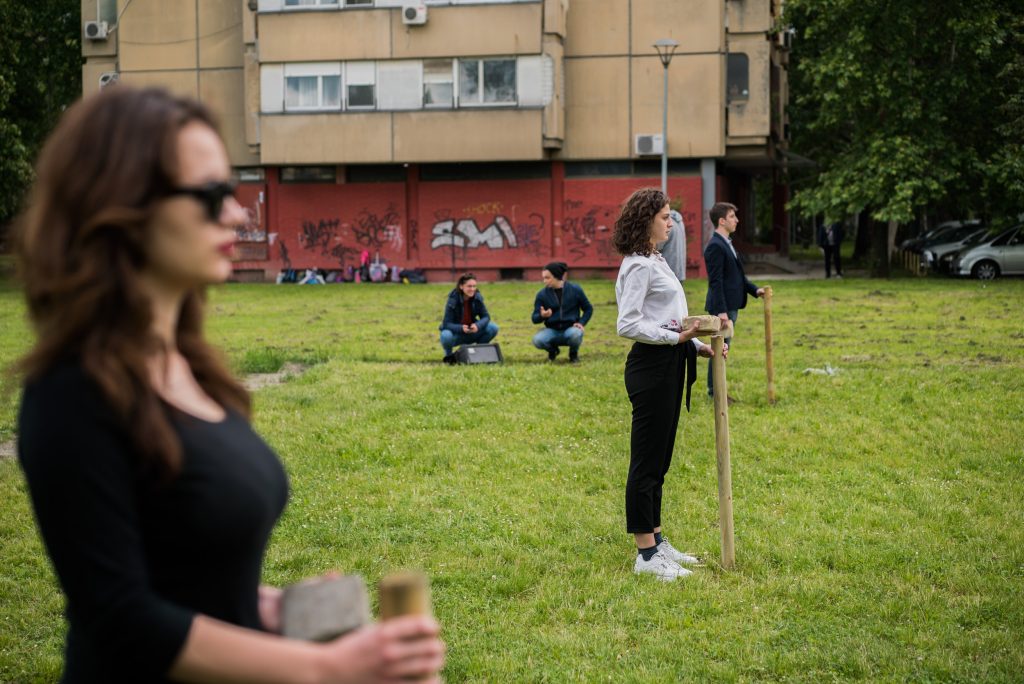 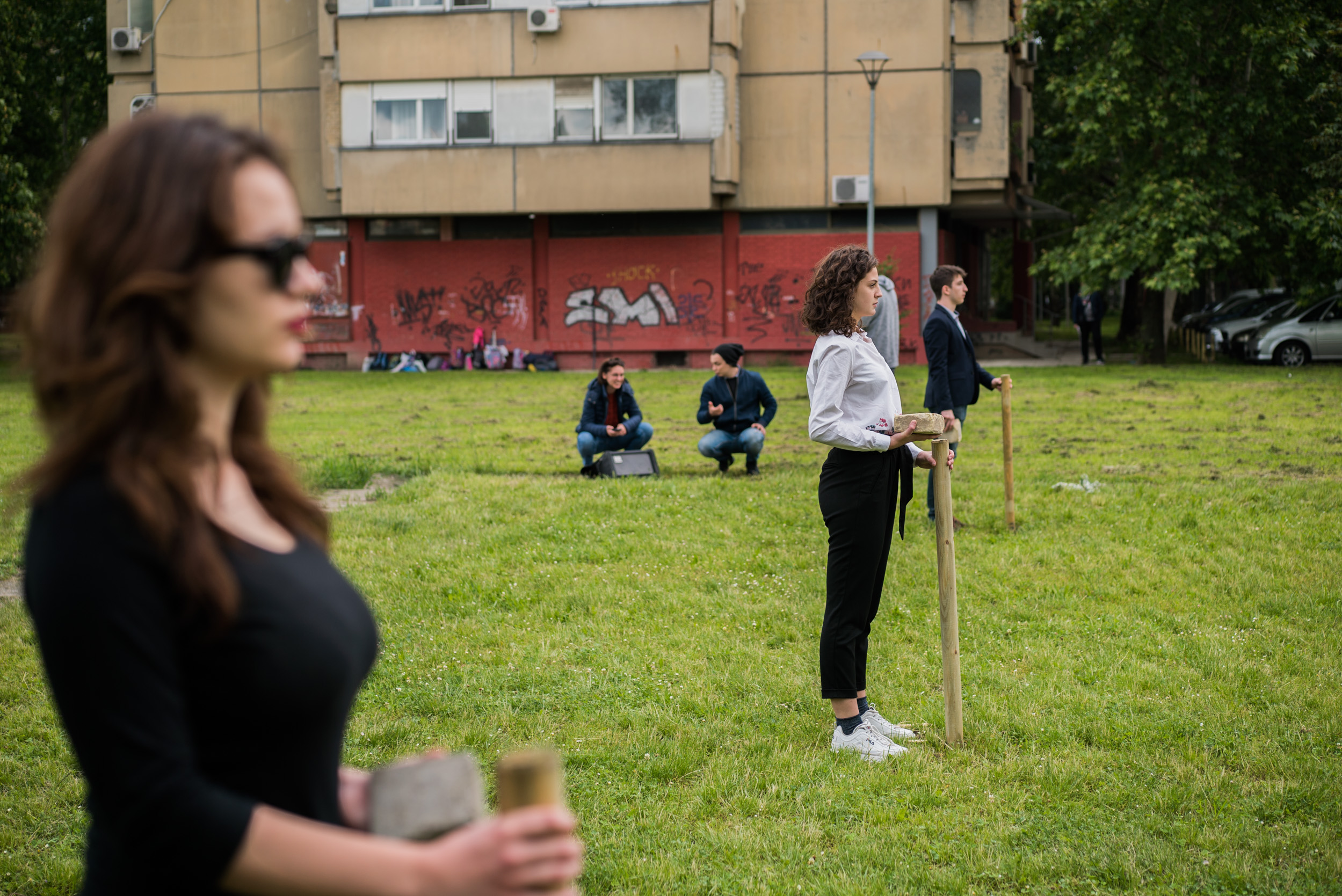 I like to paraphrase everything that has a strict description in “the common knowledge”: Shakespeare, theatre, literature, international festival, openings, myths etc.

That is basically everything that I do. I get commissioned to create something that has a tradition of understanding. All I do is try to change it.

Why are you a part of MagiC Carpets: I am extremely interested in artistic activities that are somehow directed towards a community and not “the whole world”. Theatre as an art is insanely contextual, that is why I would like to try and work outside of my context.

What inspires you as an artist? Literally all the people in the world. Not in a good positive way.

What do you think is the purpose of art? I think art is a paraphrase of the myth of Abraham and Isaac, where “God” told the first one to sacrifice the latter and then the angel stopped Abraham just before the violent act. In real life, Abraham is the privileged people, Isaac – the oppressed, and art is the angel. Our main mission as artists, in my opinion, is to show up at the right time, in the right way.

The project “Moving In” is based on a very specific local context – there will be a new cultural centre built in Novo Naselje, and nobody knows how it is going to look like or what activities or content it will offer. The centre is – so to say – imaginary. That was the main aspect that conditioned the format of the final result of the residency – no matter what speculations we can have about the future of the local cultural centre, nothing is real. So together with several local artists and a thorough the research of the experience of local cultural operators, we devised a theatrical tour through a non-existent cultural centre. We divided the idea into two worst-case and best-case scenarios: art that does not create culture and culture that might create art. The first scenario was a speculation of a building that places itself higher than the local community since it works with the elite contemporary art, that has zero relevance to the local people. Through the comical approach, we were able to invite the local community for a discussion about what kind of activities would reflect and reshape the cultural identity of the neighbourhood. The second scenario gave an opportunity for the local community – which has no problems of communication or participation whatsoever – to create the content of a centre full of their culture. Symbolically, this version had some margins already as physical walls to create a feeling that the cultural centre is already existing, we are just waiting for the walls and the roof to be built.

The classical Othello of Shakespeare is presented in a small Soviet apartment (each time a different one). This site-generic piece shows the tragical co-living experience of two young couples – Othello, Desdemona, Iago and Emilia. Through the research of the correlation between the Soviet architecture and the inevitable co-habitation conditions of the younger generation, this performance evolves into a too relevant subject of domestic violence.