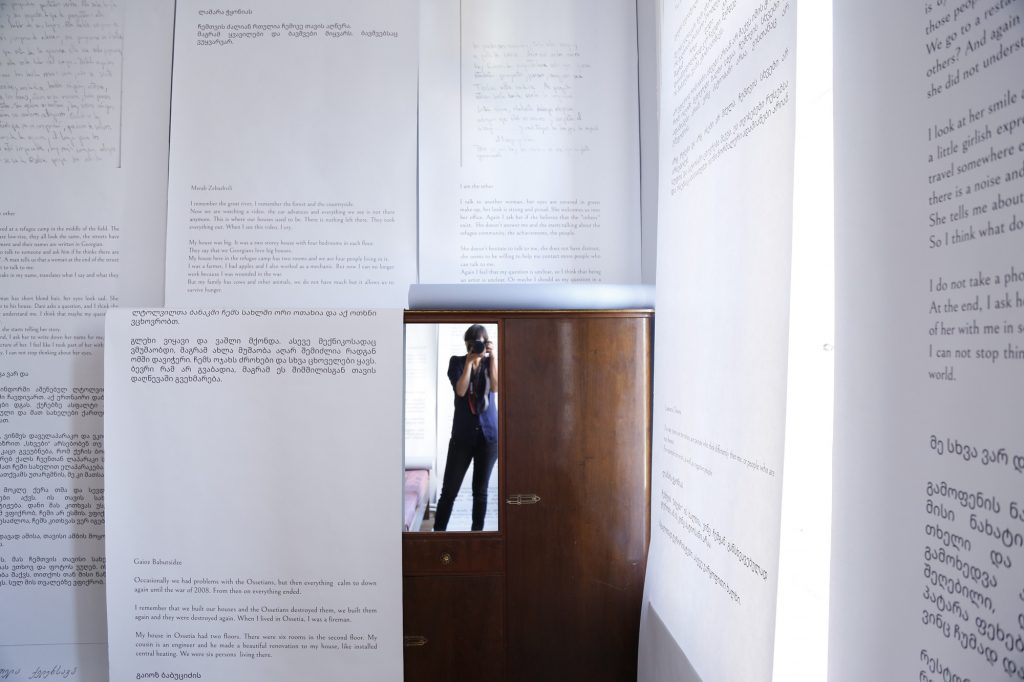 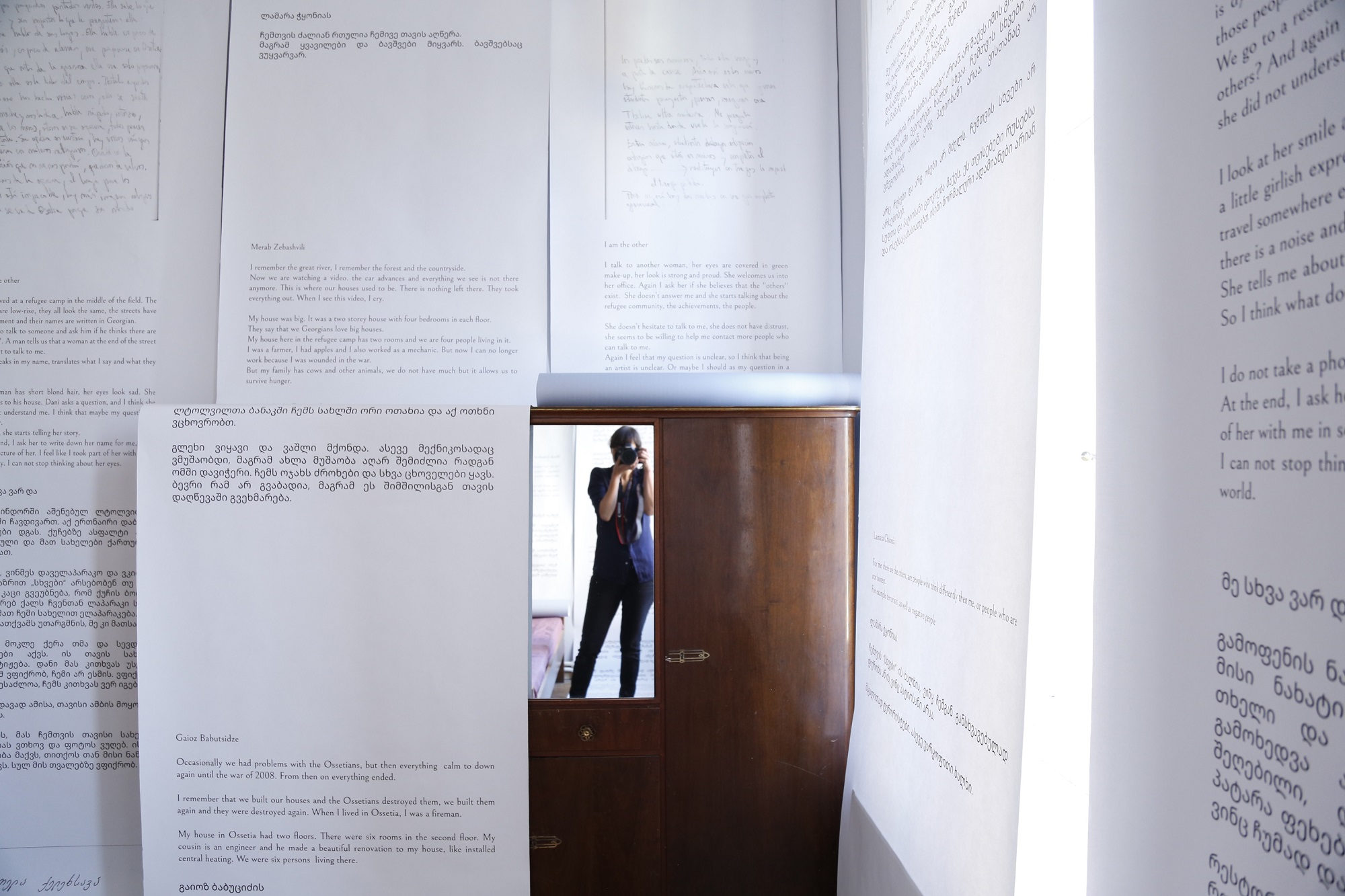 What inspires you as an artist?
The people and their stories

What do you think is the purpose of art?
A tool for giving voice to people who don’t have one.

Why are you a part of MagiC Carpets?
I was invited by CCA Tbilisi to participate in this project.

MagiC Carpets project: “The Others”

Past projects Verónica Troncoso is proud of

A piece of Dance that embodies a history of resistance during the Chilean dictatorship (1973-1990).

“AppRecuerdos”
Chile, as it exists today, has its origins right in the heart of Santiago: The city’s centre has been the site of election victory celebrations and the fall of presidents, the site of marches, demonstrations, the visit of the Pope, and of people going about their own work and lives. Here, the streets are layered with memories, although today most of them have disappeared from sight.

For their project ‘AppRecuerdos’, Sonido Ciudad (Chile) and Rimini Protokoll (Haug/Kaegi/Wetzel) went on a quest for these memories.

Rather than conduct interviews, they asked all kinds of people, ranging from the Minister of Economic Affairs to the owner of a kiosk, to share their memories and disseminate them across the city’s buildings, park benches and entranceways. Over the course of a year, they accumulated content for this walkable archive, an invisible museum that has opened its doors as part of the festival Santiago a Mil in January 2017.

A sound installation spanning across two rooms. One was a video with answers in different languages, of 50 people who say what resistance means to them. And the other one is the story of the Radio Liberación: Radio Liberación, was the clandestine radio of the MIR (RevolutionaryLeft Movement). During the military dictatorship in Chile, ingenious transmission systems as well as resistance protocols and camouflage were used.

An exhibition that assembles the investigation of the political prison of women during the civic-military dictatorship in Chile. They were articulated and put into dialogue: photographs, texts, and sound; all coming from the personal archives of 9 women ex-political prisoners: Alicia Olea, Milena Castro, Sylvia Lillo, Carmen Raffernau, Rosa Zúñiga, Patricia Pulgar, Cristina Fuentealba, Elisa Serey.