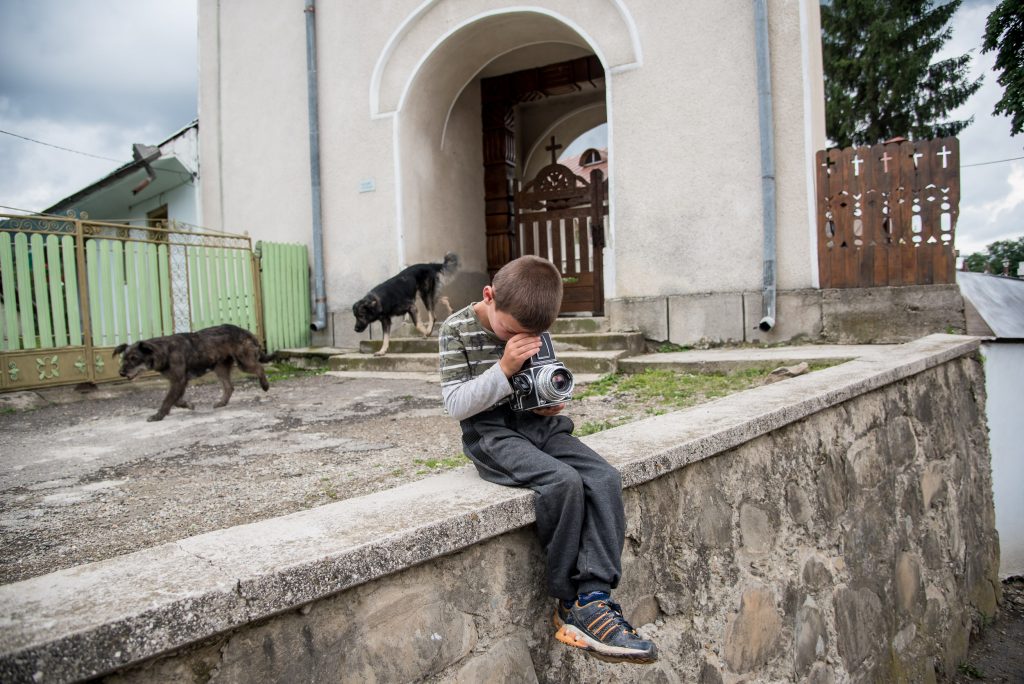 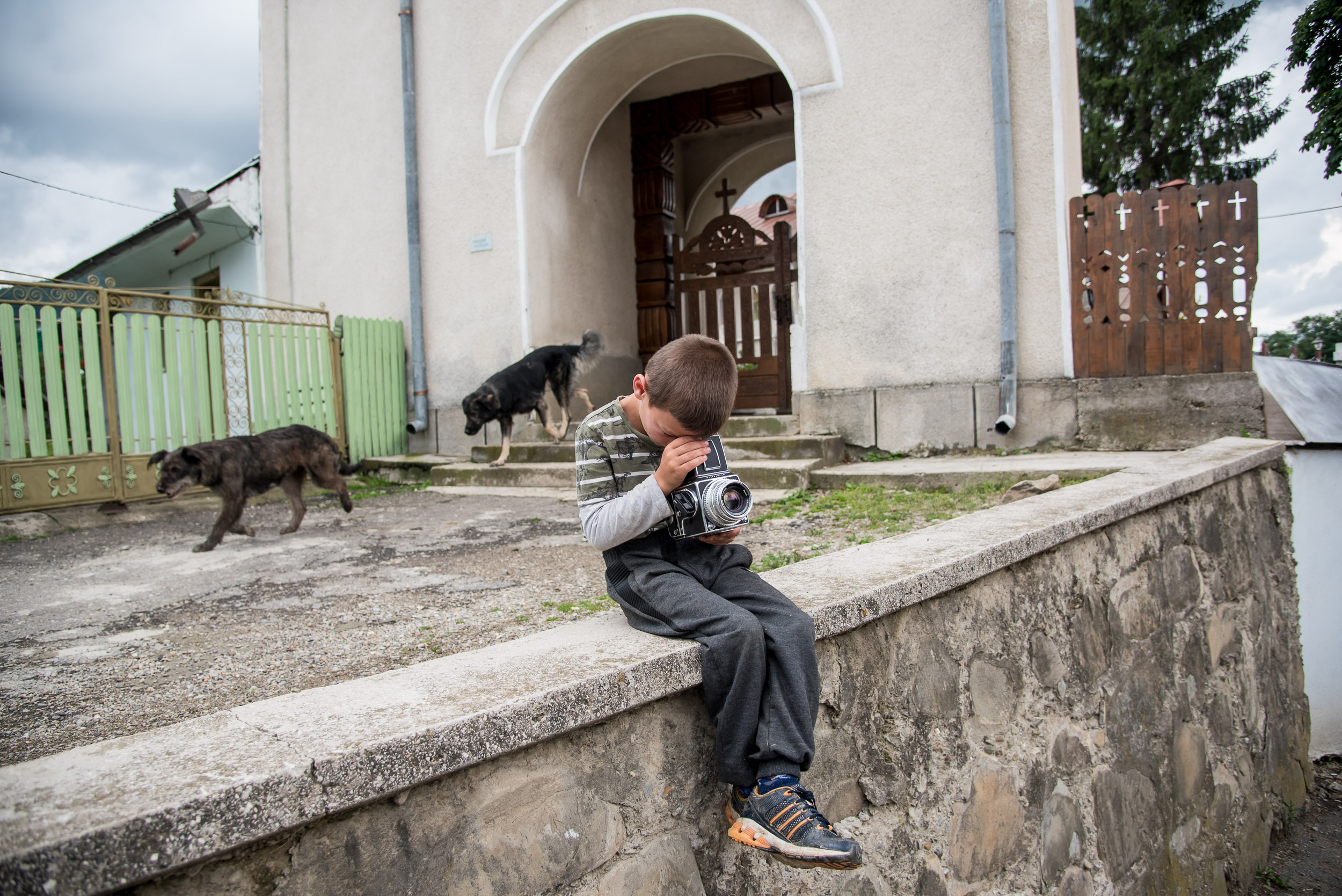 I have always been a story-teller, so my area of work is telling stories – written, performed on stage or made into movies. I am working on a new performance and my first feature film which, hopefully, will premiere next year. However, now we can’t be sure. I like to mix reality with fantasy and the funny with the tragic. Sad experiences make the best stories.

Why are you a part of MagiC Carpets: I was invited to take part in the project by New Theatre Institute of Latvia and it was an amazing experience for me as a film-maker. It was also my first dive into something resembling documentary cinema.

What do you think is the purpose of art? To forget our problems and to make us feel things we’ve never felt before. Art is the thing that can help us through the toughest of times. It is the purpose of life, I think.

This short film “Eagles and Wolves” is a mixture or documentary and mockumentary about the Dacian community in Slon and about the Romanian history, its connection with Roman empire. It’s a film about the mythologization of history, about masculinity and about Slon. A place and people I fell in love with.

A film with which I graduated from the Latvian National Film School and received the National Film award for Best student film. It’s a story about love, obsession, fantasy, theatre and Odyssey. It also features amazing chicken.