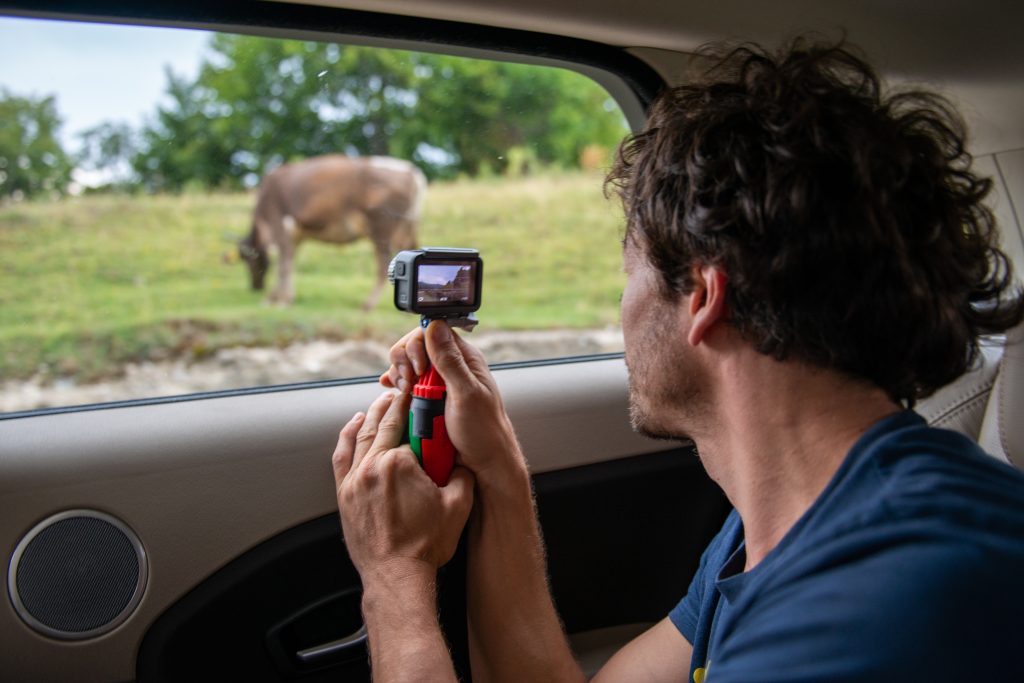 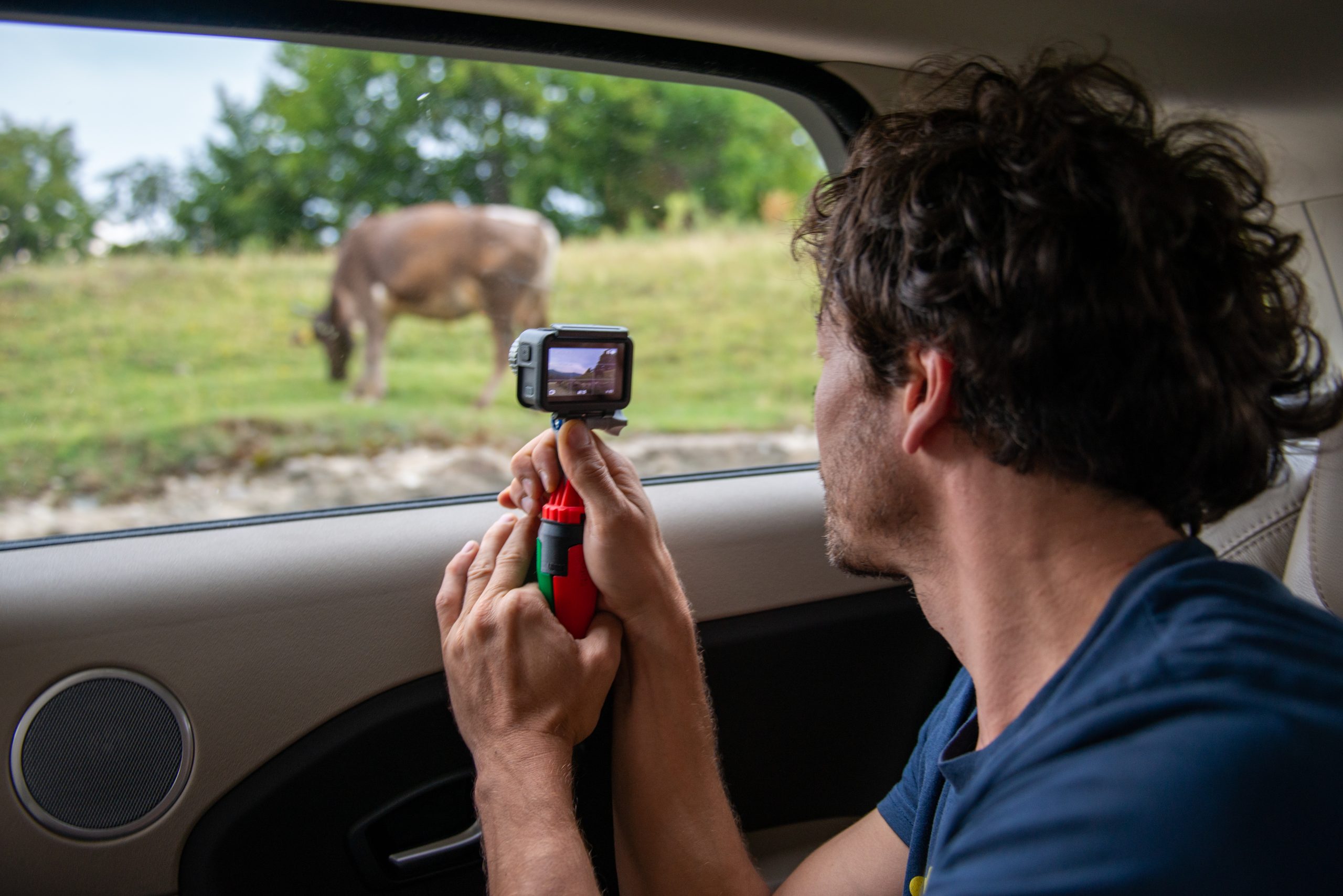 I studied painting but started working with other media since I felt painting was too claimed by cultures and histories. As a natural reaction, I was drawn towards video and installation as media carrying less weight. Site-specific installations or interventions using fragments found around the given space were instruments that appealed to me because of the sentences that could be formed by adding leftover materials, lights, objects to a very particular space and context. I see video and installation as extensions to drawing and codes to understand and express drawing.

The content of the works reveals recurrences of concepts related to the passage and understanding of time, the sublime of the wild/natural, beauty, freedom, questions related to cohabitation and social immediacy.

Areas of interest: Nature, our interactions with it and the solutions offered as a result. Science and technology as a means of knowledge through subversive play and personal experimentation.

Why are you a part of MagiC Carpets: I was interested to meet and interact with filmmakers since that is rather far from my practice and still close enough to have captivated me for a long time. That being said, the forest, mountains, villages and nature in general are often my reference and playground.

I did not follow a plan but mostly accumulated information and footage for a set of interests – on a larger scale, understanding how human actions are directed by topography, which went hand in hand with my recent drone enthusiasm and my fear of bears, then the approach reveals layers like specific human actions and occupations or local flora and endemic weather patterns. Curiosity and the need for knowledge drive me to all I do, including this residency. Not having a plan meant using the new environment as a background and feedback for whatever I had brought with me, like a long thought bear phobia, or questions about the “substance” and nature of time, or definitions of my own personal Freedom. The process of forming and choosing a direction is subordinate to the collection of content, processing of feedback and actual changes in beliefs and perceptions, and is an evolving, building process whose next step is dictated by the previous.

The work is a later reevaluation of footage that has been gathered as a Journal Extime*. A diary that looks and records outwards instead of intimately looking inwards and does so on a completely new playground. It shows the perspectives and realities of the forest and follows the chain of reactions, thoughts and realizations that they trigger in those who step inside. The forests reveal limitations and fears and thus can trigger revelations. The recordings themselves become a self-imposed challenge when it comes to documenting fear, fear of the dark in the forest, an explicit fear of bears and such… In its whole, the video wants to record a relevant thought process on its track to change entire aspects of one’s reality.

The installation was meant as a hidden artwork challenging the exposure status quo of an artwork in one of the most visible events in the world. It is disguised as an overpainted drainage pipe which our eyes normally ignore in all venues, but at a closer look, it reveals it is absurd and non-functional, a real scream against common sense, whispered.

How I Got Here

In the frame of a solo show in GAEP gallery in Bucharest, I built an artificial climbing route on the walls of the gallery, then climbed from the deepest point in the basement to the highest point, two floors above. The action refers to the improvised and unconventional routes that artists will take to achieve various goals – survival, visibility, success.

What inspires you as an artist? Everything that moves. Life, phenomena, people, merchandise – everything that is a working system that shows some kind of intelligence or at least suggestive interactions of matter at any scale. It has always been curiosity that has taken me to new grounds, so the subject may not even matter as much a tiny detail on it.

What do you think is the purpose of art? To facilitate (new) experiences for its maker and if possible, for others. Since I see life itself as one chance to experience everything possible, I do just that. I do not have an agenda to enrich the world by making art but experience shows that that is exactly what happens when curiosity runs free and experiences are being sought after.