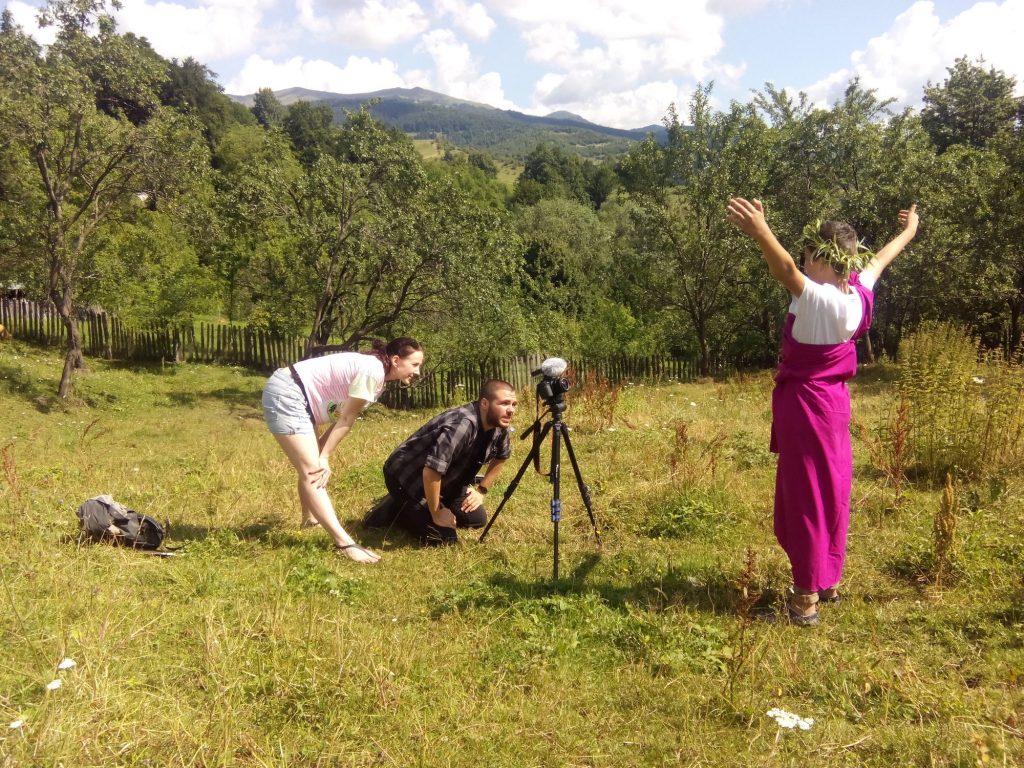 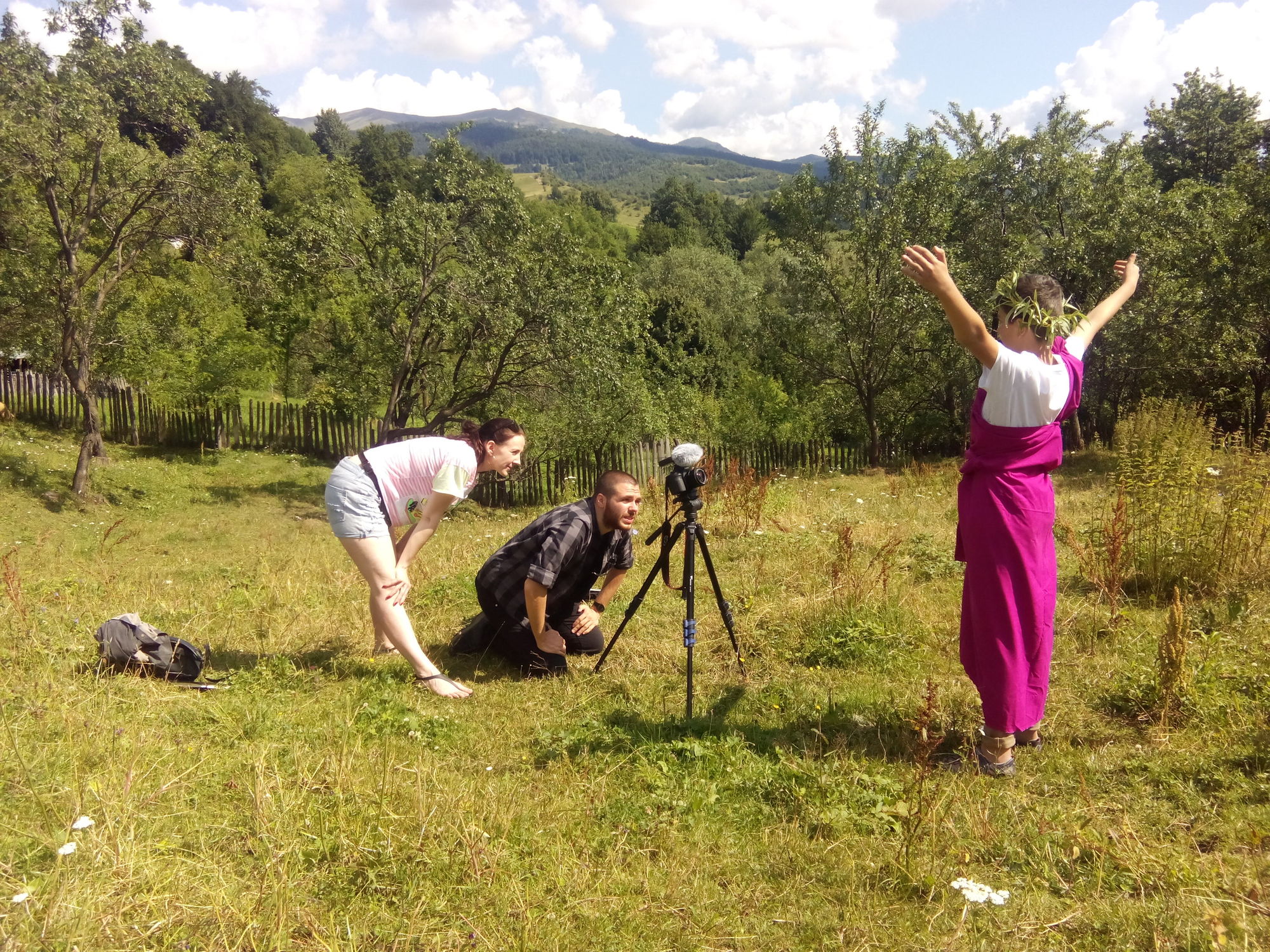 Slon is a village in Ceraşu, Prahova County, and has a population of approximately 2.200 inhabitants, consisting of children, adults and the elderly, who live permanently in the village. Their daily activities include the field work and animal husbandry, while many of the younger villagers go to work in the surrounding (larger) towns like Valenii de Munte, Cheia, Buzau or Ploiesti.

The people in the village still preserve the traditions of the ancestors, including the processing of iron, wood or carpet weaving.

Slon is a village in Ceraşu, Prahova County, located in the area of the Southern Sub-Carpathians, at an altitude of 750 m, approximately 140 km from Bucharest. The village is surrounded by hills and mountain peaks, such as Peak Craius, Lopez, Leurdean, Caprior and Chimniti near which were discovered two stone fortresses (9–10th century) belonging to the Romanian population. According to the archaeological discoveries, the area was inhabited since the Bronze Age, continuing with the Roman conquest periods.

Both in Antiquity and in the Middle Age, there was an important trade route that connected the centre of Wallachia with that of Transylvania (two historical regions of Romania), which is the reason a medieval fortress was built in this area. The old border point, the commercial route on which the Slon village is located, is actually built on the ruins of a Roman road. As a proof to this, in the vicinity of the village, there is a documented Roman fortification (Drajna de Sus) and two border fortifications built to control the traffic of goods between Transylvania and Wallachia.

The last important events that took place here were the battles waged in 1916 during the First World War, the Cemetery of the Heroes Fallen in the First World War is at Tabula Butii, located very close to Slon (around 17 km). The village still conserves / preserves traditions and annually organizes popular celebrations and folkloric festivals.

Meta Cultural Foundation organizes two residencies in Slon: “International Audiovisual Creation Residency” (since 2015) and “MagiC Carpets” (since 2018). Both residences take place in the living sculpture conceived by the artist Romelo Pervolovici, which the film director Eva Pervolovici transformed in a space of cinema creation. The contemporary character of the architecture contrasts the rural, picturesque of Slon, which inspired the idea of inviting international filmmakers and visual artists to create audiovisual works in this space, which they discover and (re)evaluate through an alternative approach, a different look at the Romanian realities. From fiction, experimental and documentary short films to performance, the audio-visual works produced in Slon reflect the individual artistic differences but also the unity of the setting, as different Romanian realities.

Since the beginning, the Slon’s community was involved into the process of film creation: especially children were extremely enthusiastic to participate in casting and play in the films produced here. Also, the artists are invited to interact with the people from Slon. For 2019, we are planning to organize workshops with children from the village about video making, sound or photography courses.