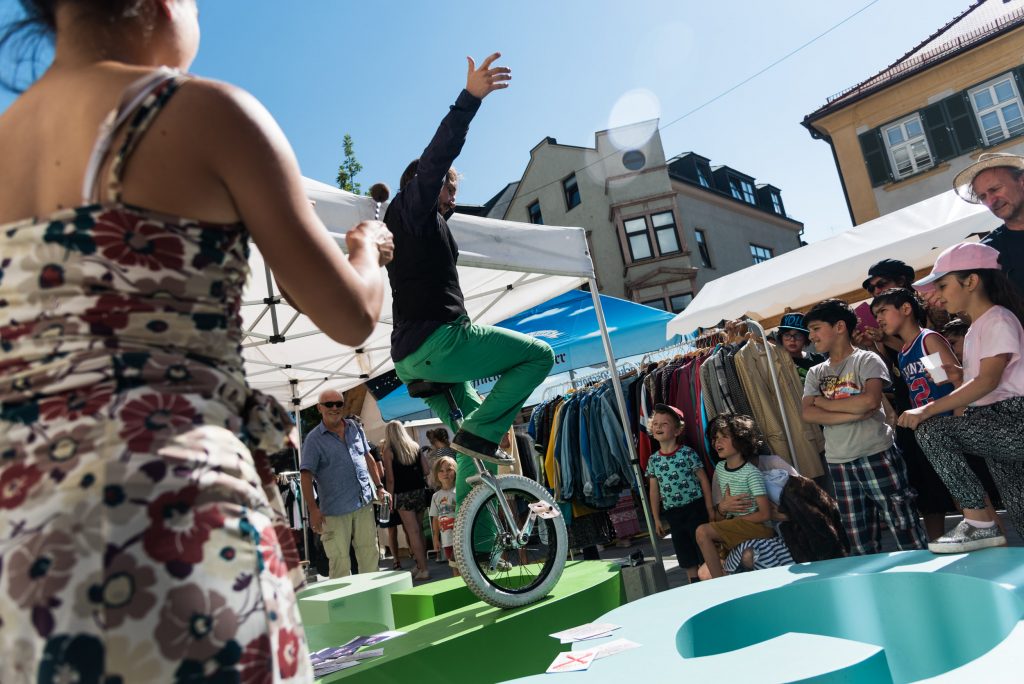 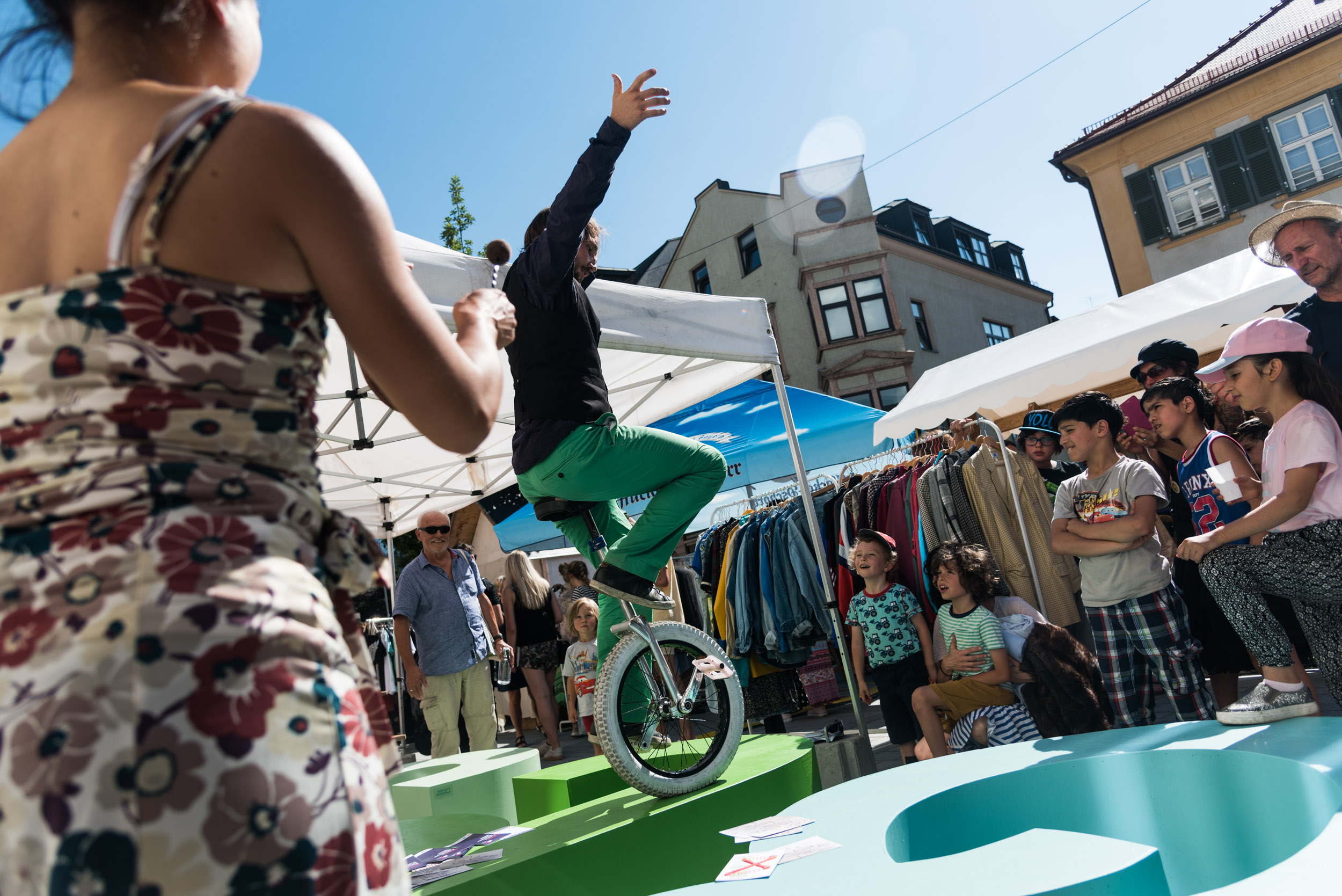 Wilten is a district in the city Innsbruck, placed in the third largest Austrian region Tyrol. It has 15,545 inhabitants.

Very archaic, architecturally interesting (its architecture is mostly from the end of the 19th and the beginning of the 20th century), a circular and socially perceived neighborhood. Multicultural population (Austrian natives, as well as people with their origin from Asia, Africa, Balkans, Middle East, etc.). A neighborhood characterized by a combination of creative and entrepreneurial-crafted spirit. A part of town that works to improve social enlightenment. 10-minute walk to the center, as well as to the clinic hospital center.

The residency, and the art-works derived from it, have contributed to greater social awareness in the neighborhood, sensitivity to social inequality, desire to become more aware of the involvement in social activities that contribute to the improvement of the living conditions of the migrant community, especially their children. The residence has encouraged citizens to get to know the infrastructure of the city and to question the decisions of the ruling politics, thus contributing to the correctness of decision-making.

The residency has contributed to raising awareness about the migrant community, encouraged its participation in creative processes, as well as simply allowed them to feel better – feel part of their participation in creative processes, and it had gathered the people of different migration – national backgrounds to create together. Activities during the residency have attracted residents of the neighborhood to participate in creative processes along with the community. The works of the artist, as well as the program of the final event, have indicated alternative solutions to seemingly problematic situations, and pointed to irregularities in the system.