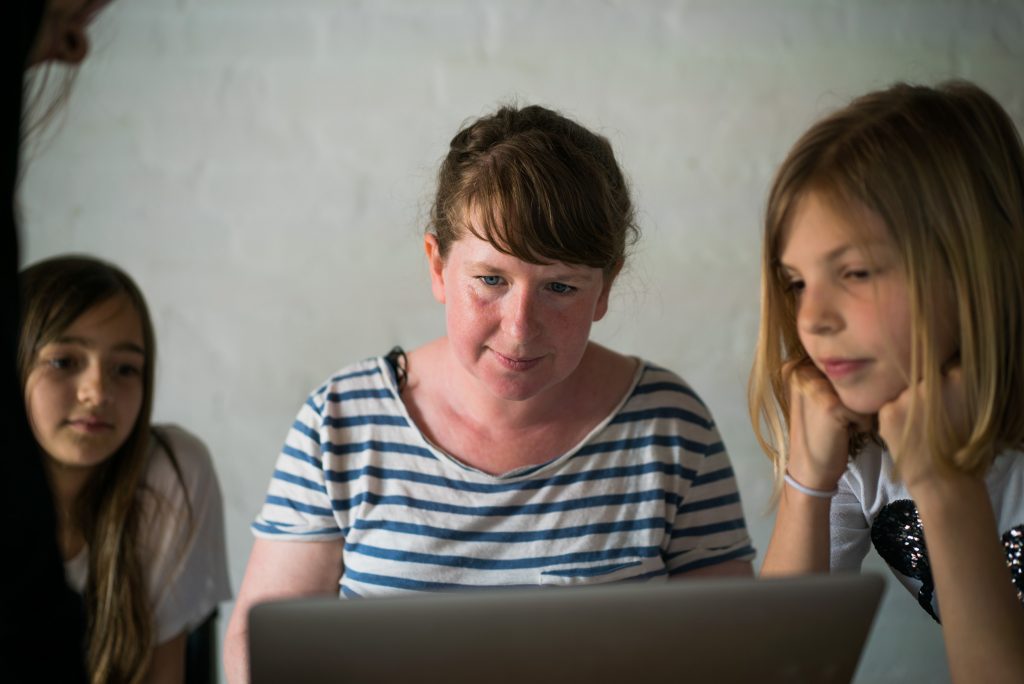 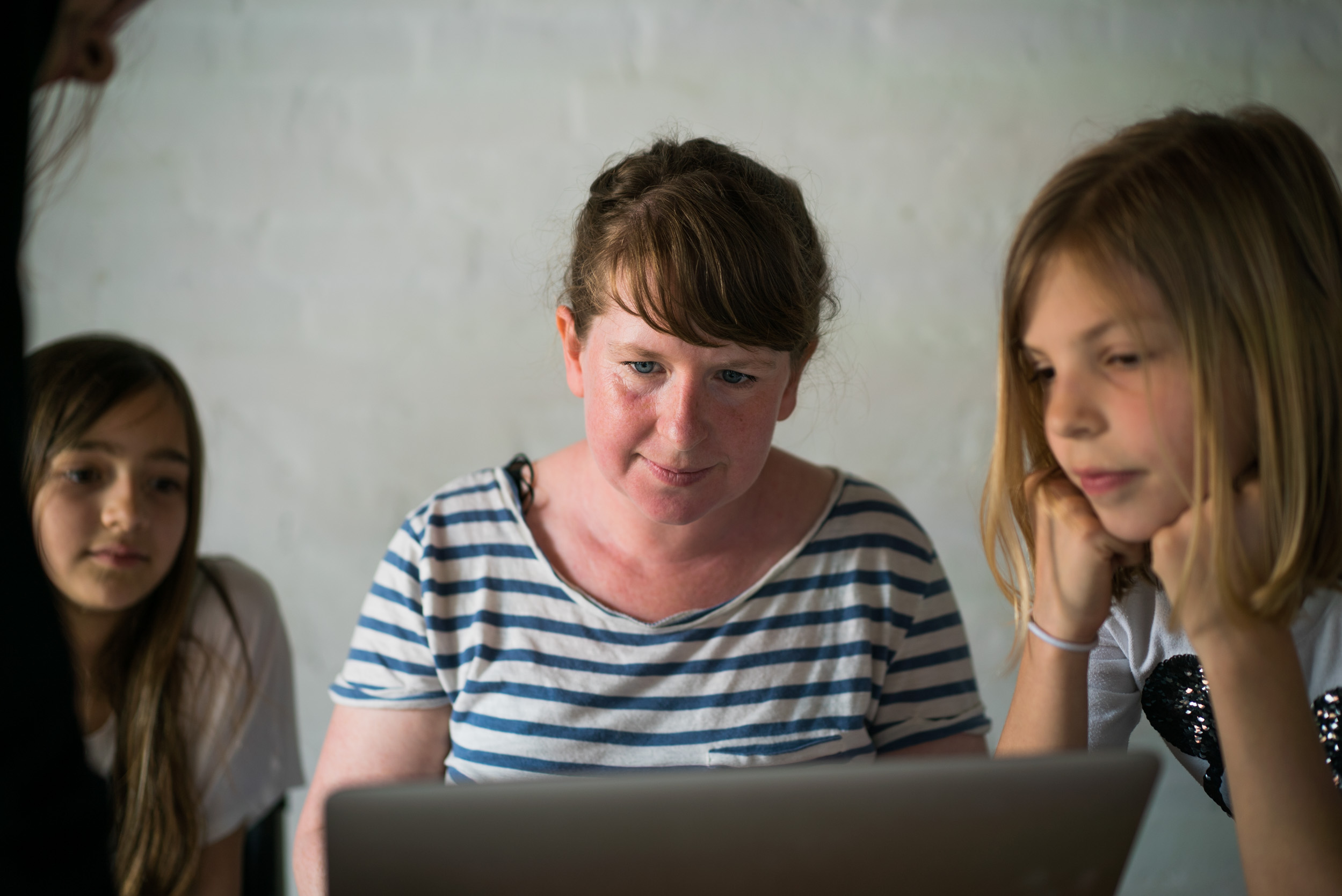 IN OUR OWN TIME

What is in the heart of every human interaction? How are people able to connect to one another in the complex web of differences, miscommunication and defiant stubbornness? Game is a phenomenon older than culture, the need for it ingrained in our souls, it’s an activity connected with no material interest, and yet it has the potential to serve as an important tool in numerous aspects of the daily life, to overpass boundaries of social constructs, prejudice and learned patterns.

In Zagreb, this topic was approached by artist Gemma Riggs within the shared framework of workshops for children and residential programs, its concept built around the idea of Superorganism and the community of the courtyard of Ilica 37. Through the Imaginarium of Superorganism, MagiC Carpets partners LAB85 addressed the problems of alienation as well as the techniques of positive transformation of collective processes, using it as a metaphor for the balance between individual and collective, male and female, spiritual and material, culture, and nature.

Gemma is a London-based artist who works across video, photography, installation and sound. Her work explores intensities of experience and the dialogue between the profound and the mundane, the internal and external. Gemma’s work has been shown internationally in exhibitions and festivals in Latvia, Romania, Ireland, Luxembourg and Lithuania. She has received multiple awards to produce original work from Arts Council England as well as research and travel awards from the British Council. She has a strong collaborative practice and has produced new works with choreographers and performers including Cosmin Manolescu, Melanie Wilson and Laura Murphy.

In Zagreb, through the process of capturing digital and 16-millimeter films and connecting with the day-to-day visitors of the courtyard, Gemma turned to the games presented through the memories, experiences and personal stories of the players. This process, shown in the installation In our own time, explores the feasibility of games and the ways they choreographically determine our bodies by creating parallel spaces for interaction. Through understanding and modifying the rules, rhymes and counting songs shared by the local community, Gemma asked what happens to us when we play a game? What freedom can a set of rules and fictional parameters give us? How much of our real self manifests when we engage in play?

The starting point of Gemma’s process was through communication and observance of playing habits. One of the ways we approached it was setting up a base for working and meeting in the courtyard, outside of the Garage Kamba gallery, where all the workshops, meetings and decisions were being made and where the current of frequenters of the courtyard can be understood. Communication with the children, artists, and shopkeepers about the games that use to be played was a crucial tool in gathering the idea of gaming habits and the approach to everyday play. Information gathering was done formally (gathering a group of people in discussions) as well as informally (relaxed chats over the counter or a beer), in this way creating a clear lines of joint experiences – what games were and are still being played by multiple generations, which games persist in their rules, which are modified. Since the games are not for being talked about but rather played, the explanations were being made first hand, by playing the games or drawing them graphically, especially by the children who later became the core part of Gemma’s community.

During this stage Martina Tomić, a contemporary dancer and choreographer was involved in the process. Her addition came naturally, since she too is connected organically to the courtyard, since her father is one of the shopkeepers in the courtyard, and since her practice is rooted in the similar field of interest, mainly dealing with interdisciplinary collaborations, social aspects of games and education. The process of gathering and sharing knowledge allowed Gemma and Martina to recognize patterns that are crucial part of game playing and then to develop simple choreographies based on the movements and spoken words used in game playing. The development of choreographed sequences was at first acted and filmed with the artists gathered around Kamba as well as shopkeepers of the courtyard, that were documented digitally. Gemma’s inclination to record some of the developed sequences on the 16 mm film involved Klubvizija Lab and Ivor Glavaš in the process, where the choreographed patterns were developed and filmed with the group of ten girls, ages 10 to 12, through couple of filming and developing sessions.

The result was the installation In our own time, composed of a 16mm film made with the group of girls as they play, a digital documentation of interactions, set inside an installation of objects and the girls’ drawings, a graphic black and white explanations of the games played in the film on the walls of Kamba. It uses the filmic frame to extract and abstract and show micro aspects of ourselves at play. The work extends from a creative practice that looks at gesture and translation of phenomenological experience through the body as well as engagement of communities as performers and investigates the performativity of games and how they choreograph our bodies by creating parallel spaces of interaction and becoming.