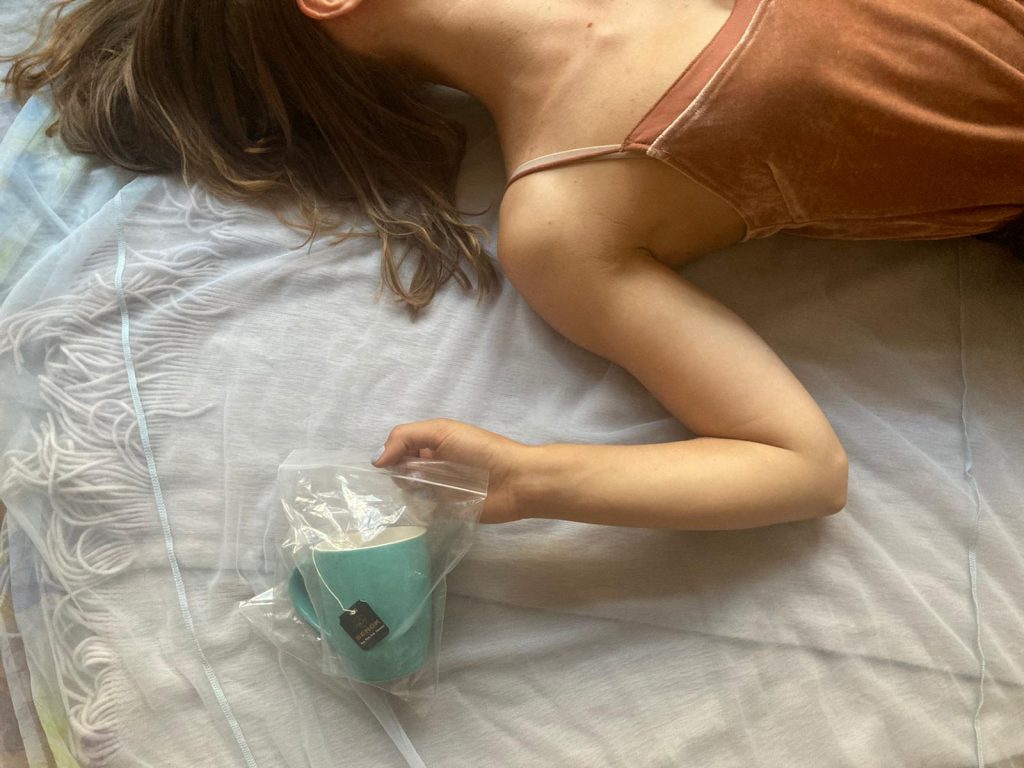 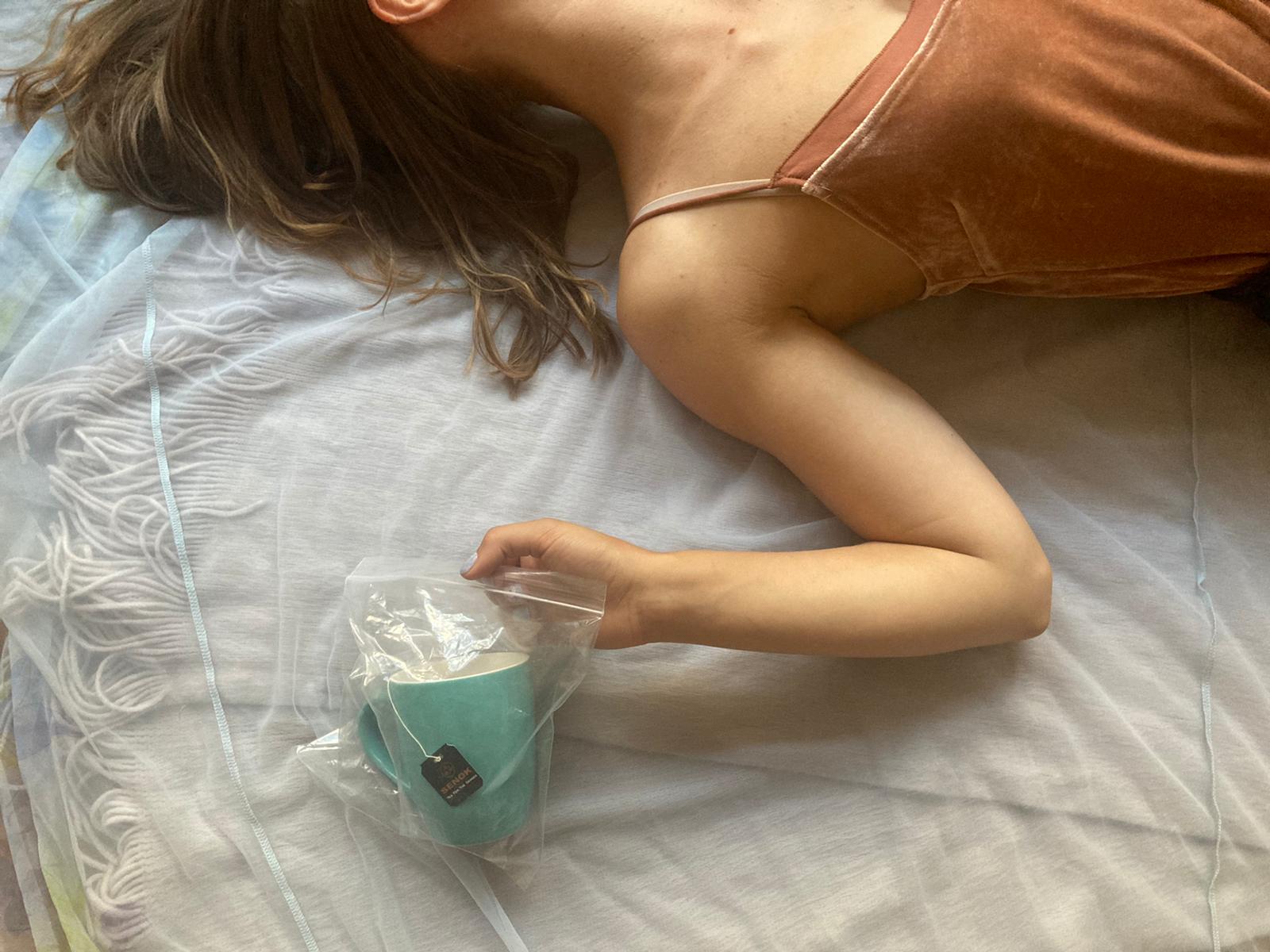 Community: Women – survivors of domestic violence and violence in relationship

“Physical Evidence Museum”  is the second MagiC Carpets residency project in 2020, implemented by artists Jana Jacuka and Laura Stašāne. During the project, artists focused on the topic of domestic and intimate partner violence. The artists have been working with the topic of domestic violence and exploring artistic practices as a means to talk about it publicly since 2019, but this was the first time they did it, involving a larger community of women – survivors of violence.

Statistics show that every third woman in Latvia has survived emotional, physical, economic or sexual violence at home, yet very few talk about it. During the creative process, the authors met and listened to women, who have survived domestic violence, eventually forming a group of participants with whom they worked closely for two months. Through intense and open conversations, collective and individual tasks, grew the idea of a silent exhibition where all exhibits would be everyday objects that have witnessed the violence but would never be accepted as evidence by court or police. To collect the objects and to give as many women as possible the opportunity to tell their story in a safe environment, the authors created an online platform where anyone could submit items and share their stories for the exhibition.

As a result, a collection of 54 objects became an interactive exhibition “Physical Evidence Museum”. Set in a quiet apartment in Riga, the museum was open to public from September 3 to 9 during the International Festival of Contemporary Festival “Homo Novus”.  On the final day, in a symbolic act to break the suffocating silence enveloping the acts of domestic violence, a 24-hour reading marathon took place. All stories that had been sent to the museum were read aloud in a performative setting by 20 women, including those whose stories were part of the museum, as well as their friends, mothers and supporters. It became a gesture of solidarity towards all women and their stories that have not been told.

320 visitors attended the exhibition and the reading marathon, 119 unique listeners listened to the marathon readings online.