During the residency, the three artists interacted with the people from Slon and with Slon surroundings, the result of the residencies being three short films.

Michal explored the natural processes in Slon and Prahova surroundings. His project allows us to see closer the typical local insects, to reflect and to contemple on the way they interact with each other and in different situations, in comparison to humans.

“Slon” in Serbian language means “elephant”. Through the songs of children and elderly women from the village, exploring the relationship between young and old, Vojin creates the portrait of a village, with its daily activities, and of the people that are living here.

Short film “Jealous on the Woods” is a short portrait of a man caught in a moment of rest during fieldwork. The film is an attempt at capturing a glimpse of the character’s relationship with nature, between functionality and contemplation.

The video works created at the Slon Residency through the MagiC Carpets platform have had the opportunity to be included in META Cinema’s selection programs and be promoted and enrolled in national and international competitions. 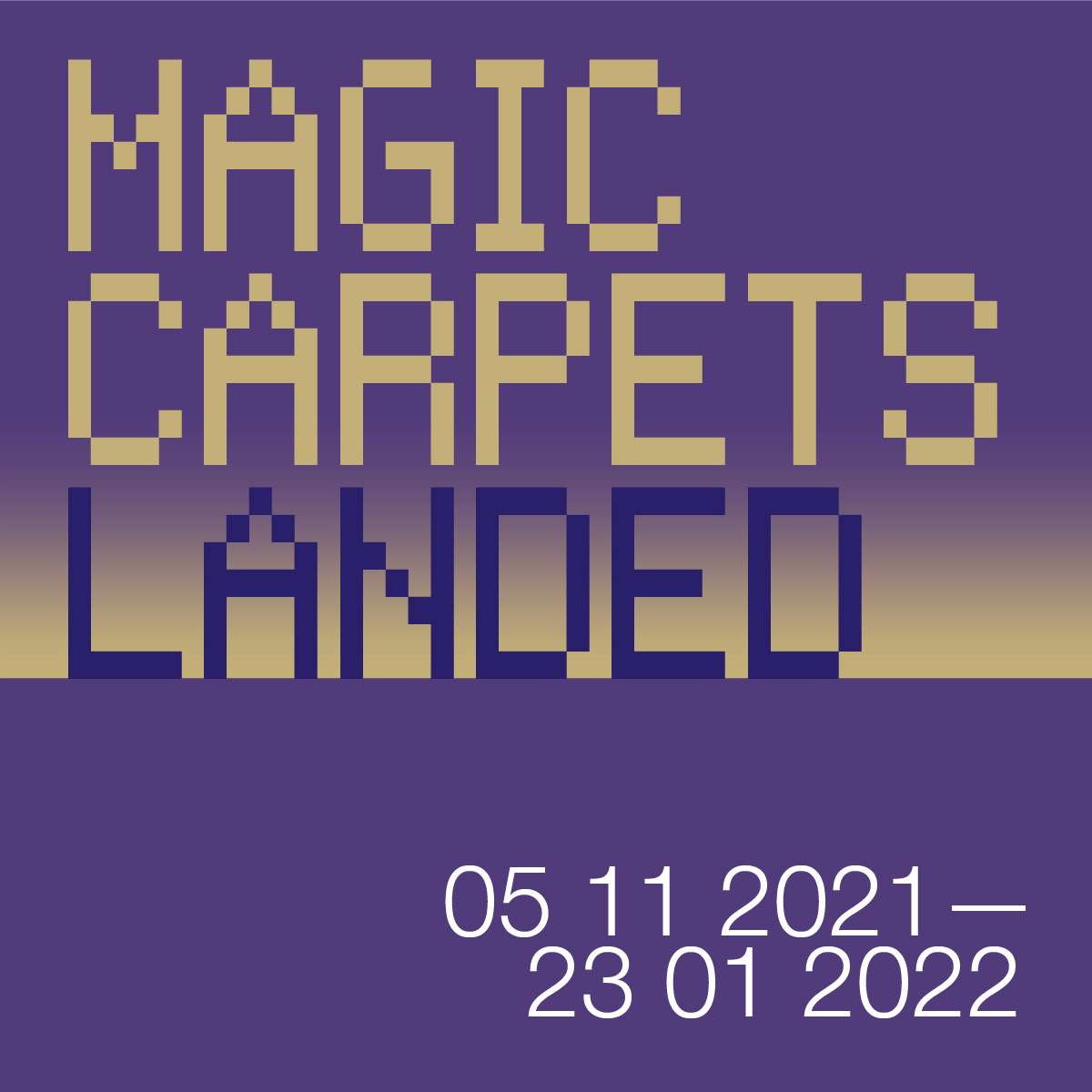