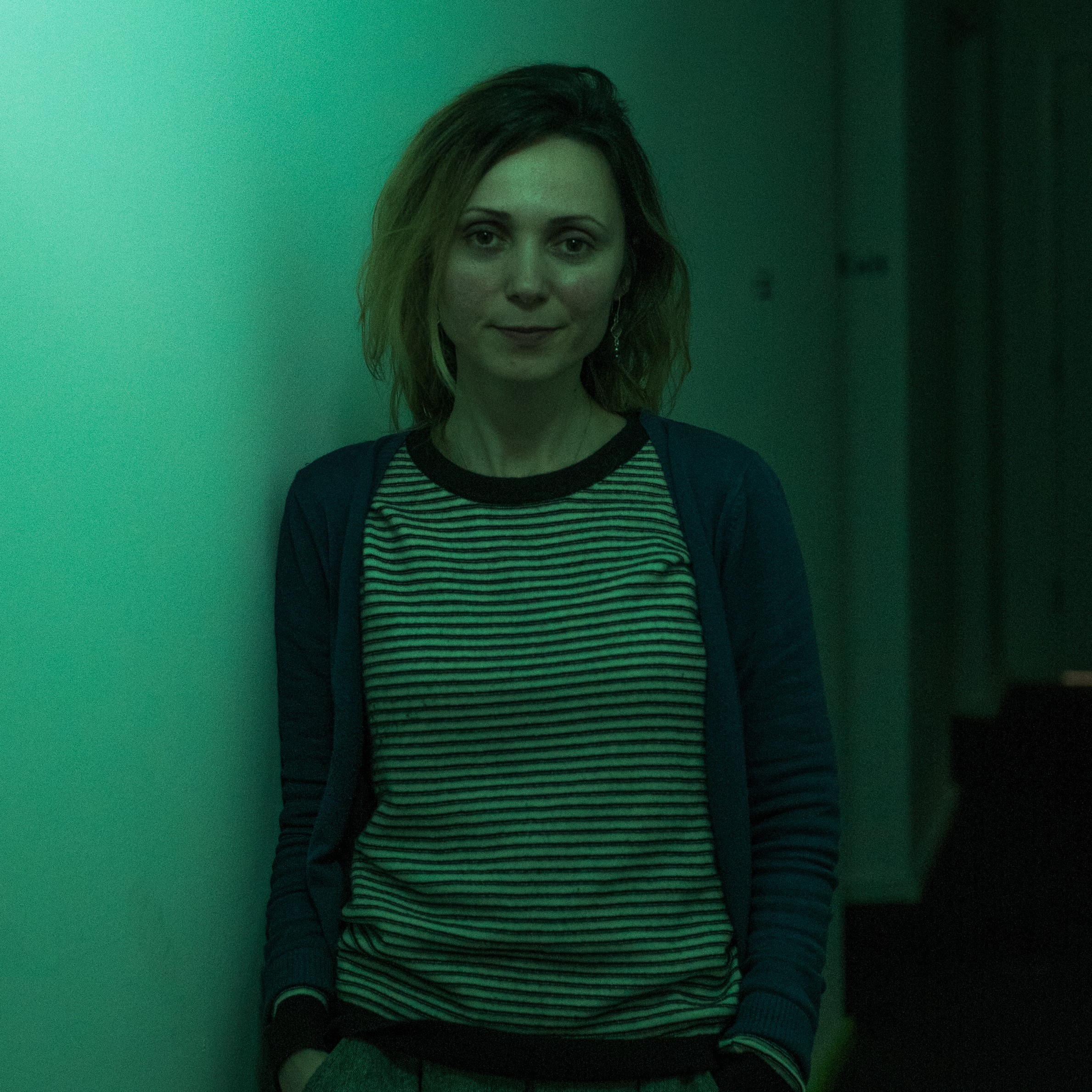 Full name: Raluca Elena Doroftei
Currently lives and works in Bucharest, Romania
Organization: Meta Cultural Foundation
Areas of interest: Arts, Community, Personal Histories, Collecting, Ecology.
Favorite books: Sophie’s Choice, by William Styron; Father of the Other One, by Parinoush Saniee; Here I am, by Jonathan Safran Foer
Favorite films: In the Mood for Love, by Wong Kar-wai; Smoke, by Paul Auster and Wayne Wang; On body and Soul, by Ildikó Enyedi; My Happy Family, by Nana Ekvtimishvili and Simon Gross.

I am a project manager and curator, living and working in Bucharest. I graduated from the Faculty of Art History and Theory of the National University of Arts in Bucharest. In 2006, together with Stela Lie and young illustrators, I initiated the Club of Illustrators Association promoting the Romanian artist’s book and book illustration in the European context through exhibitions organized in Romania (Bucharest, Iași, Alba-Iulia), France (Paris) and Germany (Saarbrucken). Between 2007 and 2009, I was a part of the Atelier 35 Gallery in Bucharest, amongst the most relevant projects are “Atelier 35 about Atelier 35”, a research history of the gallery of its 37th anniversary or Cozzzzzzzzzmonautica Sleep Over session within the personal exhibition of Sorin Păun, “The Moon”. I continued my professional development at the Romanian Cultural Institute in Bucharest in 2008, where I started as Project Officer, next as Project Manager in the Projects Department for the Romanian Cultural Institutes Abroad with RCI headquarters in Tel Aviv, Warsaw, Paris, Stockholm and Berlin. Between 2011 and 2015, I was working at the Romanian Cultural Institute in Madrid, where I managed to design and develop the strategy on art exhibitions and Romanian language courses, as well as on Romanian literature and its Spanish translations later on. From 2007, I work with the Meta Cultural Foundation: I was the chief editor of the visual art magazine CMYK, a monthly informational review about the visual arts projects in Bucharest and I coordinated the Romanian participation in the Biennale of Young Artists from Europe and the Mediterranean, 8th edition, Bari, Italy. Together with Andreea Draghicescu, in 2017, I curated an ample exhibition about the activity of the 2META Romanian artistic group, which took place at the National Museum of Contemporary Art in Bucharest. In 2018, I curated the first edition of MagiC Carpets International project for emerging artists, as part of Meta Cultural Foundation cine-residency program.

Why are you a part of MagiC Carpets?

I was proposed as curator by Meta Cultural Foundation.

Why have you chosen to be a curator or why has curatorship chosen you?

I read in some article that “Curators are spoiled with endless inspiration coming from even the most unexpected of places, and continually challenged to shape their vision accordingly.

What do you think is the purpose of art?

The purpose of art may be to communicate ideas, to explore the nature of seing, to intrigue; for pleasure; to generate strong feelings.

Past projects you are proud of (before MC)?

2META (Maria Manolescu, Romelo Pervolovici), METAREALIA – AT THE SAME TIME – exhibition reveals the most recent activity of 2META, Maria Manolescu and Romelo Pervolovici. Mostly known as media artists, they started using painting as a means of expression in 2010. Their works of art meet and overlap around the meta concept. The 2META painting seeks out breaches of reality, multiple realities, reality after reality—while the two artists work together on different canvases. At the same time a unique practice is drawn, with identifiable aesthetics, radically specific and unique. Metarealia defines a hybrid visual space where idea meets matter.

The Moon, by Sorin Paun/ Finishing event: Cozzzzzzzzzmonautica Sleep Over session – Even though the Moon has been subject of meditation since ancient times, the representations of it in art appears only as a detail designed to create the atmosphere or to complete the composition. In Sorin Paun´s project, the Moon becomes main subject, concentrating on its features and revealing it. The exhibition presented an ample installation – sound, video & graphics – designed to provide a broad vision of the astron: artistic, scientific and sound. The COZZZZZZZZZMONAUTICA SLEEP OVER session was organized at the end of the exhibition, from which we mention the Star Wars collection toys (by Andy Sinboy), the presentations about mythology and Moon (with Adrian Sunca from the Astronomical Observatory), the spatial sound atmosphere and sleep concert (by Victor Plastic, Cote, Noizz.less), documentary films (Cosmos, BBC Space, Space Exploration).

The Illustrators’ Salon, 2005, 2006, 2007 – The Illustrators’ Salon aimed to launch and generate a wide range of events to support the book illustration and illustrators, relying on durable collaborative results between associations of illustrators, contribution to educating the public on illustrations and artists book, on promoting it at national and international level and creating a context conducive to the development of this kind of artistic expression. The project was initiated in 2005 as part of the Reading Program of the Gaudeamus International Book Fair in Bucharest, where students of the National University of Arts in Bucharest were guests. At the second edition, illustrators / potential illustrators from all the art schools in the country were invited, together with members of La Maison des Illustrateurs Association in France and well-known Romanian artists and illustrators such as: Silviu Baias, Ethel Lukats Baias, Geta Bratescu, Devis Grebu, Vasile Olac and Vasile Socoliuc.

THE POWER OF IMAGES