An opening year for Magic Carpets in Wrocław
Dec 08, 2022 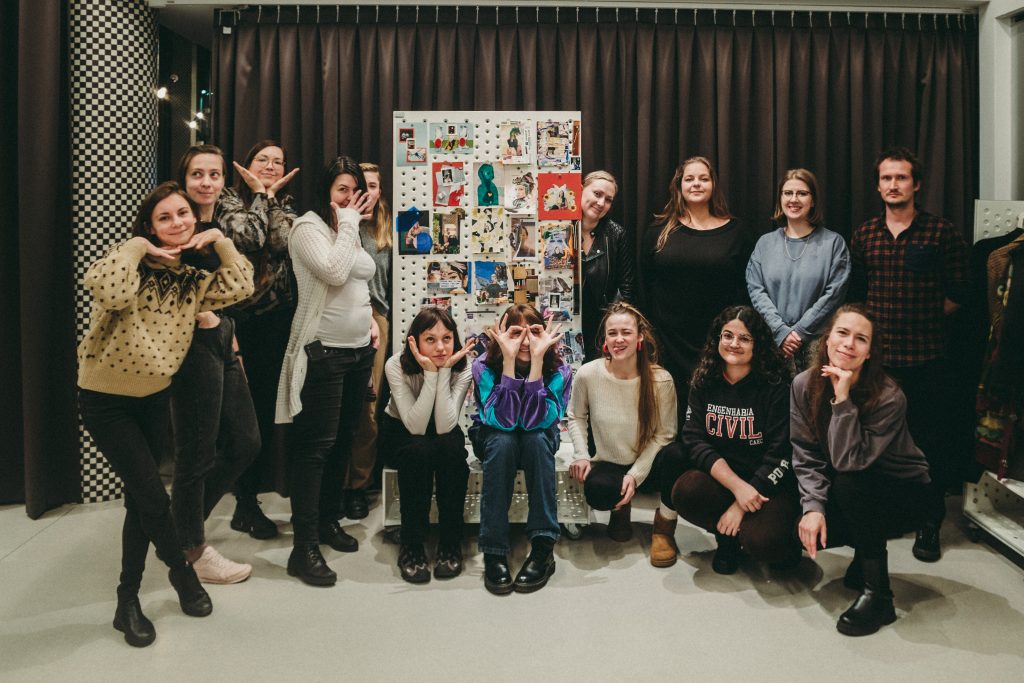 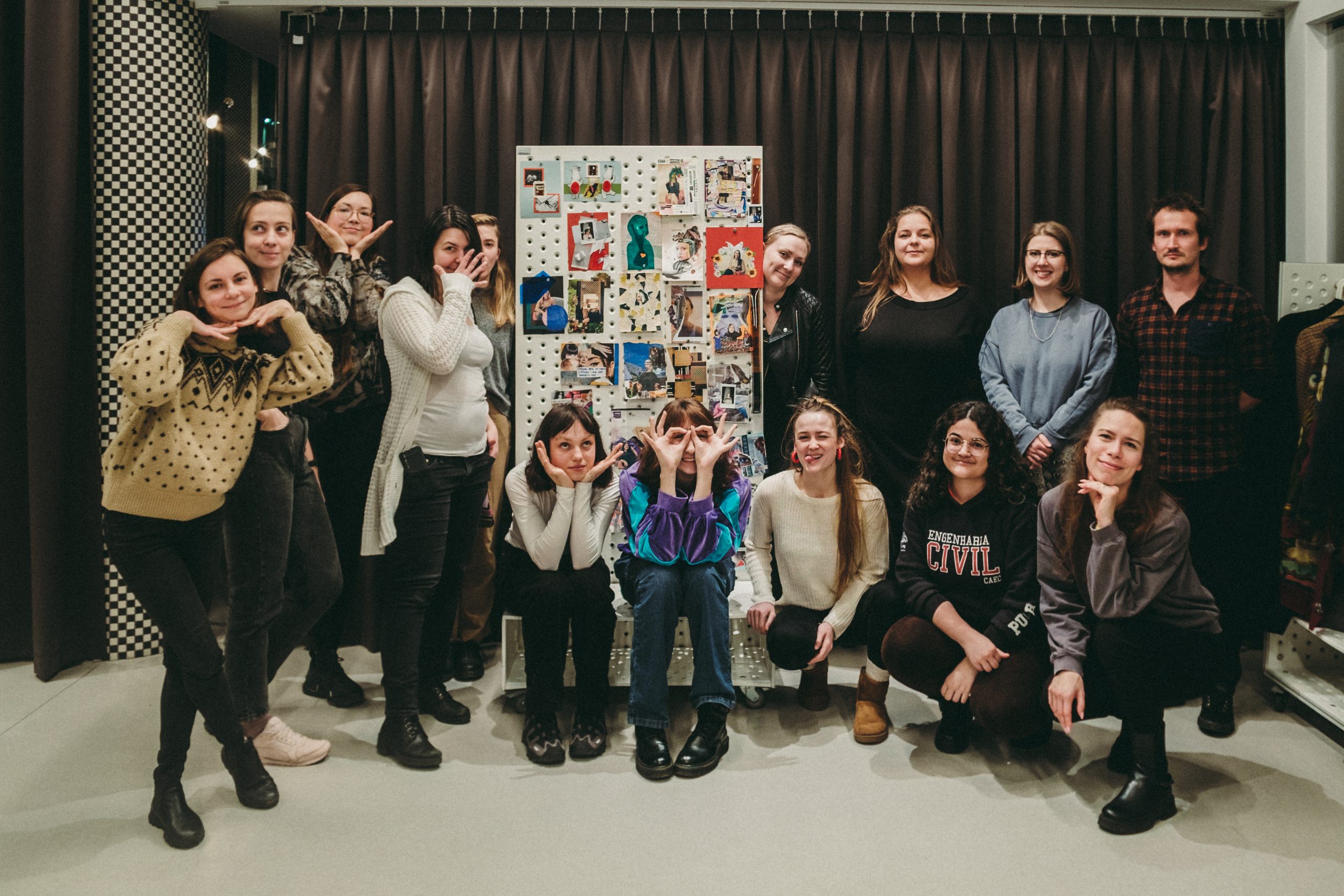 The Wroclaw Institute of Culture, one of the four new participants in the Magic Carpets platform, launched their activities with the first three residencies, creating development opportunities for emerging curator working with local and international artists.

The artists were working with new residents of Wrocław: children, youth and adults who come from other countries and have been living in the capital of Lower Silesia for some time. Each of the residencies useed different forms and means of action and co-creation, weaving their own artistic stories to build communities beyond borders.

The first residency  ‘The Yourself Library” by URKA.

Based on the premise that diversity is at the core of human existence, URKA was creating the sculpture ‘The Yourself Library’, inspired by the shape of the Tower of Babel and alluding to Jorge Luis Borges’ short story ‘The Library of Babel’, which describes the universe as a vast library. The time spent together during a series of creative workshops aimed at young people with a migration experience is intended as a foundation for building community.

Through memories and individual experiences recorded in paper mosaics, Mariia, together with the participants, were creating a unique social portrait of Wroclaw. A city whose history has been created over the years by new generations of newcomers seeking refuge, home, work and a future here.

In the ongoing residency “LUCIDITY” a series of performance workshops are run by Lithuanian performer Arnis Aleinikovas.

The workshops focuses on how we perceive the body and what are its functions and requirements in times of technological progress. During the workshops, participants are working with the senses, practice of somatic and intuitive movement and spontaneous dance. The joint performance work will bi finalized by performance open to the public entitled “LUCIDITY” (in January), which according to the Cambridge Dictionary is defined as “the ability to think clearly”. The soundtrack, which will be used by Arnis Aleinikovas, the leading artist and resident of the Wrocław Institute of Culture, will refer to the theory of rave and meditation. Workshops are free, registration is required.